Chicago Blackhawks winger Patrick Kane will mark an important career milestone on Tuesday when he appears in his 1,000th career game, and to celebrate the occasion he's given a unique gift to fans.

Kane, who will appear in game number 1,000 against the Dallas Stars on Tuesday evening, released a video along with the Blackhawks on Tuesday night in which he counts to 1,000.

Yes, the video is more than an hour long:

In a tweet promoting the video, Kane suggested that fans use it to help them fall asleep, and the team says the video aims to help fans with meditation and mindfulness training, and as you listen to Kane slowly count upward to 1,000, you start to see what they mean.

There are a few interludes during the video, including Kane's own version of "Twinkle, Twinkle, Little Star" and several other audio treats for Blackhawks fans.

A few of those interludes match up with significant numbers in Kane's career, including 88 (his jersey number) and 400 (the number of goals he's scored in his career).

Kane and the Blackhawks will take the ice in Dallas on Tuesday to kick off a six-game road trip. Puck drop is set for 7:30 p.m. 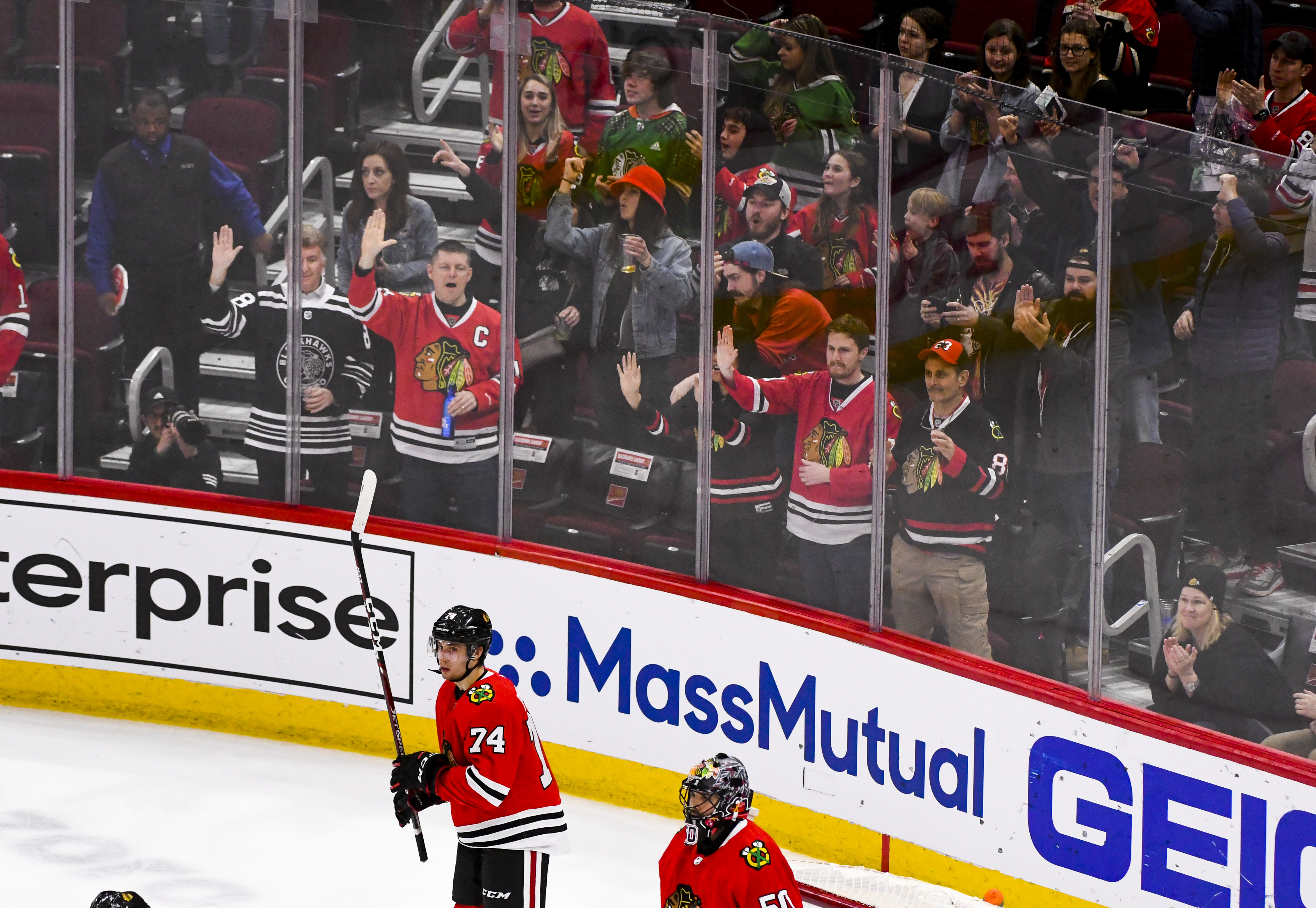 Cubs and Sox Fans Can Soon Return to Stands, But What About Bulls and Blackhawks?