The Chicago Blackhawks are facing a lot of uncertainty in net heading into next season, but according to a new report out Tuesday, the team has made an offer to long-time starting netminder Corey Crawford.

According to Scott Powers of The Athletic, the Blackhawks have offered Crawford a one-year contract worth $3.5 million, and negotiations remain ongoing.

Crawford, who has been the team’s starting goaltender since the 2010-11 season, appeared in 40 games for the Blackhawks during the 2019-20 campaign, with a 2.77 goals against average and a .917 save percentage. He is set to hit unrestricted free agency for the first time in his career this offseason, and is the only Blackhawks player who will be eligible to become a UFA later this year. 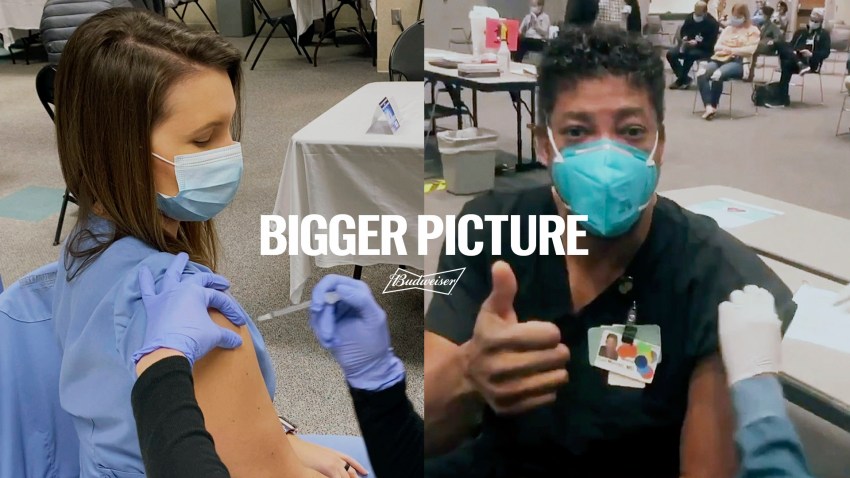 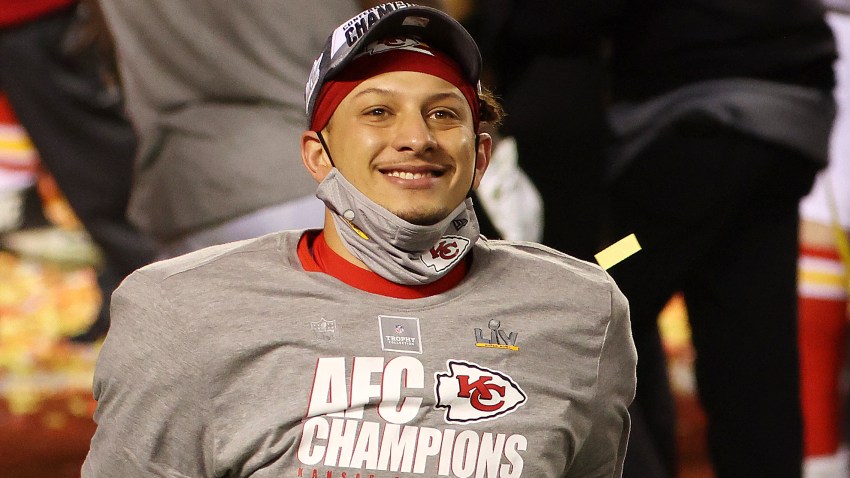 The uncertainty over the team’s goaltending job has been an ongoing narrative for several months. The team brought in goaltender Robin Lehner before the 2019-20 season, but traded him to the Vegas Golden Knights before the NHL trade deadline in February.

The team also signed goaltender Collin Delia to a three-year contract extension earlier this year, but opted to have Malcolm Subban back up Crawford when the NHL resumed its season earlier this summer.

The Blackhawks have some tough decisions to make in regards to their salary cap this offseason, and Crawford’s status will likely set a lot of other dominoes in motion. There are several goaltenders who could be available both via free agency or trade, and the Blackhawks could potentially look to fill their starter’s role in one of those places if Crawford decides not to return.