For the first time in nearly eight years, the Chicago Blackhawks and Detroit Red Wings are divisional rivals, and they will meet for the 740th time on Friday night in Chicago’s home opener at the United Center.

The Red Wings, current owners of a 2-2-0 record, will look to deny the Blackhawks their first win of the season in the game, which will air on NBC Sports Chicago beginning at 7 p.m.

Pat Boyle and the crew will have Blackhawks Pregame Live coverage before face-off, starting off at 6:30 p.m.

The Original Six rivals haven't shared a division since the conclusion of the 2013 season, when the Blackhawks erased a 3-1 playoff deficit and eliminated the Red Wings on their way to a second Stanley Cup championship in four seasons.

The Red Wings moved to the Eastern Conference and the Blackhawks stayed in the Western Conference, ensuring that the two clubs would only play two games a season against one another.

This season, under the NHL's modified 56-game schedule, the two teams will play eight times, including twice in the next three days in Chicago. After Friday's game, the two clubs will meet in a nationally televised showdown on Sunday, with puck drop set for 11:30 a.m. on NBC 5 Chicago.

The Wings, the worst team in the NHL a season ago, are hoping that some big offseason moves will help them climb up the Central Division standings, and one of those acquisitions is already paying off. Bobby Ryan, signed as a free agent by the Red Wings in the offseason, has four goals to his credit in three games, and he’ll look to keep that going with linemates Michael Rasmussen and Anthony Mantha on Friday. 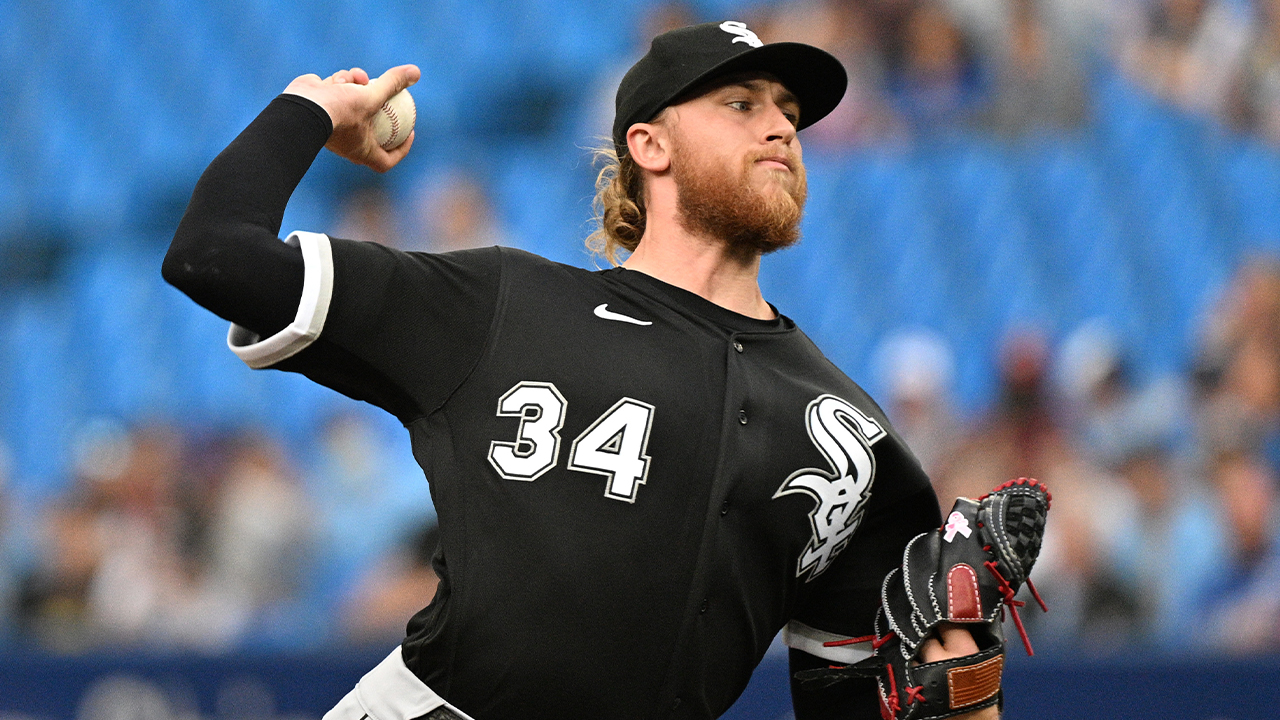 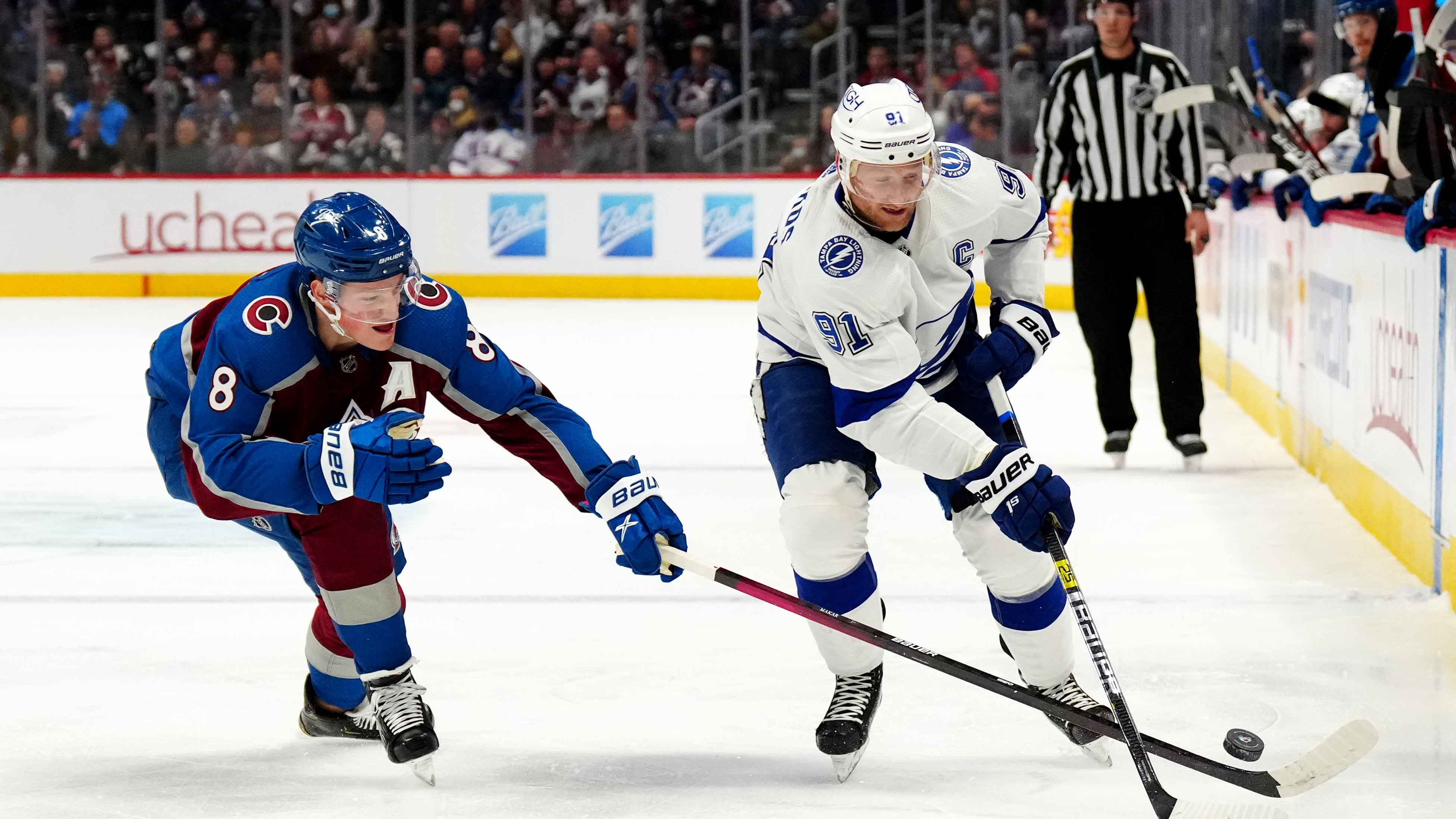 2022 Stanley Cup Final: How to Watch Lightning Vs. Avalanche

Dylan Larkin, the Red Wings’ captain, is off to a solid start as well, with two goals and two assists in four games so far this season. He’ll center the team’s top line on Friday, with Vladislav Namestnikov and Filip Zadina alongside.

As for the Blackhawks, they’re coming off of their best offensive effort of the season on Tuesday in Florida, but it wasn’t enough as they fell 5-4 to the Panthers in an overtime defeat. The Blackhawks are still winless on the young season, sitting at 0-3-1, and they’ve given up five goals in each of their first four games.

The team has some reason for optimism on the forward side of things, as Dylan Strome is off to a quick start to the season. He has found success on a line with Dominik Kubalik, who had two goals in the loss to the Panthers on Tuesday, and Philipp Kurashev, who scored his first career goal in that defeat.

Patrick Kane has also seemed to find his form playing alongside Pius Suter, and fans can expect to see plenty of that line on Friday, as the Blackhawks will have the last line change before face-offs as the home squad.

The big question for the Blackhawks is whether they can find a starting goaltender who can get the bulk of the action in the crease. Kevin Lankinen, who allowed five goals in his first career start on Tuesday, will get the start again for Jeremy Colliton’s club, and he’ll be looking to secure more playing time as the team continues to cycle through a three-head monster of goaltenders that also includes Malcolm Subban and Collin Delia.

According to Colliton, Delia will serve as Lankinen’s backup on Friday night.

The team’s defense is also under the microscope, with youngsters like Adam Boqvist and Ian Mitchell trying to find consistent form in the early going of the season. Duncan Keith will likely skate with Boqvist on Friday, and Calvin de Haan is expected to work with Mitchell in the contest.

The second pairing is expected to remain a union of Nikita Zadorov and Connor Murphy.