Patrick Kane said he felt "bad" about his response to questions over Chicago Blackhawks management in the hours after Kyle Beach came forward as the "John Doe" in a sexual assault lawsuit naming the team.

At the time, Kane, who once lived with former General Manager Stan Bowman and his family, said just after Beach detailed what he says happened when he reported a sexual assault involving a coach to management during the team's 2010 Stanley Cup championship that Bowman was "a great man." Bowman ultimately resigned from his position in wake of an investigation into the allegations.

"I knew Stan very well," Kane said in an interview last week. "I know him as a great man. He did a lot for me, personally, coming into the league and just over the course of my career. I’m sure he probably would’ve handled things a little bit differently nowadays, but what happened, happened in the past and I think the organization made the right moves to get the Blackhawks going forward in the right steps and making sure we're trending forward."

Now, Kane said he "put my personal experience with management ahead of the way Kyle was treated by them."

"Obviously, when you do that you don't want to diminish or overshadow anything that Kyle went through with our organization," Kane said. "So, you know, listen it takes incredible courage and pride for him to come forward and deal what he's dealt with and, you know, we're all thinking about him."

Kane wasn't the only one to avoid criticizing team leadership after the team's sexual assault investigation report was released.

Jonathan Toews also defended the former Hawks leaders accused of failing to act for weeks after the alleged assault was reported.

"To me, Stan and [Blackhawks executive Al MacIsaac], make any argument you want, they’re not directly complicit in the activities that happened," Toews said. "It's not up to me to comment on whether they’d like to deal with it differently or not. I just know them as people and I've had a relationship and friendship with them for a long time as being part of the Blackhawks family. People like Al and Stan have made coming to the Blackhawks for players around the league, who come here to play on this team, one of the special places to play hockey. To me, I have a ton of respect for them as people. How the situation went down, what the timeline was, what they knew, I can’t really comment on that."

Beach was part of the 2010 Stanley Cup Championship team and it was that same year that he said the alleged sexual assault took place.

Beach alleged that he was sexually assaulted by former video coach Brad Aldrich in an apartment in May 2010, just before the Blackhawks won the Cup later that summer.

In the report, Aldrich says that the sexual encounter he had with Beach was consensual, and denies any wrongdoing in the case.

Beach alleges that he came forward to several team personnel, and according to the report released by the team, executives opted not to inform the club’s HR department of the allegations until after the playoffs had concluded.

In the interview, Beach says that Aldrich was allowed to continue working as the team’s video coach even after the allegations were relayed to team personnel, with Aldrich continuing to work with players as the playoffs went on.

Kane said he knew Beach well and called him courageous, but added that he didn't know Beach was John Doe until the interview.

"Just a terrible situation and very courageous for him to come out and let his name be known to the world after everything he went through," Kane said at the time. "I knew Kyle pretty well from a couple different training camps and just seemed like a happy-go-lucky guy and always in a good mood. So I think hearing that it was him and with the news and with everything going, obviously you feel for him, compassion for him and his family, and wish back then we could’ve done some different things or new about some different things and maybe we could’ve helped him."

During last week's press conference, Toews was asked to recall what he knew at the time. 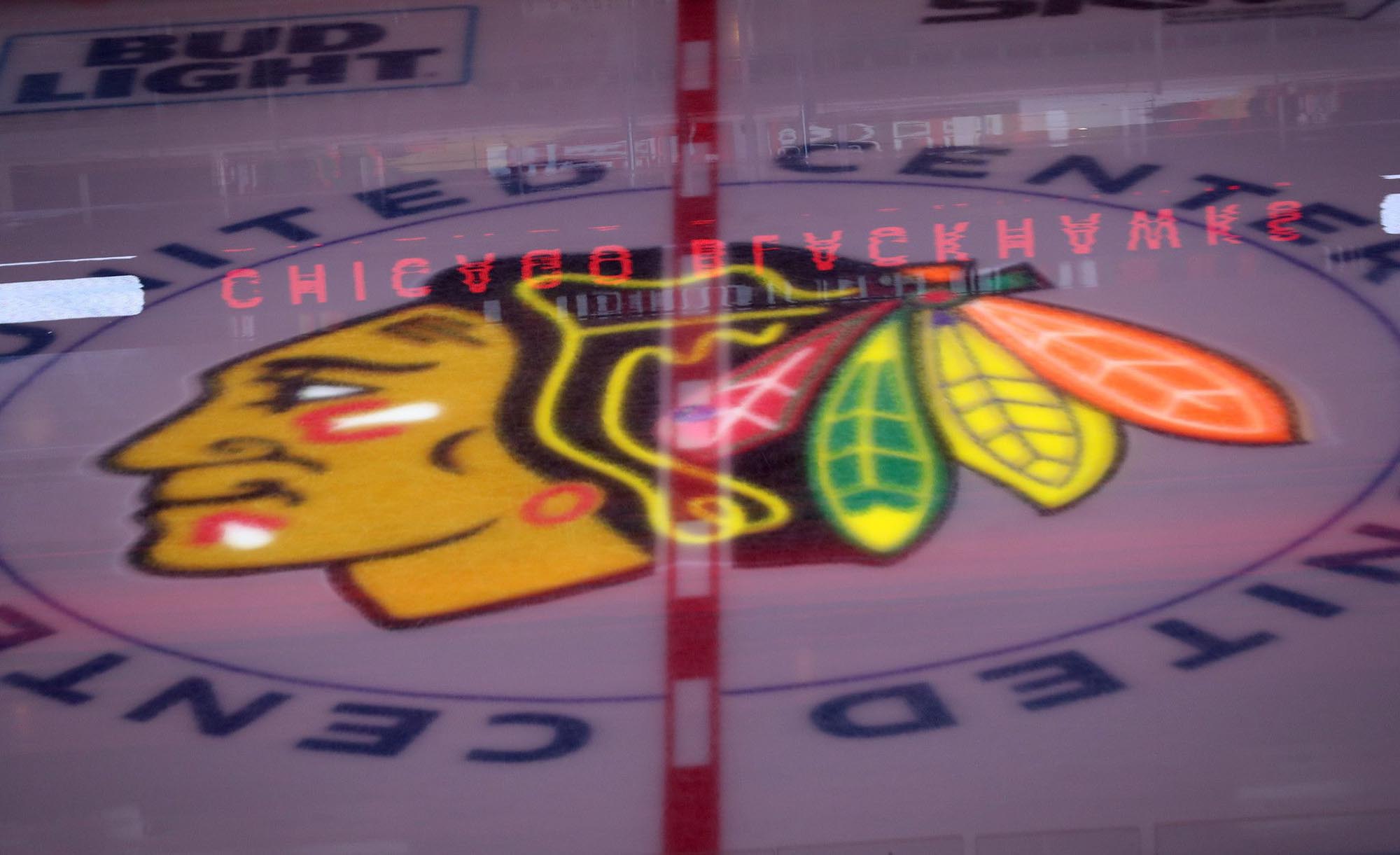 ‘It's Destroyed Me:' Kyle Beach Speaks Out for First Time Amid Lawsuit Against Blackhawks

Toews said what happened to Beach "puts things in perspective."

"When you’re chasing your dream of winning a Stanley Cup, it becomes the only thing," he said. "As they say, winning is everything and it just consumes your whole world. It's a special memory in a lot of ways, but when [there's] something like this that tarnishes it, it makes you realize there’s more to life than hockey in so many ways.

"This is an unfortunate situation. Winning the Stanley Cup that year is beside the point. Whether we won or not, do we wish this would’ve been dealt with differently in some ways? Probably. We wish it could’ve taken it back and it never happened and young players never had to deal with a situation like that? Absolutely. It’s just tough all around."

"You have a lot of great memories from that year and I think just learning the news and how everything went down, definitely could’ve been handled differently, most importantly for Kyle’s sake," he said.

In the fallout from the team's release of the sexual assault investigation report, Bowman and Al MacIsaac both left the organization last week. President and CEO John McDonough was relieved of his duties in the spring of 2020.

Former head coach Joel Quenneville, who was in the May 2010 meeting where the allegations were discussed, later resigned from his position as head coach for the Panthers.

The Blackhawks also walked back some of their earlier comments on the lawsuit Monday.

“As referenced in the Jenner & Block report, a potential civil lawsuit was brought to the Wirtzes attention ahead of its actual filing. Specifically, in December 2020, Ms. Loggans reached out to then-counsel about a possible lawsuit on behalf of Mr. Beach. The Wirtz family relied on information provided by then-counsel and then-human resources that this matter was appropriately looked into and resolved in 2010 based on their review," the team said in a statement. "When the lawsuit was filed and additional allegations and information were made public through media reports, ownership commissioned the independent investigation, which was made public in its entirety on Tuesday, October 26. Most importantly, we apologize to Kyle Beach for previously stating his allegations ‘lacked merit.’ It is clear now that our organization did not do the right thing.”