The Chicago Blackhawks have submitted their list of protected players to the NHL ahead of the expansion draft, and there were a few big names that the team has left unprotected for the Seattle Kraken.

The Blackhawks, along with 29 other NHL teams, submitted their protected player lists on Saturday afternoon, and the league published the information on Sunday.

The expansion draft will take place on Wednesday, with the Kraken selecting one player from each of the participating teams. The team will have to take at least 20 players that are currently under NHL contract for next season, and must meet a minimum salary cap figure with those players.

The Blackhawks opted to protect seven forwards, three defensemen and one goaltender ahead of the draft. The team was required to protect Patrick Kane and Jonathan Toews, as both forwards have no-movement clauses in their contracts.

The Blackhawks exposed eight forwards, three defensemen and two goaltenders in the draft. The highest-profile names on the list include veteran blue liner Calvin de Haan, who was exposed along with restricted free agent defenseman Nikita Zadorov. 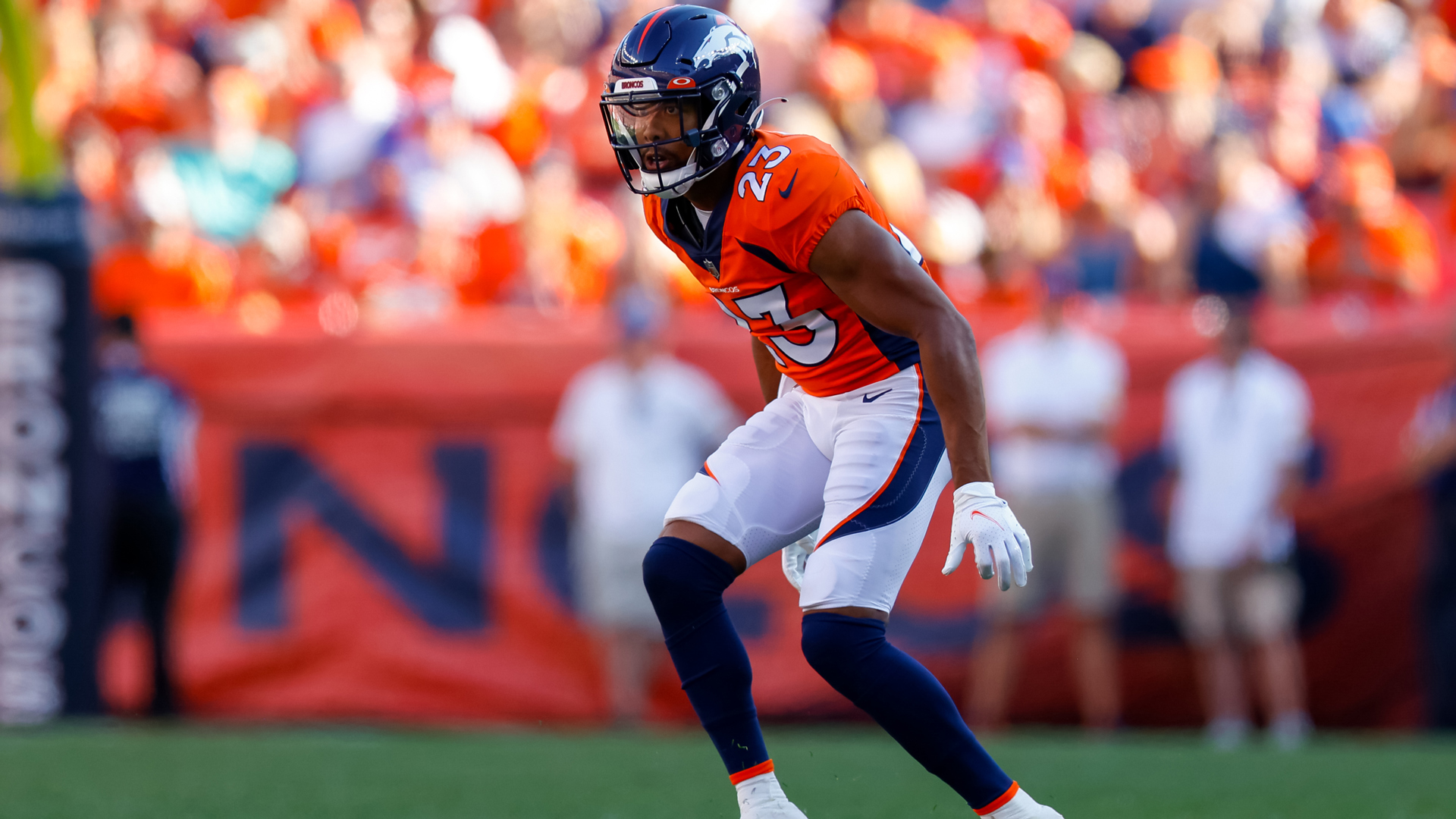 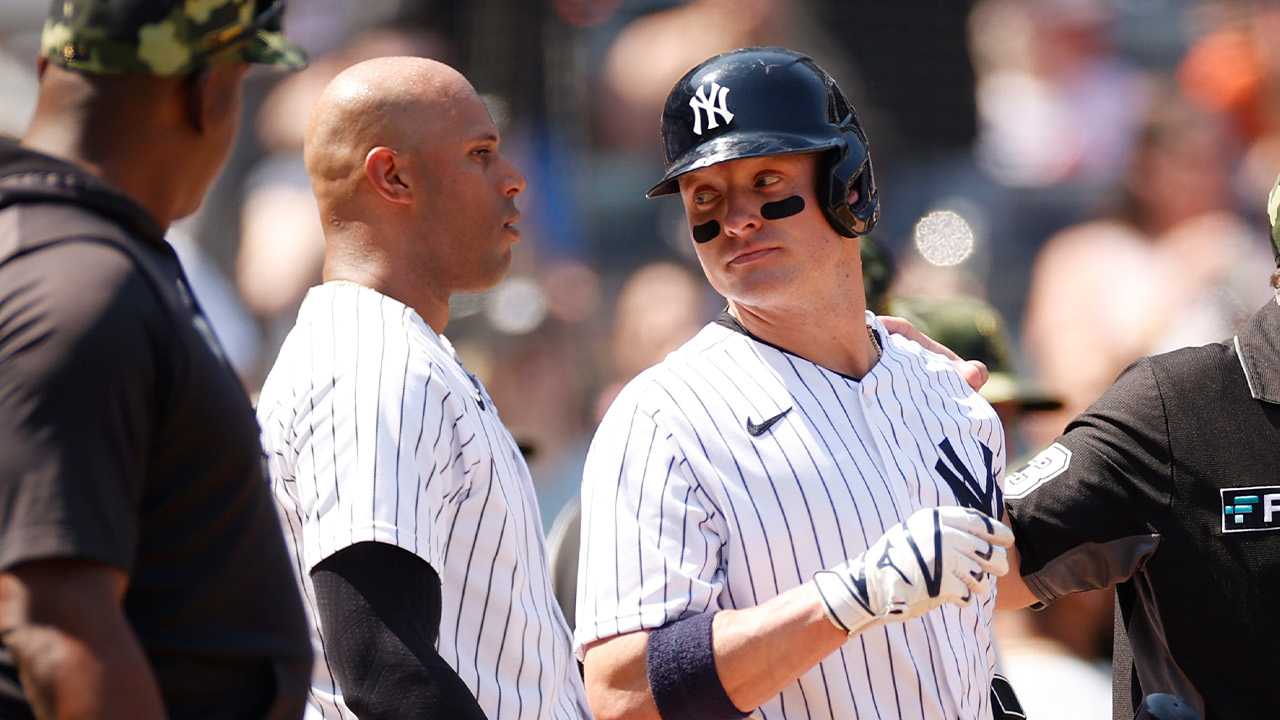 The Kraken will make their selection in the expansion draft on Wednesday morning, and the league will announce the picks during a televised special on Wednesday evening.