The Blackhawks will play in a division with the Detroit Red Wings and the Joel Quenneville-led Florida Panthers, the league announced Sunday

According to the agreement, the schedule will be exclusively intradivisional, meaning that teams will only play games against the teams within their own division. An exclusively-Canadian division will be utilized due to issues over border crossing amid the ongoing coronavirus pandemic, with the 24 teams based in the United States split into eight team divisions. 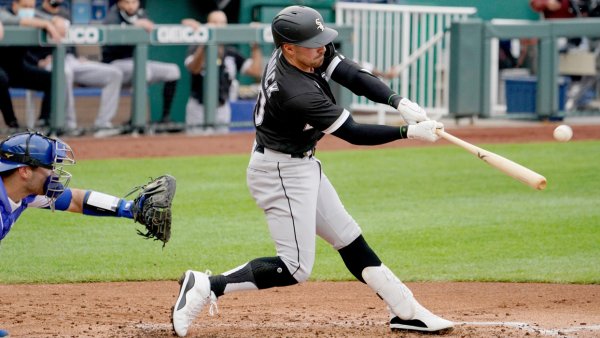 All games will be played in the home arenas of the 31 NHL clubs, with a plan in place to have teams gather in one central location per division if the ongoing pandemic forces changes to the current schedule.

Teams who did not participate in the league’s Return to Play protocol during the summer will be allowed to open their training camps by Dec. 31, with all teams beginning training camp on Jan. 3.

No preseason games will be scheduled, and the season will get underway on Jan. 13.

In terms of playoff formatting, the top four teams in each division will quality for the Stanley Cup Playoffs, with intradivisional play continuing for the first two rounds of competition. The four teams that emerge from those series will face off in the conference finals and the Stanley Cup Final, which is scheduled to be completed by mid-July, according to the league.