As the NHL trade deadline comes and goes, there’s a bit of controversy brewing between Chicago Blackhawks GM Kyle Davidson and Kyle Dubas, his counterpart in Toronto, over reports of a proposed trade that ended up not occurring between the teams.

The deal involved forward Brandon Hagel and goaltender Marc-Andre Fleury, both of whom were traded to other teams prior to the deadline on Monday.

TSN’s Darren Dreger reported on Saturday that the two teams had discussed a deal that would have sent the two players to Toronto in exchange for goaltender Petr Mrazek, forward prospect Matthew Knies and at least one first-round draft pick.

During his media availability Monday, Dubas was critical of the report, and said he was “disappointed” that it became public knowledge, according to TSN's Mark Masters.

“I’m disappointed that that conversation went public,” he said. “I’ve never had that happen before where the specifics like that have been made public.”

He also urged media members to ask Davidson about the report during his own availability in Chicago on Monday.

After the trade deadline came and went, Davidson was brief in his response. 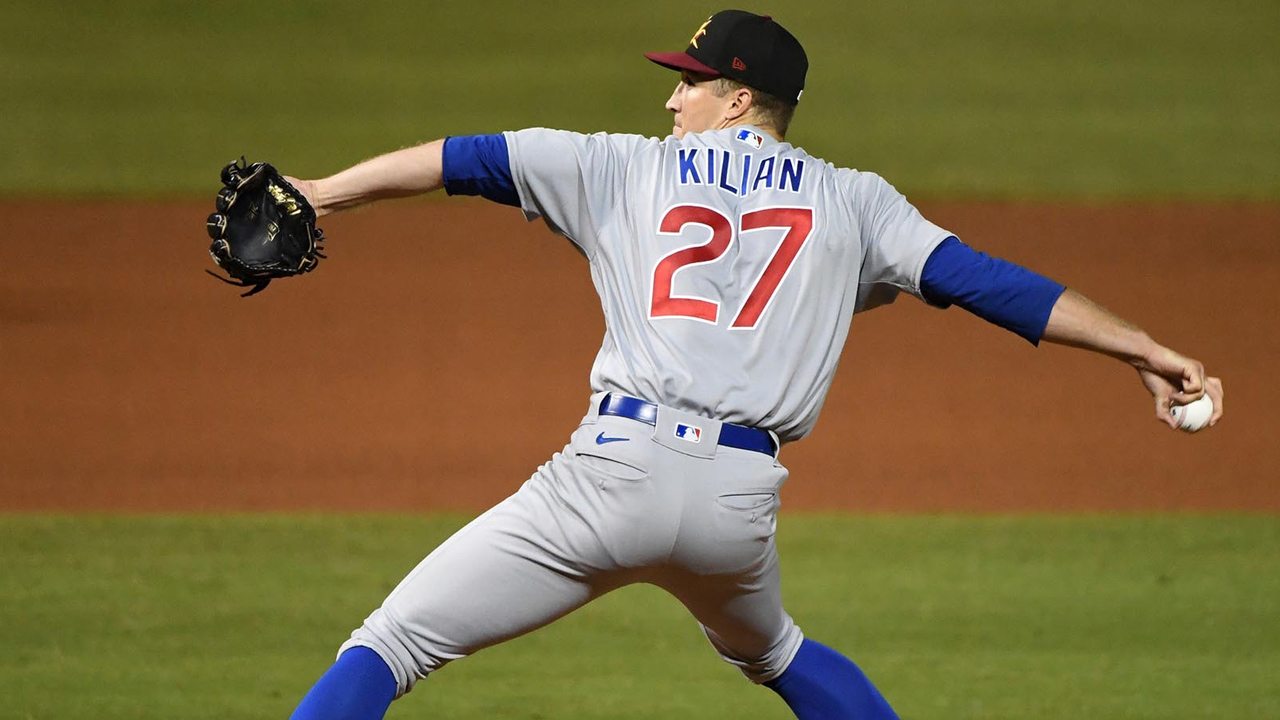 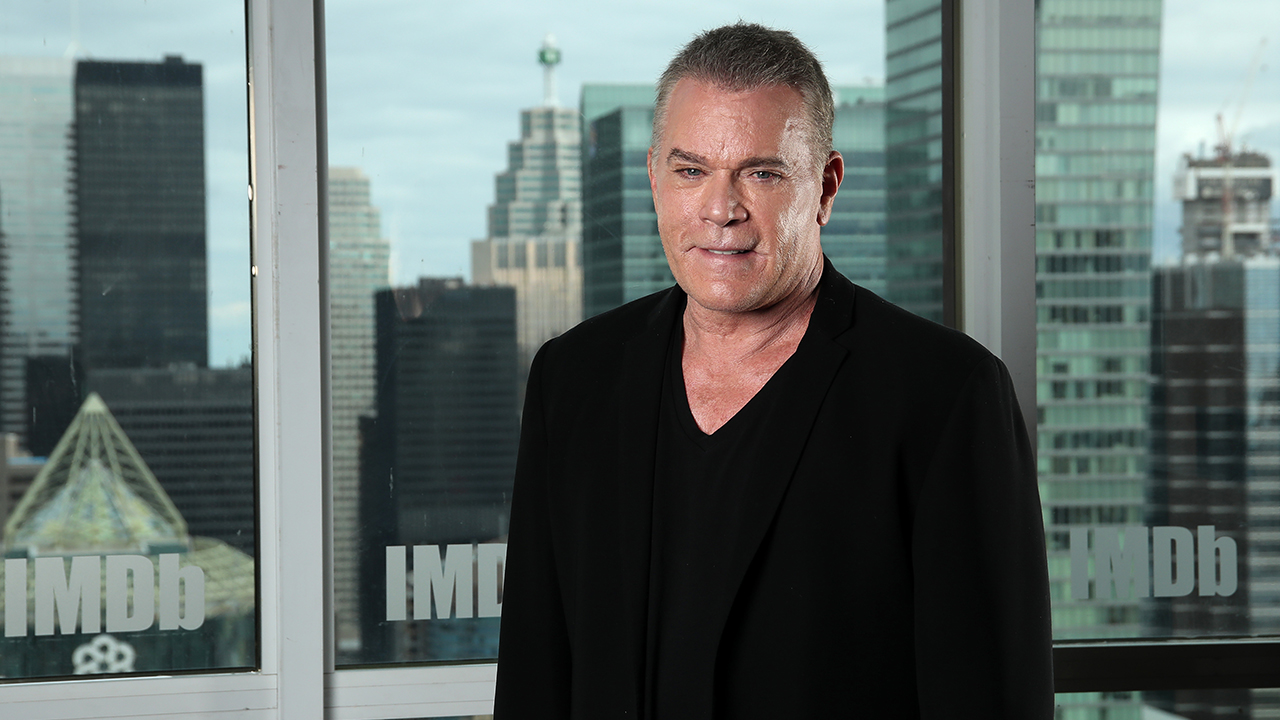 Ray Liotta, ‘Goodfellas' and ‘Field of Dreams' Actor, Dies at 67

“I’m aware of his comments and that’s something I’ll address in private with Kyle,” he told reporters on Monday afternoon.