Why the Predators Don't Trap

If you're new to Hawks Nation, then I must warn you that tonight's game against the Nashville Predators will not be fun.

You may remember the Predators from such series as last year's first round of the playoffs.  You probably didn't notice  that the game was marked by trench warfare.

That won't be the case tonight. Regular season games against the Predators are something akin to Lunesta in terms of cures for insomnia. 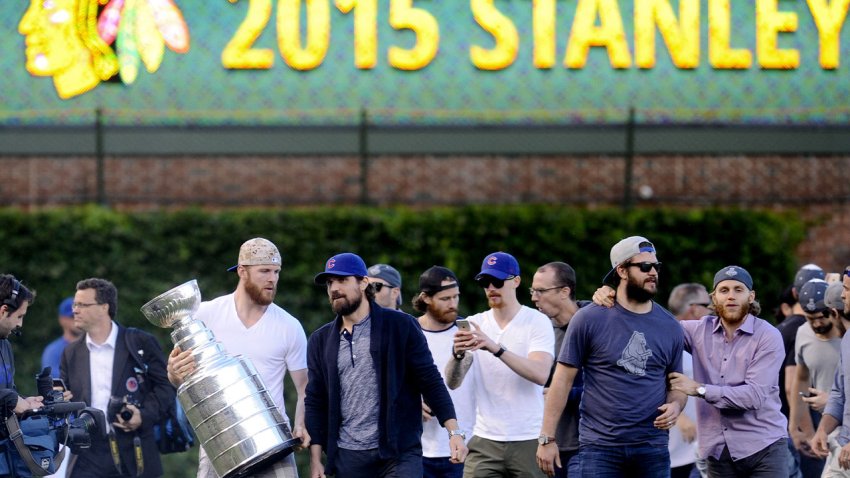 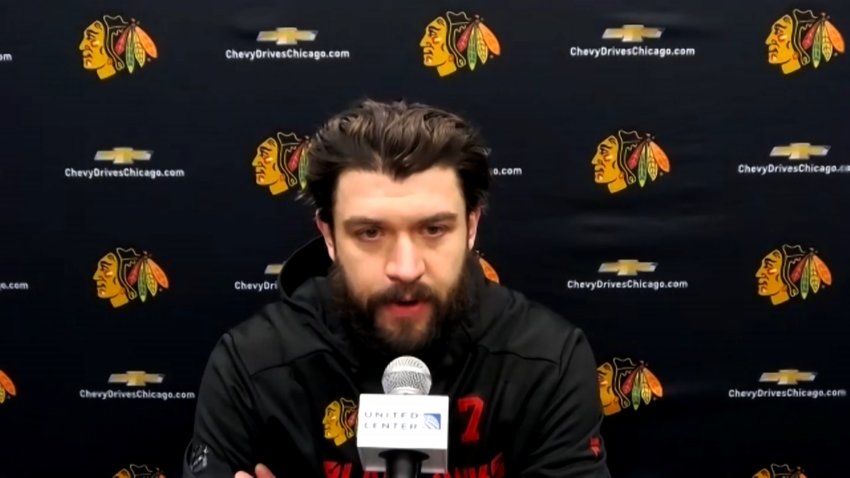 As I said, the Preds don't trap, per se, as the Devils and other teams made so in vogue earlier in the decade.

A trap, for those who need to know, is basically dumping the puck into the offensive zone, and then leaving four players draped across the neutral zone, waiting for the other team to try and get through it.  They're basically waiting for a critical turnover that they can then turn into an odd-man rush the other way, but what they'll really settle for is the opponent just dumping the puck into their zone where they can retrieve it and the whole thing starts over again.

Nashville does some of this, but not on a constant basis.  But they are defensively sound, thanks to coach Barry Trotz' emphasis on D. They are always outgunned when it comes to talent, so they make up for it with work and stability.  What you'll see tonight is the Preds furiously chasing down the Hawks in the Hawks' zone, with the d-men perched at the points (the blue line and the boards) ready to bat down any wild clearing attempts.

They're not necessarily pressing to score, just to keep you hemmed in until you present them an opportunity.  But as soon as the Hawks have control in their zone, you will see at least four Predators loitering in the neutral zone, ready to pounce.  It's a lot like the Red Light District in Amsterdam.

What you can marvel at tonight is the Preds have the most underrated top defensive pairing in the league.  Shea Weber and Ryan Suter are as good as it gets on the blue line, and they can shut down any top scoring line they see.  Weber in particular plays with a nasty streak that can be unsettling, and has a boom-stick of a shot that Bruce Campbell would admire.  Suter isn't a pushover himself, while being a slightly better skater than Weber who does more of his work through speed and hands versus Weber's grit and strength.

Past that though, you won't find a lot of star quality on this team.  In fact, you won't find any.  The Preds possess one player with 20 points (Steve Sullivan).  Contrast that with the six the Hawks boast.  it's a hive mentality in Tennessee.

The Predators welcome back goalie Pekka Rinne from injury tonight, so maybe he'll have some rest. The chances will be scarce, their will be long stretches of play where nothing happens.  But if the Hawks can keep up the single, hard-working game they've displayed the previous two games, they'll get through it.