The Chicago Blackhawks are exceeding expectations so far this season, and the team’s rookies are once again showing why they’ve made such a big impact this season.

During Thursday night’s game against the Columbus Blue Jackets, the Blackhawks got second period goals from Nicolas Beaudin and Ian Mitchell to seize the lead in the contest, and with those goals, the two rookie blue liners did something that no Blackhawks player has done in more than 30 years.

According to NBC Sports Chicago, Mitchell and Beaudin are the first two rookies to score their first career goals in the same game since Mario Doyon and a guy named Jeremy Roenick accomplished the feat on Valentine’s Day in 1989 against the Minnesota North Stars. 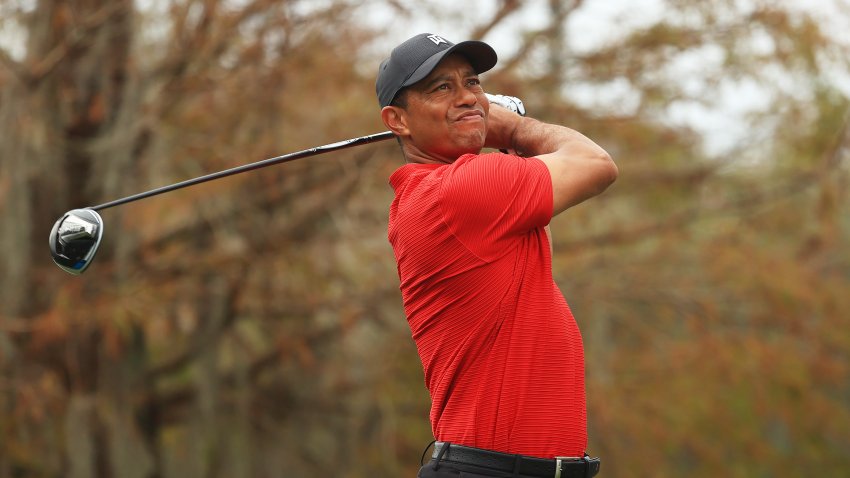 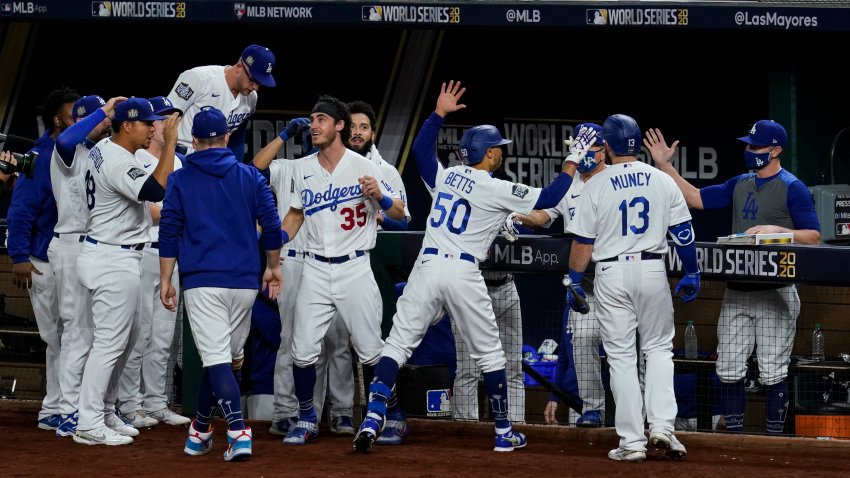 Roenick ended up scoring 267 goals with the Blackhawks in eight seasons, while Doyon’s tally was the lone goal he scored in his brief Blackhawks career.

Both Beaudin and Mitchell will certainly hope that their experiences mirror the former instead of the latter. Mitchell’s first career goal came on a nifty pass from David Kampf, who drove through the zone and attracted three different Blue Jackets defenders to his side of the ice. Beaudin scored 56 seconds later, with a tap-in top-shelf goal of his own to put Chicago in front.

Beaudin and Mitchell are the third and fourth Blackhawks rookies to score goals so far this season, joining Phillipp Kurashev and Pius Suter in that category.