Feel Like A Number: Inside The ‘Hawks and Avalanche

As always, let's dig a little deeper into the shenanigans of last night's loss to the Avs:

The first thing that pops out is Marty Turco's number for the 21 minutes he was on the ice.  He was +9, which lets you know the quality of chances he was seeing to let in four. Let me state again what an impossible position Turco was put it.  Not having played in 10 days, and all he sees are guys alone between the circles. Brian Campbell's right -- every single player owes him an apology.

Patrick Sharp, -6 in CORSI and a -3 in Plus/Minus.  Just awful, as he spent most of his time against legends Greg Mauldin and Daniel Winnik.  Sharpie has a nasty tendency to float around waiting for Patrick Kane to hit his tap to unleash another spawn of a shot to the net. 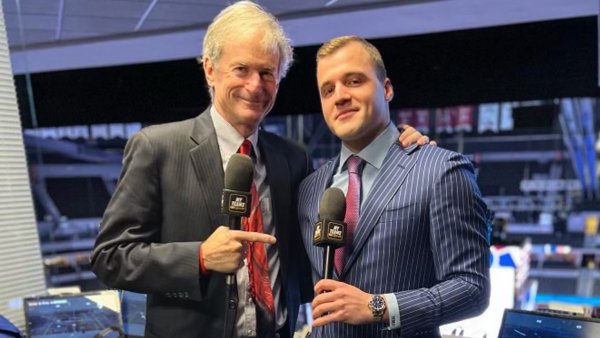 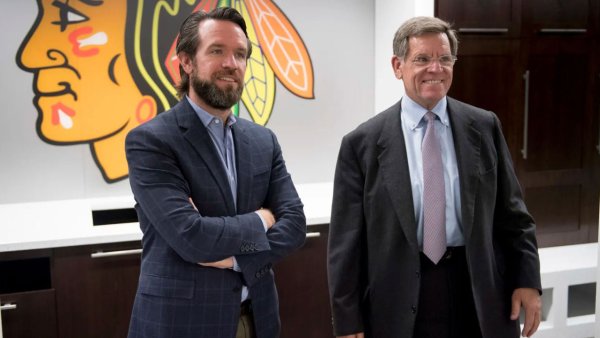 Maybe I wouldn't care so much if his power play effort in the first had hit twin instead of heavy metal. But the Hawks are counting on Sharp to raise his game right now, and he only did it for a couple shifts.  Yes, he's got an albatross on his wing in Tomas Kopecky and a raw rookie, but they need his help, not the other way around.

-- Troy Brouwer and Bryan Bickell had one of their better games.  And it was with Jake Dowell centering them, and not Dave Bolland.  Make of that what you will.

-- Here's one number you won't see: 5280.  That would be the elevation in feet over sea level at the Pepsi Center, which is right next to Mile High.  And the Hawks had four forwards over 20 minutes of ice time.  20 minutes for a defenseman is one thing, for a forward it's quite another as they are pretty much sprinting around for their entire shift.

-- John Scott had more penalty minutes than on-ice minutes, and continues to serve no purpose. His fight came right after a Hawks goal, so the only side it would fire up would be the Avs. Get. him. off. my. team. And have him take Kopecky with him.