The Chicago Blackhawks have yet to finalize their 2018 roster, but they’re inching ever closer to doing so as the regular season fast approaches.

The Blackhawks currently have eight days to trim a few more players from their roster, which still contains a total of 27 players after defenseman Adam Boqvist was reassigned to his junior team and Matthew Highmore, Victor Ejdsell, and Alexandre Fortin were sent down to the Rockford IceHogs.

With those moves, the Blackhawks will now need to cut at least one more forward, one more goaltender, and move a handful of players to injured reserve.

With that in mind, here are the roster battles you need to watch over the team’s last two preseason games.

The Blackhawks have 14 forwards on their roster at the moment, and the team will likely carry 13 into the regular season.

With the departure of Ejdsell, the Blackhawks are likely signaling that Dominik Kahun and Luke Johnson will make the opening night roster, but either player could be cut as the final deadline rapidly approaches. 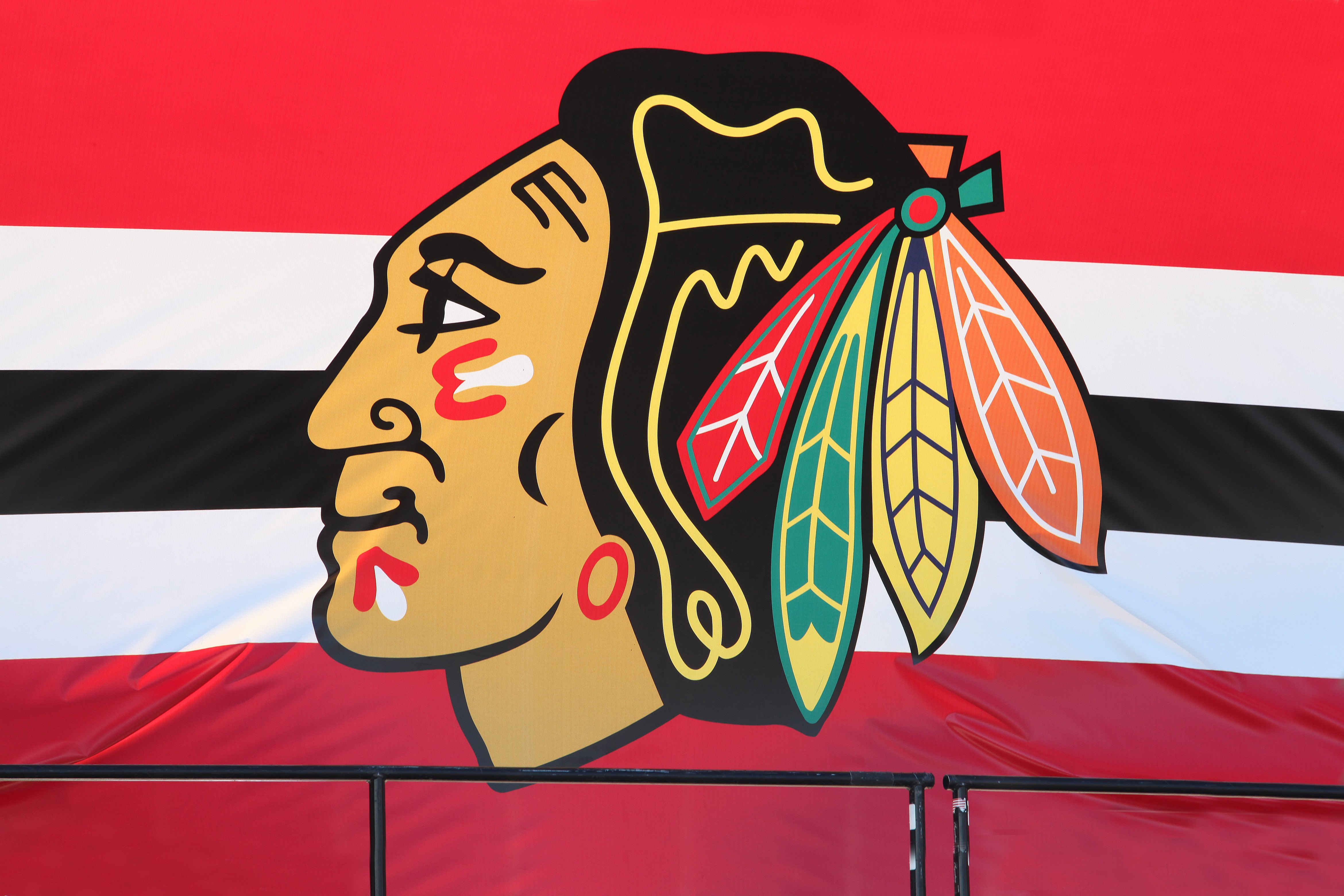 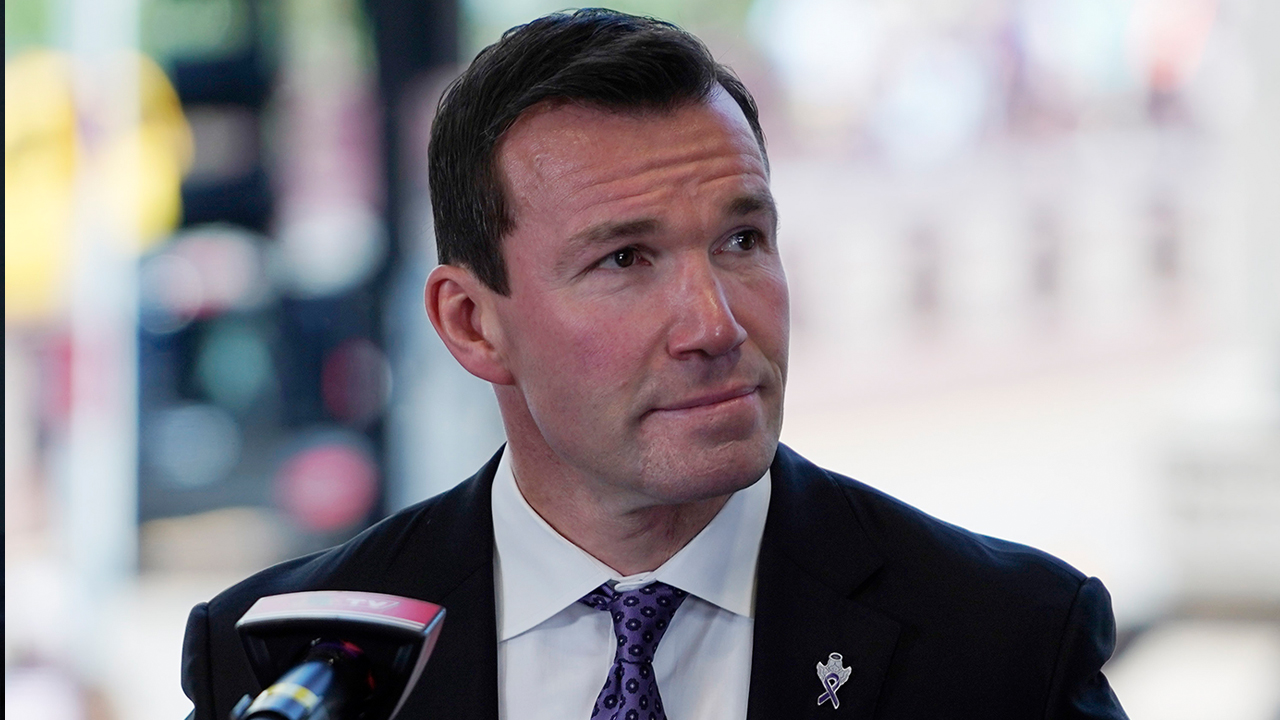 How Blackhawks Coach Luke Richardson Is Leading by Example

Other players to watch on the roster bubble are John Hayden, who has the most time with the Blackhawks among the potential casualties, Andreas Martinsen, Dylan Sikura, and David Kampf.

Kahun has been getting top-six time during camp, and head coach Joel Quenneville has raved about Johnson’s play. Hayden would make sense as a flexible bottom-nine option, and Sikura has a ton of upside that the Blackhawks will hope he can parlay into an Alex DeBrincat-type surge in his first full season.

That leaves Martinsen and Kampf as the most likely players to be cut, but we’ll find out after the final tune-up game before the team heads to Ottawa.

The Boqvist move was likely the final major move, as the team has signaled it will keep Henri Jokiharju and Brandon Davidson to start the regular season.

The Blackhawks do have nine defensemen on the roster at the moment, but Connor Murphy and Gustav Forsling will start the season on injured reserve, so no further moves are expected on the blue line.

The netminder position is one that is going to earn a lot of scrutiny. Will Corey Crawford, who has yet to fully participate in practice or play in a game, be on the active roster, or will he start the season on injured reserve?

There are also questions about who will be the team’s primary back-up, as Cam Ward and Anton Forsberg are both getting some game action as the preseason winds down.

Ward likely has the inside track, but with Crawford’s health in question, Forsberg should also make the roster, leaving Collin Delia as the man on the outside looking in.

Delia could remain on the roster if Crawford begins the year on I.R., but that is still up in the air as the regular season opener approaches.