Kane scored 11 goals in the month of October, tied for the most in the league

Chicago Blackhawks winger Patrick Kane is off to a hot start this season, and the NHL has recognized him as one of their Three Stars for the month of October.

Kane, who scored 11 goals and racked up seven assists in the month of October, was named the league’s Third Star of the month. He became the first Blackhawks player since Bobby Hull to score 11 goals in the team’s first 11 games, and he had five multi-point games in the opening weeks of the regular season.

Colorado Avalanche winger Mikko Raantanen, who had 21 points in 12 games, was the First Star of the month, while Pittsburgh Penguins star center Evgeni Malkin wsa named the Second Star of the month. 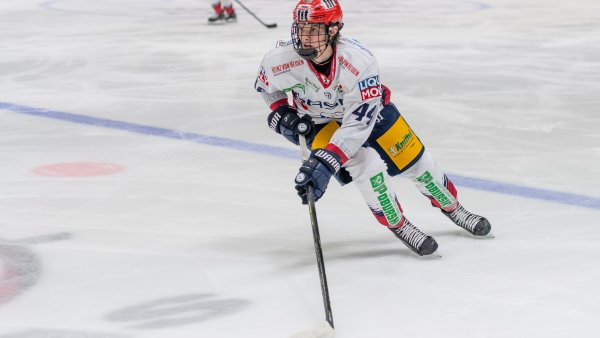 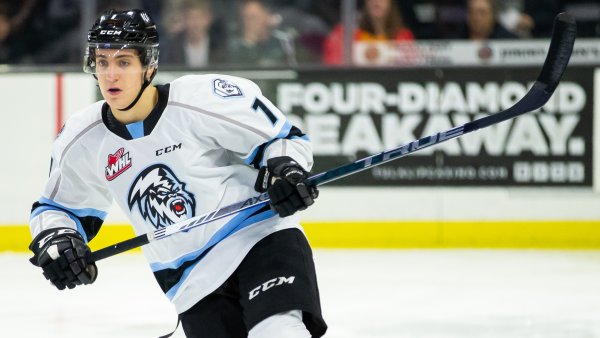 2021 NHL Draft: 11 Players the Blackhawks Could Take With 11th Pick