The Chicago Blackhawks have officially set their 2018-19 opening night roster, and several key players won’t be available as the season kicks off.

Defensemen Connor Murphy and Gustav Forsling, who both underwent surgery in the offseason, will both begin the season on injured reserve, the team announced on Wednesday. Murphy underwent back surgery and is expected to return in November or December, and Forsling could be back even sooner than that after undergoing wrist surgery this summer.

Goaltender Corey Crawford, who began to practice with the team this week after missing several months with a concussion, will also begin the season on injured reserve, but could return in mid-October, head coach Joel Quenneville said. 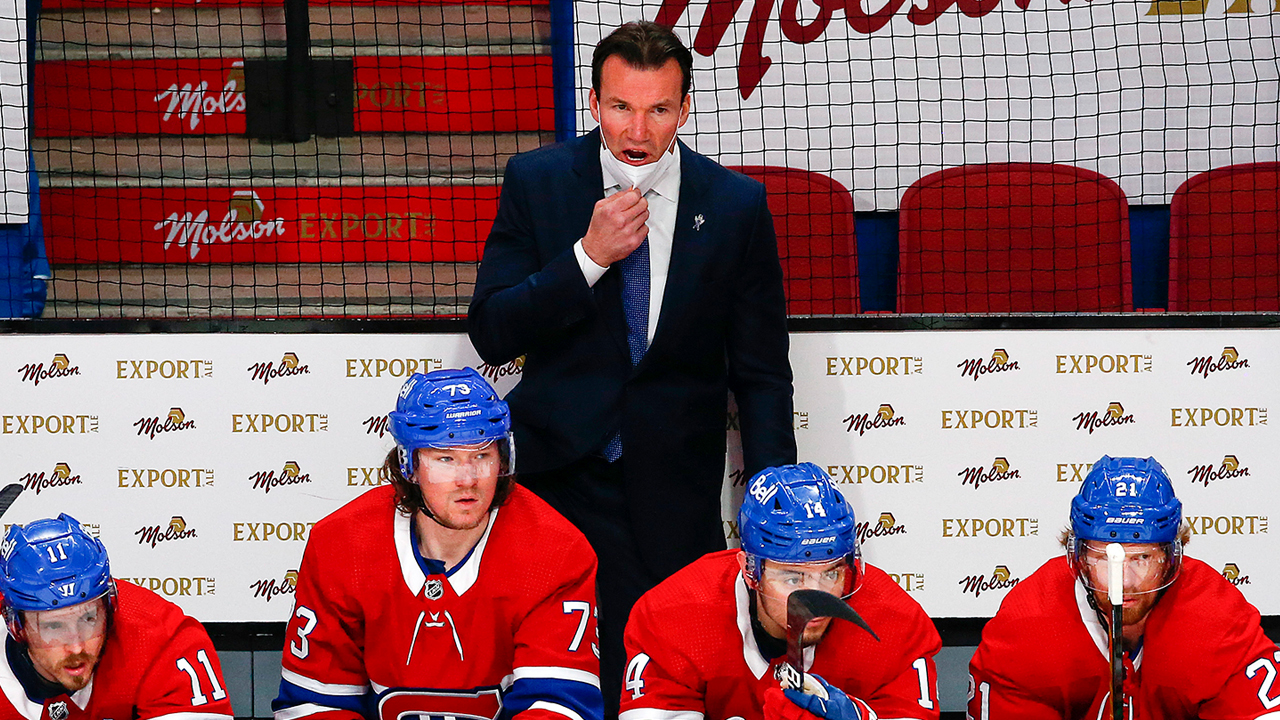 Podcast: Is Luke Richardson the Right Coach for Blackhawks' Rebuild? 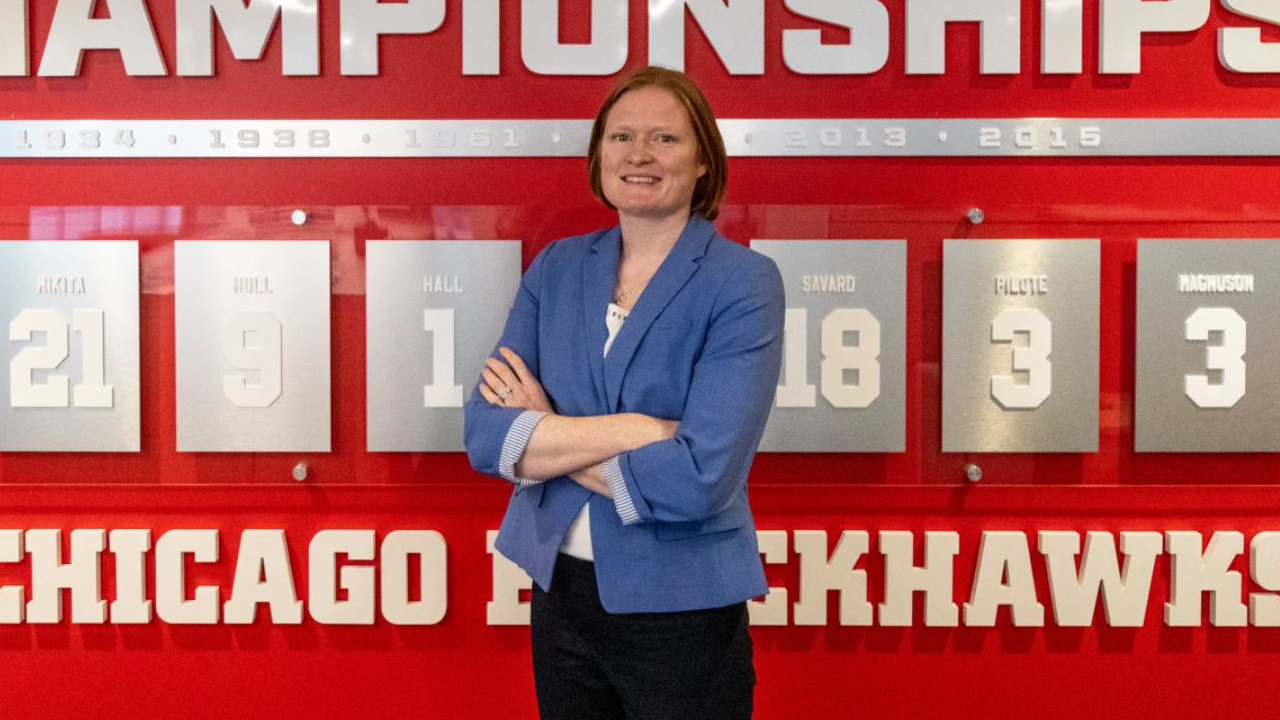 Among the forwards, Kahun and Johnson stand out, as the youngsters will look to prove that they have the skillset to be full-time NHL players. Kahun has gotten some playing time in the top six forward group, and could be a player to watch moving forward with the Blackhawks.

On defense, the Blackhawks opted to keep 2017 first round pick Jokiharju, who dazzled in camp with his two-way skill and improved defensive instincts. He should see time early with Keith on the top pairing, giving him plenty of chances to showcase his skills.

Puck drop between the Blackhawks and Senators is scheduled for 6:30 p.m. Thursday night.