Keith will become just the sixth Blackhawk to play 1,000 games while wearing the team's jersey

Chicago Blackhawks defenseman Duncan Keith has done some remarkable things in his career, and the blue liner will add his name to the record books on Saturday as he appears in his 1,000th career NHL game.

Keith, who was drafted by the Blackhawks in the second round of the 2002 NHL Entry Draft, has played all 1,000 of those games for the team, and he has firmly established himself as one of the greatest blue liners to ever play for the organization.

Keith has been an integral part of three Stanley Cup winners, scoring the Cup-winning goal during Game 6 of the 2015 Cup Final against the Tampa Bay Lightning, and he won the Conn Smythe Trophy, given to the best playoff performer, during that remarkable run. 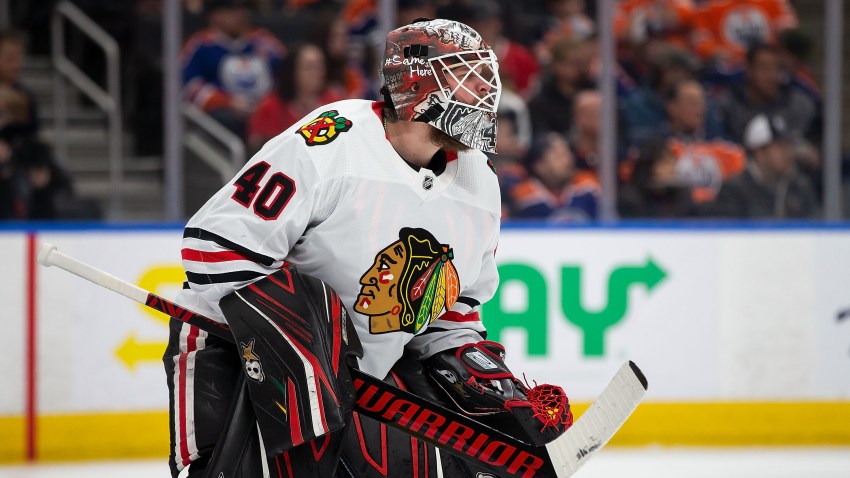 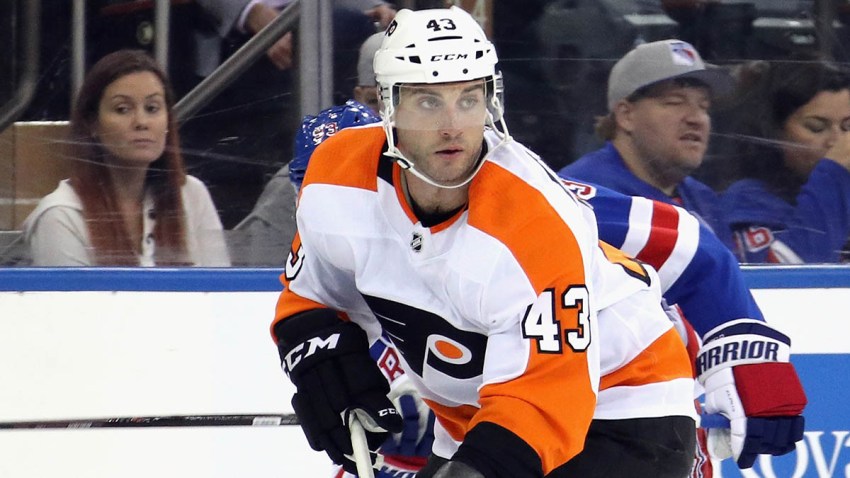 The defenseman has also won a pair of Norris Trophies, in 2010 and 2014, and has won a pair of Olympic gold medals as part of a famously strong Canadian squad.

His toughness is also the stuff of legend, as he has appeared in all 82 games in five different seasons and played in at least 79 games in three more. He lost seven teeth during Game 4 of the 2010 Western Conference Final against the San Jose Sharks, and came back into the game to help the team secure its first conference title in nearly 20 years.

When he officially takes the ice Saturday, Keith will become just the sixth player in Blackhawks history to appear in at least 1,000 games with the team. He could easily jump into the top three in games played all-time this season, as he trails Bobby Hull, second in Blackhawks history, by just 36 games.

Keith’s teammate and long-time linemate Brent Seabrook has appeared in just nine more games than Keith, and will appear in his 1,009th game on Saturday against St. Louis.

Keith’s career with the Blackhawks has coincided with the team’s best ever run of success, and he will be honored by the team for his accomplishments, and what he is yet to achieve, with the organization.