As Canadians observe a somber Canada Day in the wake of recent discoveries of hundreds of remains in unmarked graves at former Indigenous residential schools in the country, Chicago Blackhawks head coach Jeremy Colliton vowed to teach his children about the atrocities that have taken place in the past, and to be a “better partner” in the future.

In a social media post, Colliton says that he is disappointed in the “history of injustice” that Indigenous residents have been subjected to in Canada, and that he vows to do what it takes to “build a better Canada” in the future.

“I’m fiercely proud of my country. I’ve had the chance to represent Canada internationally and it was a highlight of my career. I can’t properly express the disappointment at our history of injustice towards Indigenous peoples, and our failure to do better in the present.

“That really doesn’t square with what I feel it means to be Canadian. When I think of Canada I can’t help but be reminded of the vital contributions of First Nations, Métis, and Inuit to our country. To my Indigenous friends: I’m sorry that we haven’t done better and I’ll do everything I can to be a better partner, teach my children about our past and how we can build a better Canada for all of us.”

Canada Day celebrations were more subdued, or even canceled, in numerous cities and territories amid the discovery of several mass graves at schools formerly used by Indigenous students in British Columbia and Saskatchewan.

A series of mass graves were recently discovered at a former school in Saskatchewan. The graves contained the remains of as many as 751 people, mainly Indigenous children, according to Reuters. 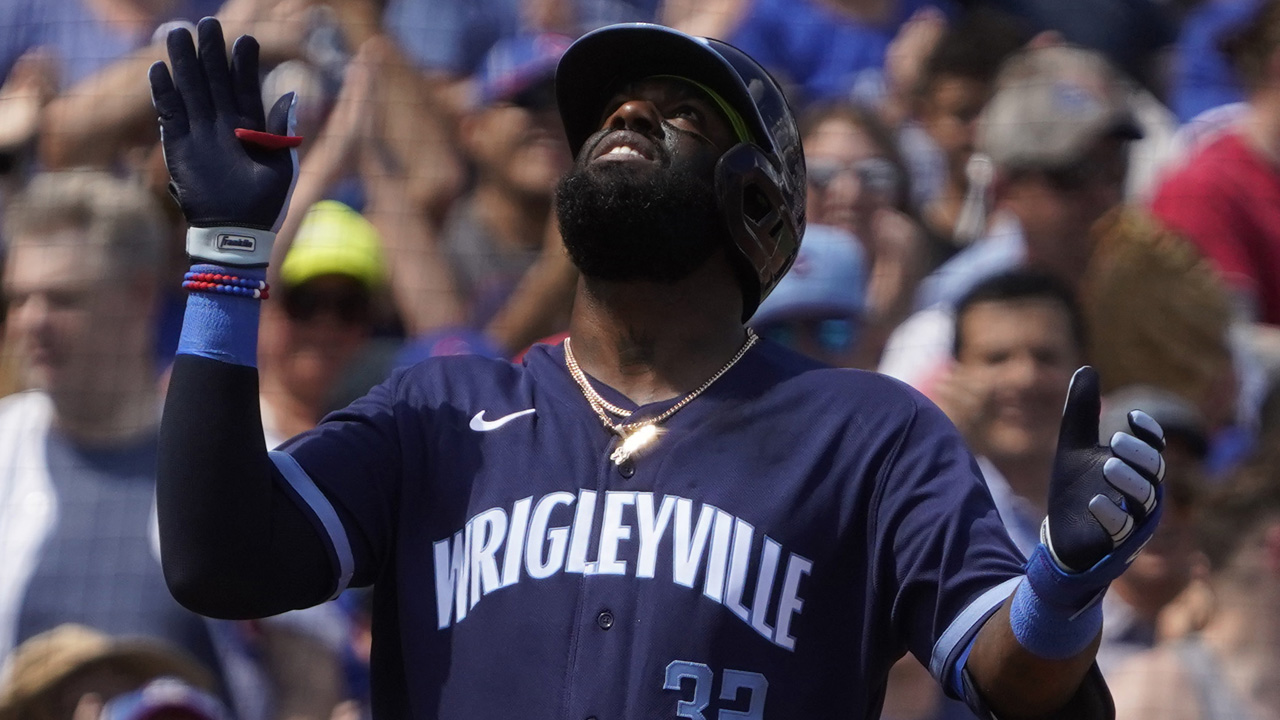 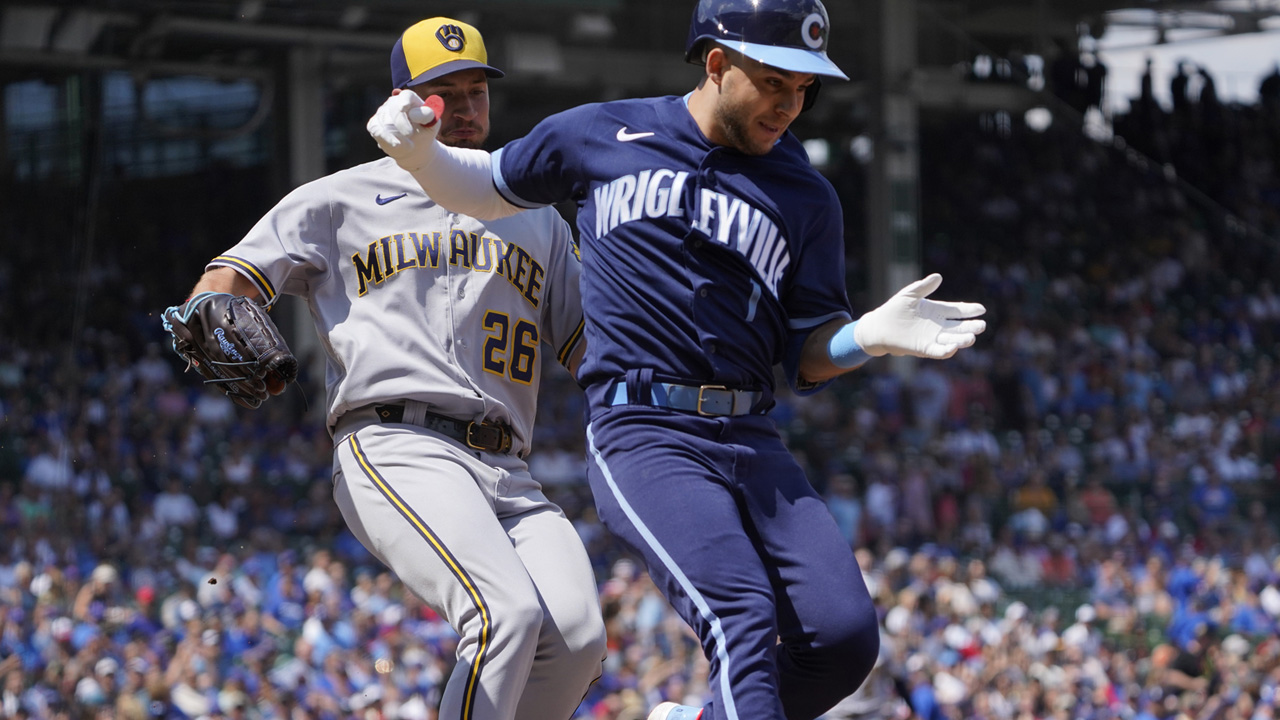 The remains of 215 children were found in unmarked graves on the grounds of another school in British Columbia earlier this year.

According to the National Truth and Reconciliation Commission, established in 2008, an estimated 150,000 Indigenous children were forcibly removed from their families and sent to the boarding schools between their opening in the 1880’s and their closure in 1996.

The commission estimated that approximately 4,100 children went missing at the schools, according to the New York Times, but other estimates are much higher.

In response to the grisly discoveries, Canadian Prime Minister Justin Trudeau called for Canada Day to be a “time of reflection,” rather than celebration, on Thursday.

“This was a crime against humanity, an assault on a First Nation people,” Chief Bobby Cameron of the Federation of Sovereign Indigenous Nations, the provincial federation of Indigenous groups, told the New York Times. “The only crime we ever committed as children was being born Indigenous.”