Golden Knights Knock Blackhawks Out of Playoffs With Game 5 Win

The Chicago Blackhawks had two different leads in Game 5 against the Vegas Golden Knights, but they couldn’t finish the job, as Alex Tuch scored a go-ahead goal early in the third period to eliminate Chicago in a 4-3 Vegas triumph.

The Blackhawks got goals from Jonathan Toews, Patrick Kane and Alex DeBrincat, but it wasn’t enough as the Blackhawks’ season came to an end after a hard-fought series with the Golden Knights.

Alec Martinez, Mark Stone and Max Pacioretty all scored goals for the Golden Knights, who will play the lowest-remaining seed in the next round of the postseason.

Even with the Golden Knights dominating play early, the Blackhawks were able to build a two-goal lead in the first period. On their first goal, Dominik Kubalik’s initial backhanded shot was stopped by Robin Lehner, but Toews scooped up the rebound and put it into the empty cage to give Chicago a 1-0 lead.

Later in the period the Blackhawks scored again, and this time it was DeBrincat doing the honors, as he tapped in an easy tally off of a good feed from Dylan Strome to give the Blackhawks a two-goal advantage.

Vegas was able to score with less than a minute to go in the period, with Brayden McNabb’s deflected shot bouncing right to Pacioretty, who had an easy goal and made it a 2-1 game after 20 eventful minutes.

The Golden Knights kept up the momentum early in the second period, with Stone scoring on a rebound to knot things up at 2-2.

What to Know About the 2022 French Open 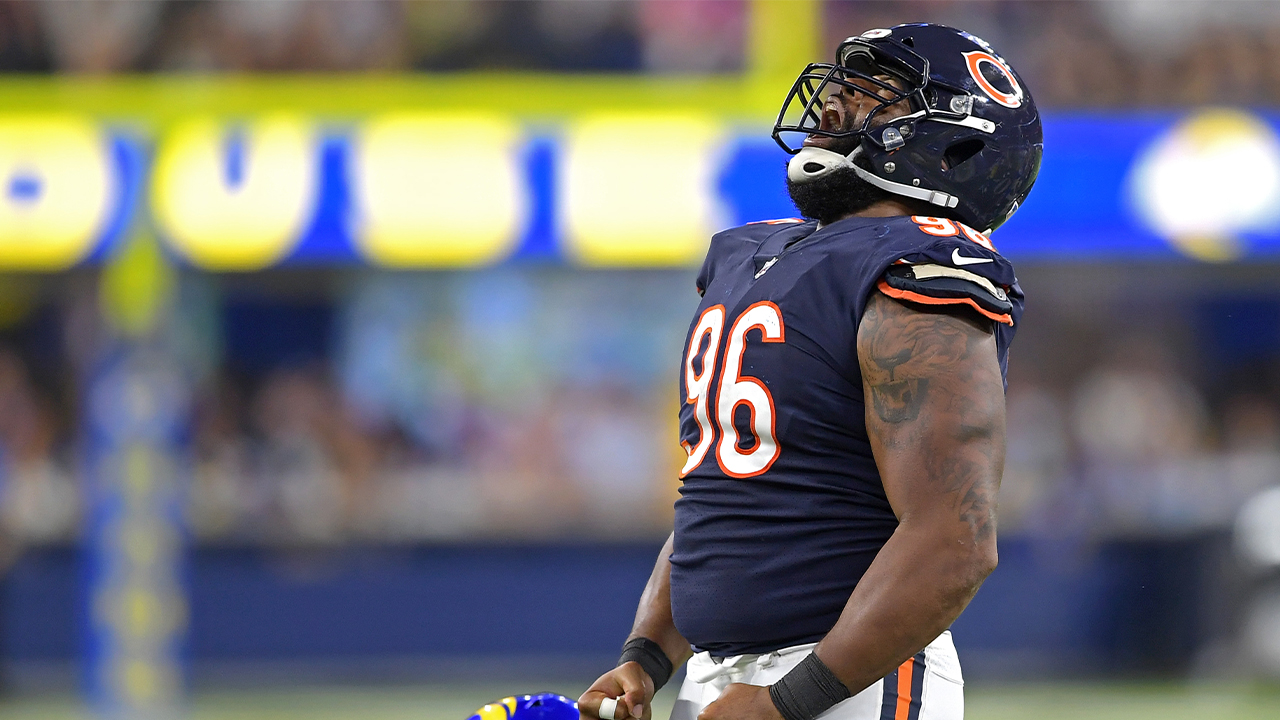 The Blackhawks scored a few minutes later to take the lead back, with a goal from Kane on a breakaway attempt giving Chicago back a 3-2 lead. Vegas scored again on a power play later in the period however, with Martinez firing home a one-timer off a pass from Reilly Smith to tie the game at 3-3 with a period of play to go.

The Golden Knights scored again early in the third period, with Tuch working past Adam Boqvist and scoring on a rebound chance in front to put Vegas ahead 4-3.

Vegas will now advance to the second round, while the Blackhawks will be forced to wait until December or so for the 2020-21 season to get underway.

The Golden Knights score early in the third period, as Jonathan Marchessault finds Alex Tuch on the rush, and he works his way around Adam Boqvist. Tuch is denied on the first shot but scores on his own rebound, making it a 4-3 game.

The Blackhawks and Golden Knights are tied 3-3 after an eventful second period. Vegas is continuing to dominate in terms of possession and shots on goal, but the Blackhawks are holding tough.

The Golden Knights have tied the game with a power play goal, as Alec Martinez pinches in and fires home a one-timer from the top of the circle to knot things up at 3-3. Blackhawks really struggling to maintain possession of the puck at the moment.

Patrick Kane scores to give the Blackhawks back the lead. After a Vegas clearing attempt stays in the zone, Drake Caggiula feeds him the puck, and Kane fires a shot between Robin Lehner's leg pads to give Chicago a 3-2 edge.

The Golden Knights tie the game just a minute into the second period, as the Vegas top line gains easy entry into the zone on a bad line change by the Blackhawks, and Mark Stone eventually scores on a loose puck to knot things up at 2-2.

The Blackhawks lead the Golden Knights 2-1 after 20 minutes of action thanks to two late goals.

First Alex DeBrincat scored his second goal in two games, with a slick spin-o-rama move by Connor Murphy setting the play up, but the Golden Knights got it back as Max Pacioretty got a lucky bounce and potted an easy shot past Crawford to make it a 2-1 game going into the intermission.

Corey Crawford has been busy again in this game, and he's as sharp as he was in Game 4:

Jonathan Toews scores for the Blackhawks, giving them a lead about halfway through the first period of the game.

Brandon Saad steals a pass from Brayden McNabb, and after it gets to Dominik Kubalik he fires a shot on net. After Lehner stops the puck, Toews tips home the rebound and it's a 1-0 game.

The Blackhawks will, of course, start Corey Crawford in goal tonight, and it appears that the Golden Knights will stick with Robin Lehner for Game 5, as he led the team out of the tunnel for warm-ups in Edmonton.

Lehner has appeared in three of the four games in this series for the Golden Knights, and was tagged with his first loss as a member of that franchise when the Blackhawks took Game 4 in the series on Sunday.

Before the game gets going, you can also read our preview of the contest, with three keys to victory for the Blackhawks if they want to extend the series.