Blackhawks' Top Prospects Hit the Ice This Week: Here Are the Rosters, Schedules for Workouts

Hockey season may be three months away, but Chicago Blackhawks fans will get to see some of the team’s future stars on the ice this week as the organization’s development camp gets underway.

The group of 37 prospects will hit the ice beginning Monday at Fifth Third Arena, located near the United Center on Chicago’s West Side.

That group will include all 11 of the team’s picks in the recent NHL Draft, including first-round selections Kevin Korchinski, Frank Nazar and Sam Rinzel.

Here is the full list of 37 players participating in this week’s camp: 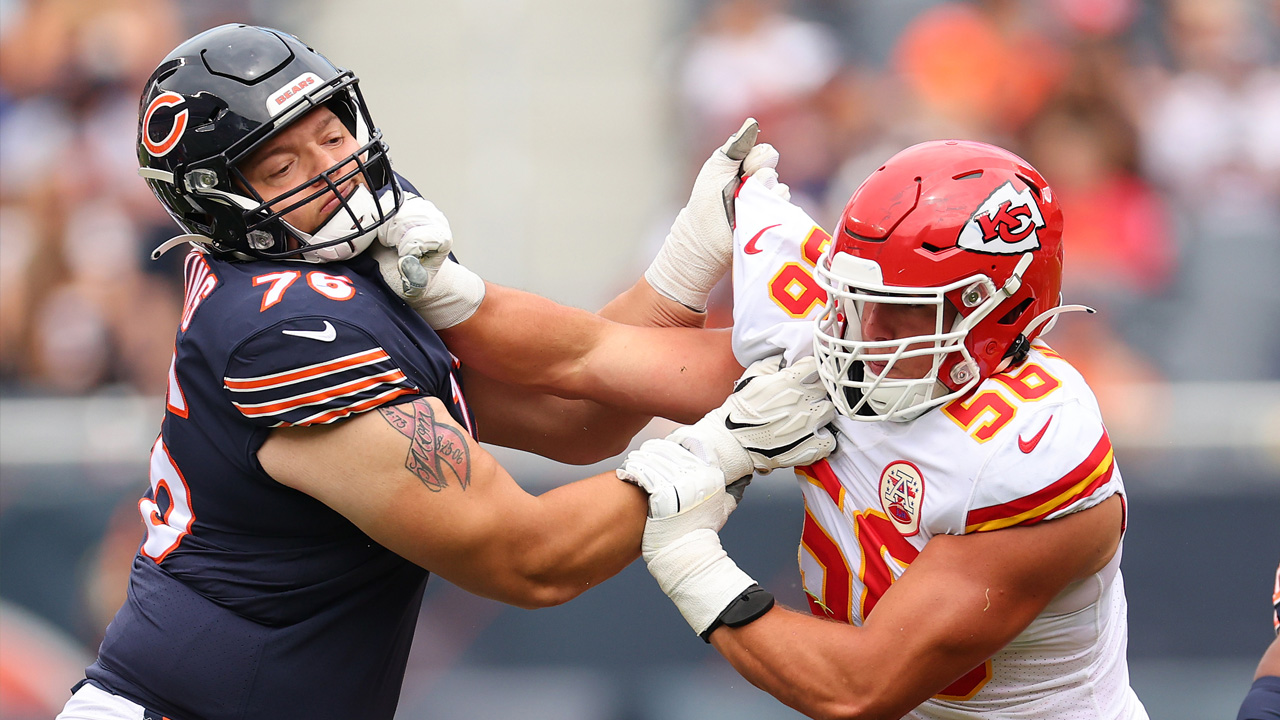 Here is the week’s schedule for fans:

The camp is free and open to the public, and will feature three practice days before two teams lace up their skates for 3-on-3 scrimmages on Friday.

Those scrimmages will be streamed on the Blackhawks’ website.

Fans can watch practices from the rink bleachers, or from ice-level along the boards, the team says.