Even though the Chicago Blackhawks are set to play in the NHL’s “play-in” tournament later this summer, they could still get themselves a pretty nice consolation prize even if they don’t advance to the Stanley Cup Playoffs.

During Friday night’s NHL Draft Lottery, the first overall pick in the draft was awarded to one of the eight “placeholder” teams, put in place by the league to give teams that didn’t advance to the playoffs a chance at a top-three selection.

If the Blackhawks fall to the Edmonton Oilers in the “play-in” round when the NHL resumes its season later this summer, they will have a 12.5 percent chance at the top overall selection, along with the seven other clubs that don’t advance to the playoffs.

The Blackhawks last had the number one pick in the draft in 2007, when they selected Patrick Kane.

The NHL Draft Lottery was set to take place in two different stages this year, with stage one occurring on Friday. In that stage, the seven teams that didn’t reach the play-in round were put into the lottery, along with eight so-called “place-holder” teams to fill out the lottery field.

The top pick in the draft ended up going to a “place-holder” team, with the Los Angeles Kings securing the second pick in the NHL Draft. The Ottawa Senators have two top-five picks, as they’ll use the San Jose Sharks’ pick in the third slot and their own in the fifth.

The Detroit Red Wings, owners of the league’s worst record this season, will pick fourth. 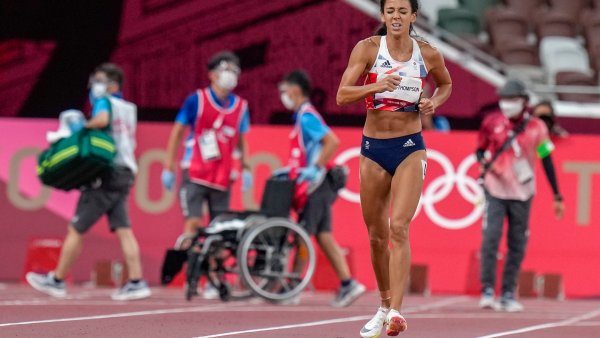 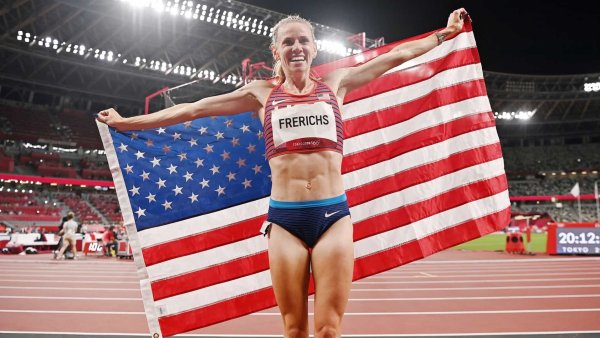 track and field 43 mins ago

The Anaheim Ducks got the sixth pick, while the New Jersey Devils got the seventh pick. The Buffalo Sabres rounded out the first stage of the lottery by getting the eighth pick.

The next stage of the NHL Draft Lottery will take place after the play-in round games later this year. In that round of competition, the fifth through 12th seeds in each conference will battle for four spots in the Stanley Cup Playoffs. The winners will move on and face one of the top four seeds in the conference, while the losers will be entered into the draft lottery for a chance at the number one overall selection.

In all likelihood, that top overall selection will be Canadian-born forward Alexis Lafreniere, who racked up 35 goals and dished out 77 assists in 52 games for the QMJHL’s Rimouski Oceanic last season.