The Chicago Blackhawks have agreed to terms on a three-year entry level contract with forward Michal Teply, the team announced Friday. 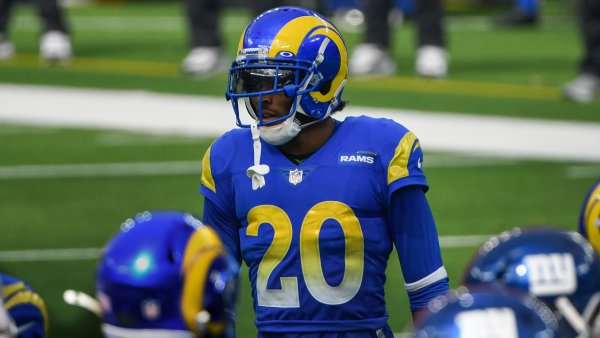 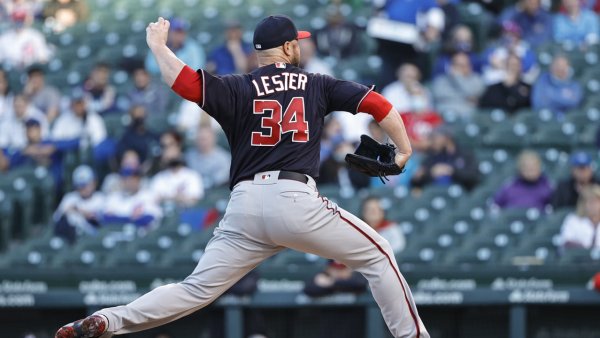 Even with the NHL season paused due to the COVID-19 pandemic, the Blackhawks have been busy signing players to contracts. The team recently signed 2017 third round draft picks Evan Barratt and Andrei Altybarmakyan to entry-level contracts, and also signed forward Matthew Highmore and goaltender Kevin Lankinen to contract extensions.