Blackhawks chairman Rocky Wirtz released a statement on Wednesday night after getting into a heated exchange with two reporters at the town hall-style event when asked about the Kyle Beach allegations in 2010.

"Tonight, at the Chicago Blackhawks town hall, my response to two questions crossed the line," Wirtz said. "I want to apologize to the fans and those reporters, and I regret that my response overshadowed the great work this organization is doing to move forward. We have the right leaders and right processes in place to create a safe environment for our employees and players."

Mark Lazerus of the Athletic asked what steps the organization is taking to prevent a situation like 2010 to never happen again. The question was originally directed at CEO Danny Wirtz but Rocky stepped in and answered.

"I think the report speaks for itself," Rocky said. "The people that were involved are no longer here. We're not looking back at 2010, we're looking forward. And we're not going to talk about 2010."

"We're moving on. You want to keep asking the same question? What more do I have to say? You want to hear the same answer? What's your next question?" 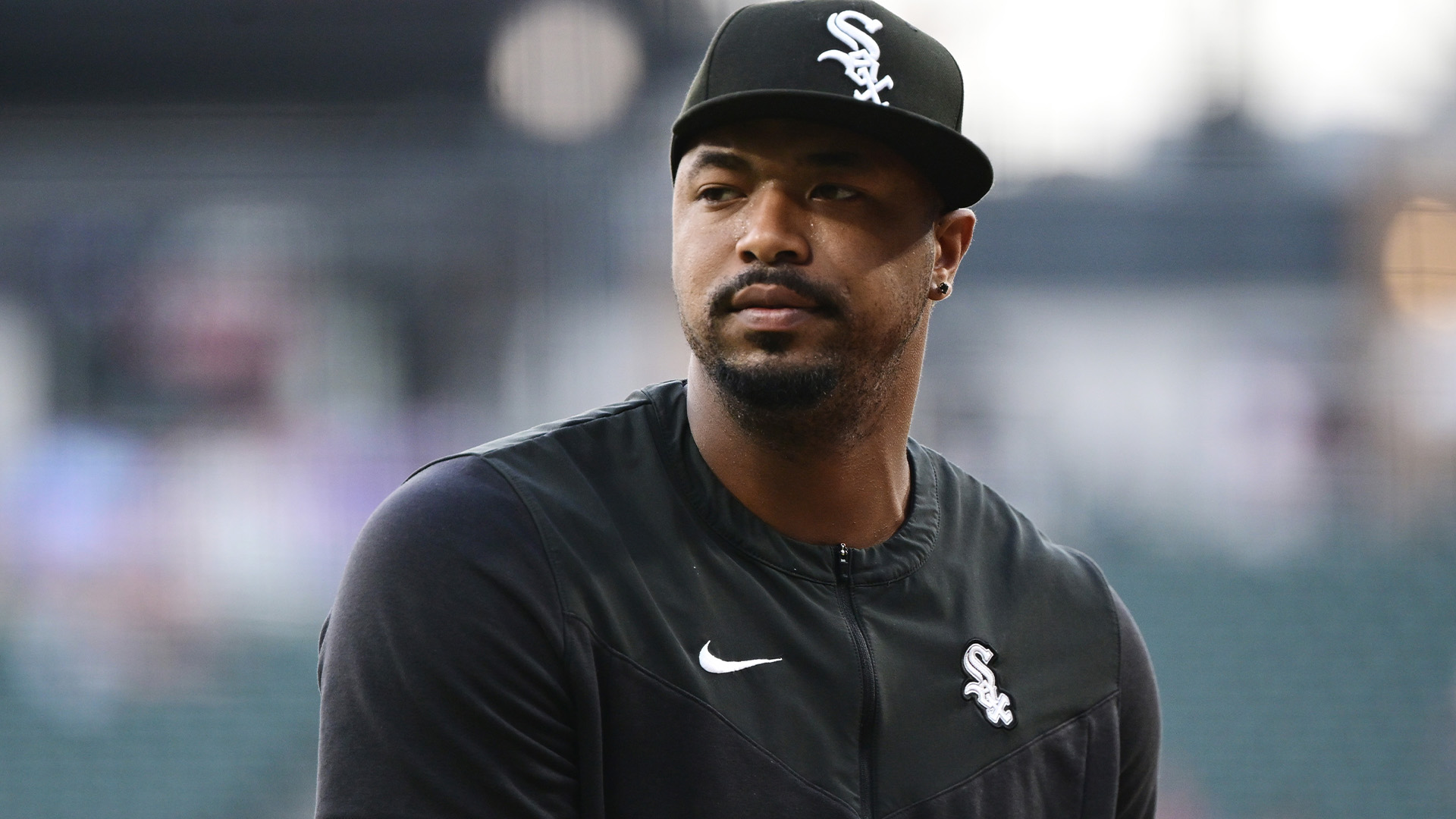 In December, the Blackhawks settled their lawsuit with Beach, who said he was sexually assaulted in 2010 by former video coach Brad Aldrich. The settlement is confidential.

"The Blackhawks hope that this resolution will bring some measure of peace and closure for Mr. Beach," Blackhawks owner Rocky Wirtz, CEO Danny Wirtz and Susan Loggans, Beach's attorney, said in a joint statement.

"As for the Blackhawks organization, we remain steadfast in our commitment to ensure that, going forward, this team will be a beacon for professionalism, respect and integrity in our community. We remain grateful for the trust and support of the Blackhawks community, and we promise to continue working every day to earn and maintain that trust."