The Chicago Blackhawks have made another depth signing Monday, reportedly inking forward Lucas Wallmark to a one-year contract.

The deal will pay Wallmark approximately $950,000 next season, per The Athletic’s Pierre LeBrun:

In 67 combined games between the Carolina Hurricanes and Dallas Stars, Wallmark scored 12 goals and dished out 13 assists. In his NHL career, he has appeared in 167 games, with 23 goals and 33 assists to his credit. 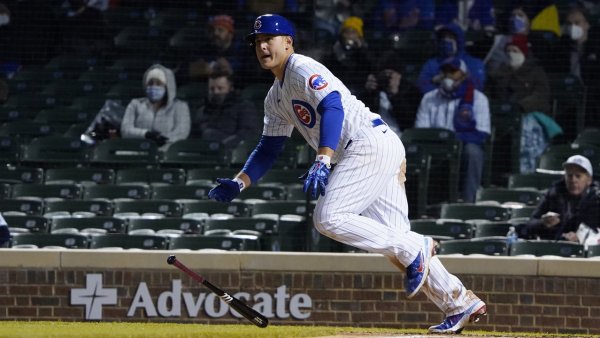 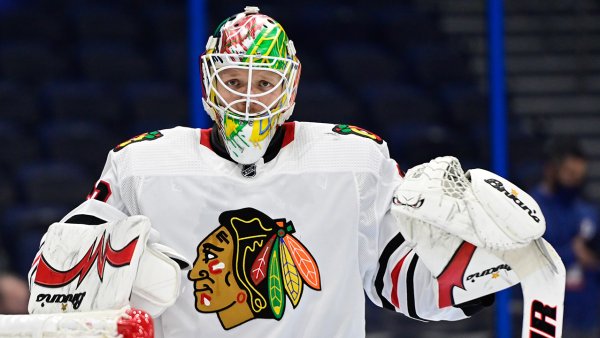 The Blackhawks will have some interesting decisions to make in their bottom six, as the team has already made several noteworthy choices this offseason. One of those came on Monday, when the team announced they had signed forward Mattias Janmark to a one-year contract, and the team also opted not to give a qualifying offer to forward Drake Caggiula.

The Blackhawks still have Ryan Carpenter, Zack Smith, David Kampf and Alex Nylander on their roster as well, with Andrew Shaw potentially waiting in the wings too depending on his health. Add in entry level contracts for Michal Teply and Evan Barratt, along with the deal signed by Pius Suter, and the Blackhawks have a ton of forwards they will have to choose from whenever training camp officially gets underway.