Team USA has announced its roster for the 2021 World Junior Championships in Edmonton, and Chicago Blackhawks prospect Landon Slaggert was one of 25 players chosen for the squad.

Slaggert, a third-round pick of the Blackhawks in the 2020 NHL Draft, has one goal and two assists in six games so far this season for the Notre Dame Fighting Irish. He joined the Irish for his freshman season after a three-year stint with the US National Under-18 team, and he’ll be looking to help his Team USA squad go up against some of the most talented junior players in the world during the tournament.

Slaggert was one of 25 players chosen for the roster, with three goaltenders, nine defensemen and 13 forwards named to the squad.

Several players on the team have connections to the Chicago area, including three former members of the USHL’s Chicago Steel. Brendan Brisson and Sam Colangelo both making the roster. Defenseman Jackson LaCombe is also heading to the tournament as part of the 25-man roster.

Brisson, a first-round pick of the Vegas Golden Knights in the 2020 Draft, is off to a strong start at the University of Michigan, with two goals and five assists in his first eight collegiate games. He is fresh off an excellent season with the Steel, with 24 goals and 35 assists in 45 games last season for the USHL club.

Colangelo was chosen in the second round of the 2020 Draft by the Anaheim Ducks. He had 28 goals and 30 assists for the Steel in 44 games last season, and will start his collegiate career at Northeastern University after the WJC takes place.

LaCombe appeared in three games for the Steel in the 2018-19 season before being drafted in the second round by the Ducks in 2019. He is in his second season at the University of Minnesota, with three goals and 12 assists in 43 career collegiate games. 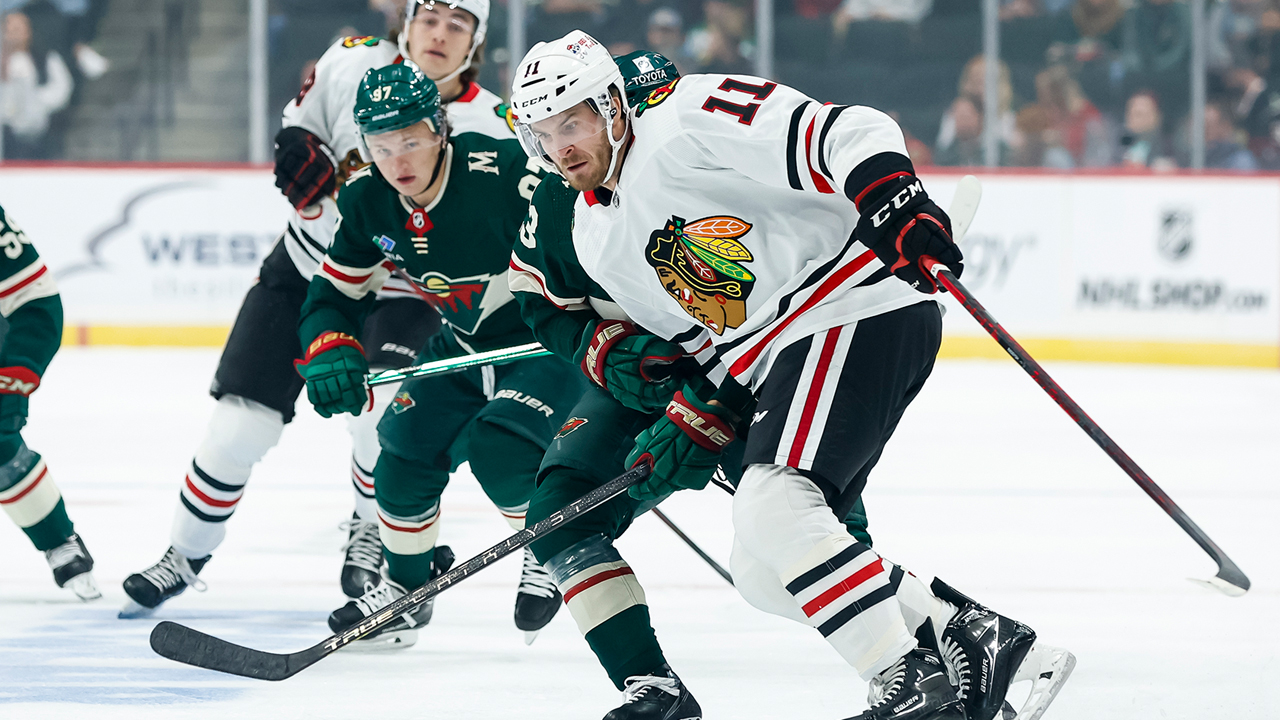 Alex Turcotte, an Island Lake-native, is also going to participate in the tournament in Edmonton. He was the fifth overall pick in the 2019 Draft by the Los Angeles Kings, and had a strong season with the Wisconsin Badgers last year, with nine goals and 17 assists in 29 games.

Here is the full roster for Team USA:

The tournament will get underway on Dec. 25, with Team USA taking on Russia in their opening game. The American squad will then play Austria the next night, with both games starting at 8:30 p.m.