The event was originally set to be held Nov. 9, but the team says it is a time to 'reflect, rather than celebrate' in the wake of the allegations

Amid the continuing controversy over accusations made by former prospect Kyle Beach that the Chicago Blackhawks failed to properly investigate sexual assault allegations he levied against a former video coach, the team has announced that it is postponing a “Legacy Night” celebration in honor of soon-to-be Hockey Hall of Famer Marian Hossa.

Hossa, who will be inducted into the Hall of Fame later this month, was set to have the “Legacy Night” tribute during the team’s Nov. 9 game against the Pittsburgh Penguins, but after further deliberation, the team says that the celebration will be postponed, citing a need to “reflect” after the events of the last week.

Here is the team’s full statement:

“The Chicago Blackhawks and Marian Hossa will be postponing Marian’s Legacy Night to a to-be-announced later date. After further discussion between Danny Wirtz, Jaime Faulkner and Marian, everyone agreed that this is an important time for our organization to reflect rather than celebrate. Marian and the club’s leadership team all know we must build back our community’s trust as we ensure accountability within our organization following Kyle Beach’s courage in coming forward. Our new leadership team is committed to upholding our values and always working to better this organization and our game as we move forward.

“There is no better embodiment of those values, both off and on the ice, than Marian Hossa, and we congratulate him on his upcoming Hockey Hall of Fame induction.”

Patrick Kane and Jonathan Toews, star members of the 2010 Stanley Cup team who are still with the Blackhawks, addressed the news after Kyle Beach, a 2008 first-round draft pick, revealed he is “John Doe” in a sexual assault lawsuit involving the Chicago team.

The decision to postpone Hossa’s “Legacy Night” comes amid continuing fallout from the release of a report into the team’s handling of sexual assault allegations levied by Kyle Beach in a lawsuit earlier this year. Beach alleges that he was sexually assaulted by former Blackhawks video coach Brad Aldrich in an apartment in May 2010. 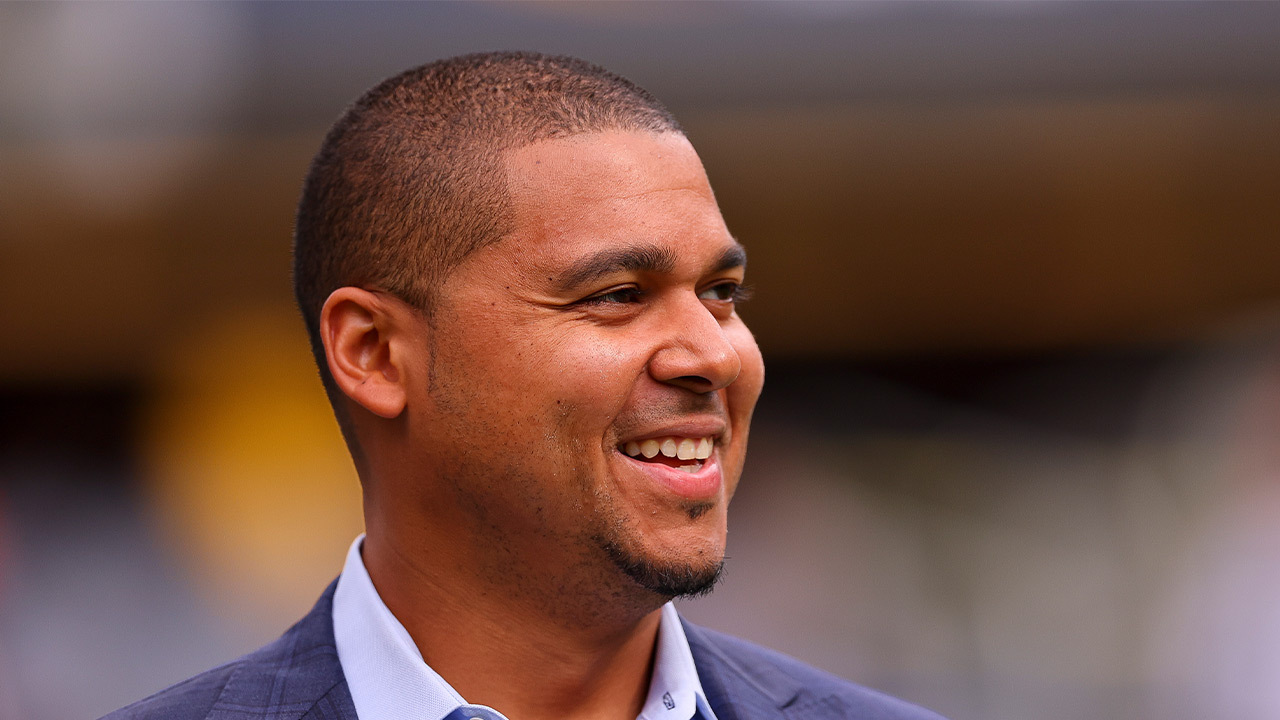 He alleges that he told team personnel about the assault, and that the team failed to act after a May 23 meeting of executives and coaches.

Beach alleges that he was sexually assaulted by the team’s former video coach in 2010, and that the team did nothing to investigate the incident

Aldrich, who has denied the allegations and says that the sexual encounter with Beach was consensual, remained with the team after the allegations were made, and was given a choice to either resign or face investigation after the team won the Stanley Cup in June 2010.

After the report, commissioned by the Blackhawks and conducted by an independent law firm, was released, Stan Bowman stepped down as President of Hockey Operations, and executive Al MacIsaac also left the organization.

Former coach Joel Quenneville resigned his position as head coach of the Florida Panthers in the wake of the revelations.

Beach, originally referred to as “John Doe 1” in the lawsuit, publicly revealed his identity the day after the report became public.

The Blackhawks were also fined $2 million by the NHL.

Hossa joined the Blackhawks for the 2009-10 season, signing a 12-year contract with the team. In 534 games with the Blackhawks, Hossa amassed 186 goals and dished out 229 assists, winning three Stanley Cups with the organization.

Prior to the 2017-18 season, Hossa announced that he would be stepping away from the sport of hockey due to a skin condition that impacted his ability to wear pads and other equipment. His contract was later traded to the Arizona Coyotes, and expired prior to the current NHL season.

Hossa is one of several former Blackhawks set to be honored by the team this season for their contributions to the three Stanley Cup-winning clubs of the 2010’s. Andrew Shaw, Brent Seabrook and Niklas Hjalmarsson are set to be honored on future dates.