The Blackhawks made three roster moves on Thursday and they were all injury-related: Kirby Dach (right wrist) and Jonathan Toews (medical issue) were placed on long-term injured reserve while Brent Seabrook (lower back) remains on injured reserve. 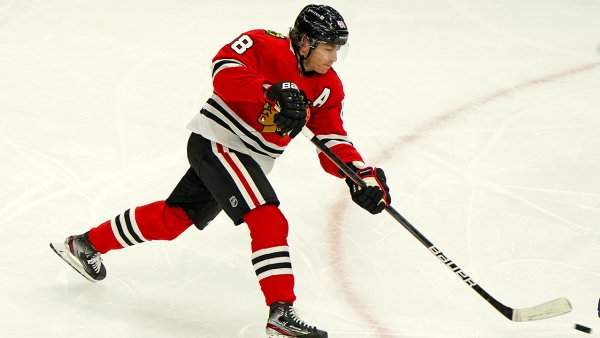 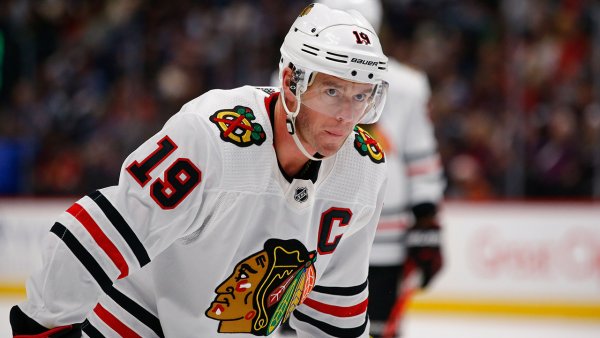 Blackhawks' Jonathan Toews Hopes to Be Ready by Opening Night

Dach was put on a four-to-five-month timetable, so this was to be expected. He could miss the entire season, depending on his recovery and where the Blackhawks are at in their schedule.

Toews is the one who's timetable remains unknown, although that's the last thing on Chicago's mind given his health situation.

Blackhawks GM Stan Bowman said on Tuesday that Seabrook isn't skating yet, but is "making progress" and they "hope to have him on the ice in the near future."

But because Seabrook missed all of training camp, he's still probably at least a couple weeks away from getting into a game. He's coming off three major surgeries — both hips and right shoulder — and hasn't played in 13 months. It will take some time for the 35-year-old defenseman to ramp up and get his conditioning back to the level it needs to be to return to the lineup.