Keith placed on IR retroactive to Nov. 29, and Shaw Nov. 30, according to the team

The Chicago Blackhawks have made a roster move Friday, placing defenseman Duncan Keith and forward Andrew Shaw on injured reserve.

Both moves were made retroactively, with Keith’s spot on IR backdated to Nov. 29 and Shaw’s to Nov. 30, according to the team. 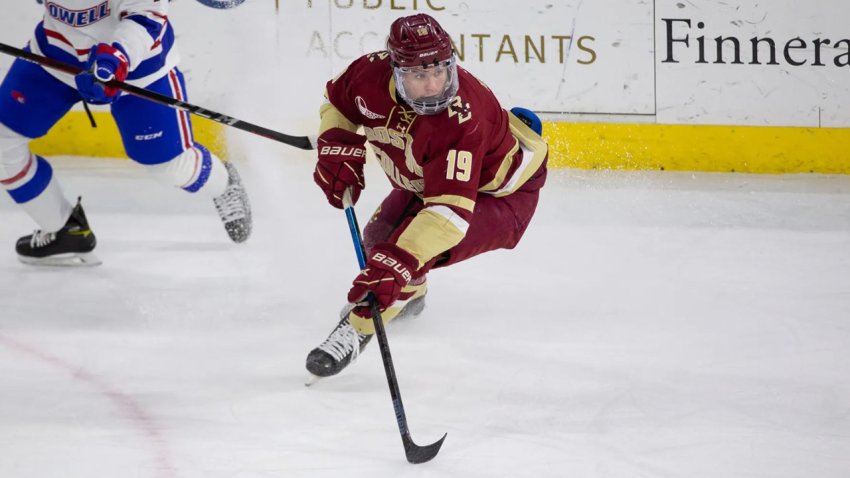 Why Mike Hardman Chose to Sign With Blackhawks: ‘A Perfect Situation' 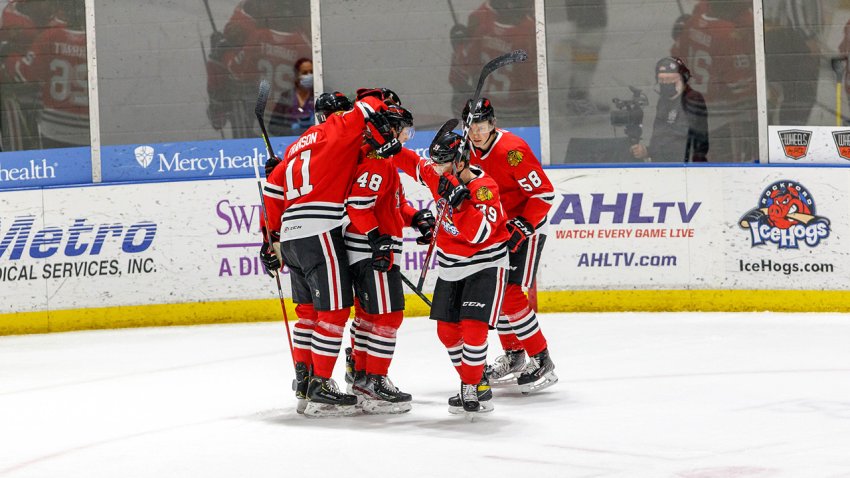 The moves were likely made to clear roster spots in case the Blackhawks want to call up additional players with Keith and Shaw out of the mix. Both have already been ruled out for Friday’s game, but it’s unclear when either will return.

The Blackhawks will return home after Friday’s game for a Sunday game against the Arizona Coyotes, and then will embark another road trip beginning Tuesday in Las Vegas against the Golden Knights.