The Blackhawks received some positive news on Tuesday morning after announcing Nicolas Beaudin and Alex DeBrincat were removed from the NHL's COVID-19 protocol.

DeBrincat was placed in the protocol last Monday and was sidelined for exactly seven days. He missed four games over that span; the Blackhawks went 1-1-2 without him. 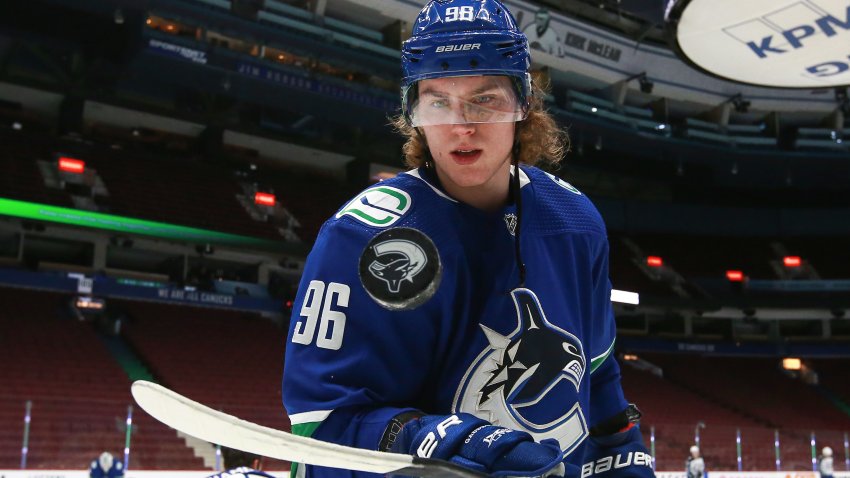 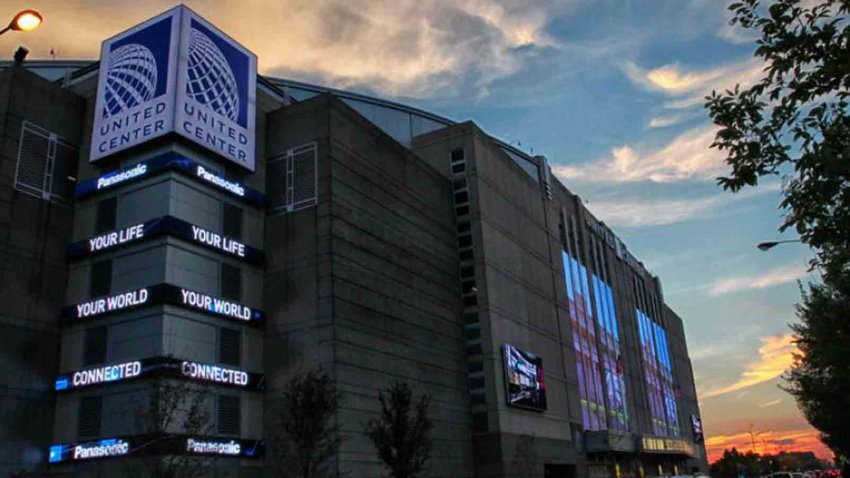 Beaudin was placed in the protocol on Saturday, which presumably was for precautionary reasons. He missed one game and was out for three days.

The Blackhawks are slated to host the Carolina Hurricanes on Tuesday night at the United Center. Head coach Jeremy Colliton will address the media after the morning skate to reveal lineup decisions.