The Seattle Kraken plucked forward John Quenneville from the Blackhawks in Wednesday's expansion draft, according to multiple reports. 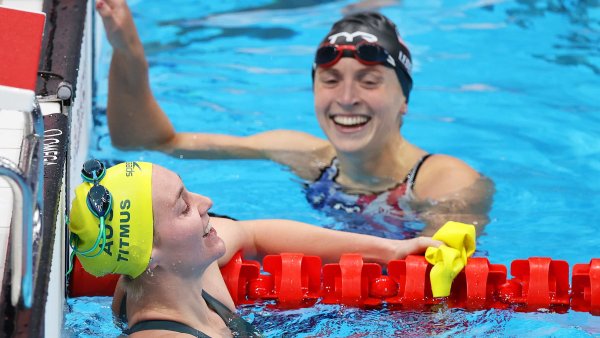 There was no side deal made between the Blackhawks and Kraken, which means notable exposed players like Ryan Carpenter, Adam Gaudette, Calvin de Haan and Nikita Zadorov will stay put in Chicago.

Quenneville, 25, registered two points (one goal, one assist) in 16 games for the Rockford IceHogs of the American Hockey League last season. He appeared in nine games with the Blackhawks during the 2019-20 campaign.

Quenneville, who's a pending unrestricted free agent, is coming off a two-year contract that carries a $750,000 cap hit. He was acquired by the Blackhawks from the New Jersey Devils in June of 2019 in exchange for forward John Hayden.

It's a bit surprising the Kraken went off the board with their Chicago pick but makes more sense when you factor in the fact they reportedly loaded up on defensemen such as Vince Dunn, Mark Giordano and Adam Larsson, and kept their cap hit as close to the minimum as possible. Seattle wants to have financial flexibility and it has exactly that going into free agency.