Kirby Dach took the next step in his recovery process on Monday by joining the Blackhawks for optional practice and participating in team drills. He underwent right wrist surgery on Dec. 28 and was originally put on a four-to-five-month timetable, which is around the end of April or May.

Kirby Dach is on the ice for #Blackhawks practice today 👀 pic.twitter.com/33C1EIE0Bf 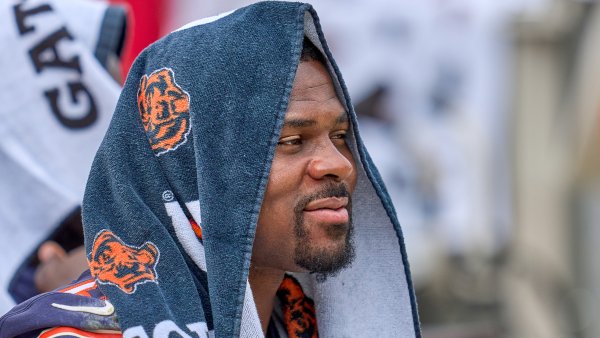 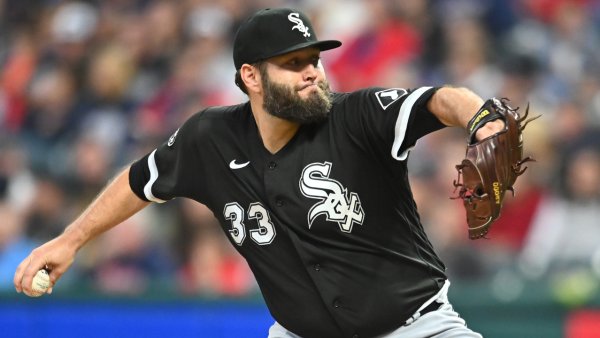 White Sox Playoff Rotation: How Starters Could Stack Up in ALDS

Head coach Jeremy Colliton said Dach will join the team for their upcoming six-game road trip but tempered any expectations about whether he's close to a return.

"We’ll take him just so we can keep skating him," Colliton said. "Whenever we can, we’ll get him with the group, whether that’s the taxi squad or full group. Obviously, it’s another step for him to be joining the team in some way but we still got a ways to go."

President and GM Stan Bowman joined the Blackhawks Talk Podcast on Feb. 9 and said Dach had been skating on his own, which means he's been on the ice for more than a month now. And all reports were positive.

"When you watch him skate, you think he could play tomorrow night," Bowman said at the time. "He looks ready to roll, but he's got a ways to go. It's one of those injuries where he's going to look ready to play much earlier than he's ready to play and cleared by the doctors, but that's why you have the doctors there."

It's hard to ignore just how quickly Dach has re-joined the team in some capacity, but the Blackhawks are going to be cautious with his return and not rush him back despite being in the middle of a playoff push. They know he's a key piece to the puzzle, not just in the short term, but long term as well.

"He’s an important player for us," Colliton said. "You saw in the second half of the season he was, I thought, one of the reasons why we started playing better, because he was improving and taking on a larger role. And then certainly in the bubble, he was one of our most important forwards.

"Again, there’s a lot that can happen from A to zed here but it’s a big positive to get him out there, and we feel encouraged that we’re going to get him back at some point."