Do Hawks want Kane, Toews to be part of rebuild? originally appeared on NBC Sports Chicago

The Blackhawks are in the beginning stages of a longer-term rebuild, and one of the biggest storylines going into the offseason will surround the futures of Patrick Kane and Jonathan Toews as they prepare to enter the final year of their contracts.

It's one thing to wonder whether the 33-year-old Kane and 34-year-old Toews want to be around for a rebuild that could take years. It's another to wonder, do the Blackhawks even want them here for it?

In his end-of-season press conference on Tuesday, Blackhawks GM Kyle Davidson made it clear where he stands with the both of them.

"There's definitely a place for Jonathan Toews and Patrick Kane moving forward," Davidson said. "I don't think there's any question about that. What their roles are and how they fit into things, that's part of the dialogue that we're having, and being very honest with how we see their role and what we need out of them moving forward, they're fully aware of what those are and I think there's going to be questions and further conversations to really firm that up because it is something that isn't ... it's not solved with one conversation or understood in one conversation, and so having them around is something we're never going to shy away from because they can show this next wave of players how it's done.

"And you never know, maybe they could be part of when we're back having success. We don't know the timeline of any of that yet but the amount of experience, the understanding they have of what it takes to be a good professional, what it takes to develop into a high-quality professional and then win at the NHL level, that experience and that understanding is invaluable, so absolutely there's a place for 19 and 88 with the Blackhawks in any form that they wish." 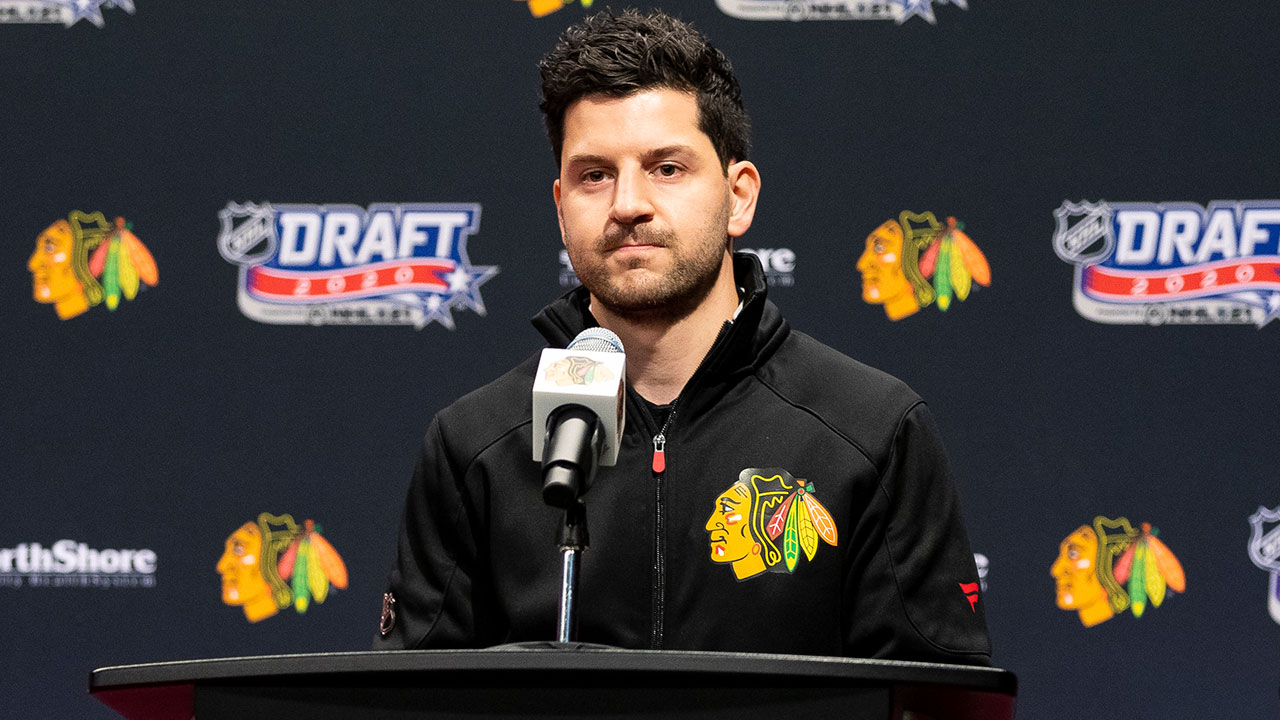 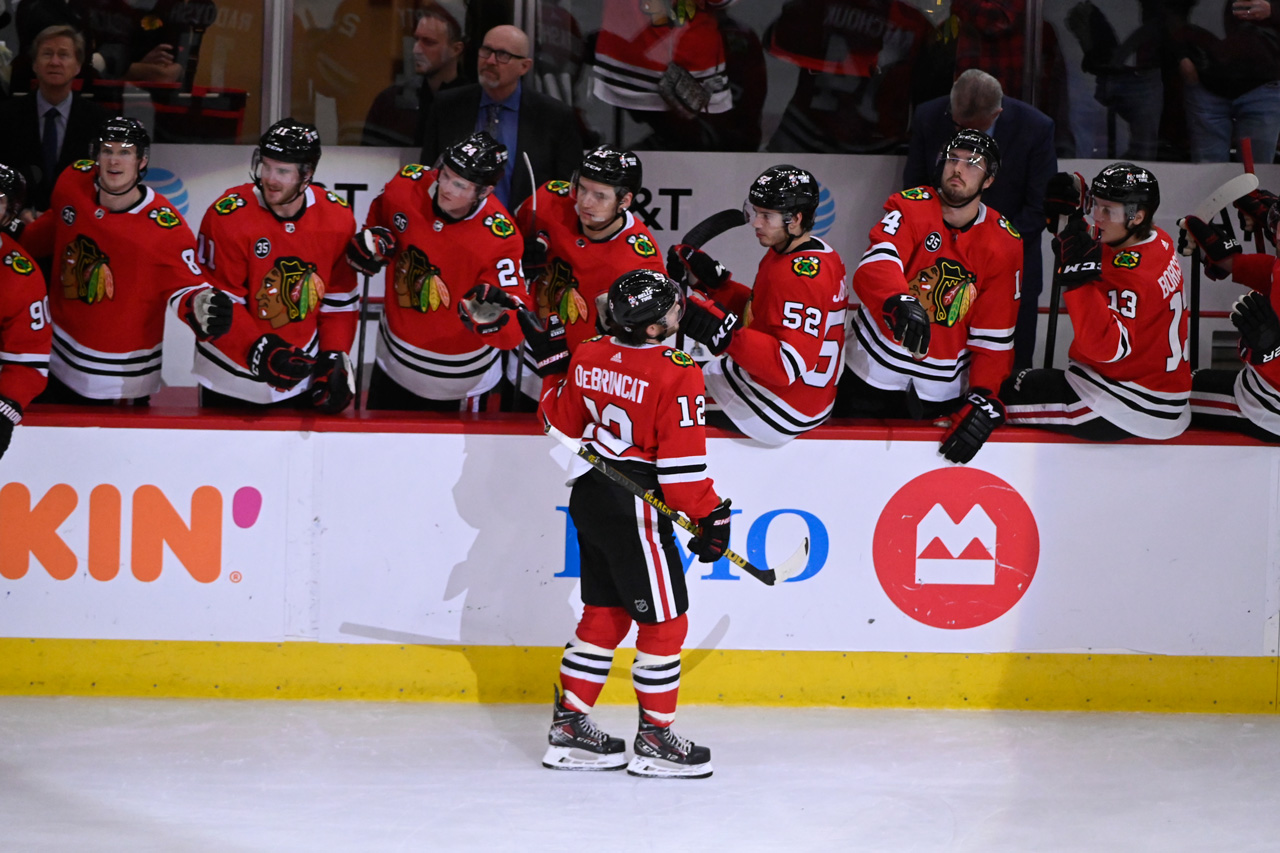 ‘His Days Are Numbered': Alex DeBrincat Likely to Be Traded According to Reports

Davidson said his exit interview conversations with Kane and Toews were "healthy" and "productive," and he's overall "pleased" with how they went. It will probably be the first of many discussions as the general manager keeps the two franchise icons in the loop on the organizational direction and vice versa.

Kane and Toews are competitors, and it should come as no surprise that they're trying to find ways to accelerate the rebuild. No player is ever going to accept losing, but sometimes the timelines aren't always aligned between the management group and players, and it's up to Davidson to make sure he doesn't deviate from the overall plan, even if it might not be what the players want to hear.

"We’re looking at it organizationally and building sustained success rather than getting somewhere as quickly as possible and then topping out before we really reach that level we want to get to. So we want to do this right.

"If it takes a bit longer than the players wish — not everything can align perfectly with their perspectives and ours, but we’re going to do this right, we’re going to build it the right way, so when we get there we’re going to sustain a level of success that everyone can be excited about and not rush anything for a quick run that potentially making the playoffs or a quick thrill. We want to do this right and stay at a top level."