Blackhawks at the Olympics: Team USA

The Blackhawks could send as many as three Americans to Sochi, but two stand out

The 2014 Winter Olympics in Sochi, Russia are drawing ever closer, and the teams who will be competing overseas are making the final preparations to announce their rosters ahead of the Jan. 7 roster deadline.

With that in mind, we are going to take a look at the members of the Chicago Blackhawks who have the best shot at representing their countries, as well as some of the surprise additions that could make the Hawks’ Olympic contingent even bigger.

We’ve gone through potential members of Team Sweden, the Czech Republic, Slovakia, and Canada, and we wrap up today with Team USA.

Sure, players like Sidney Crosby and Alex Ovechkin would have something to say about that, but it’s hard to argue with Kane’s credentials. He has scored more big playoff goals (Game 5 vs Nashville, Game 6 vs Philadelphia, Game 5 vs Los Angeles) than those two players combined, won two Stanley Cup championships and a Conn Smythe Trophy, and helped his team to a surprising silver medal performance in Vancouver in the 2010 Olympics. 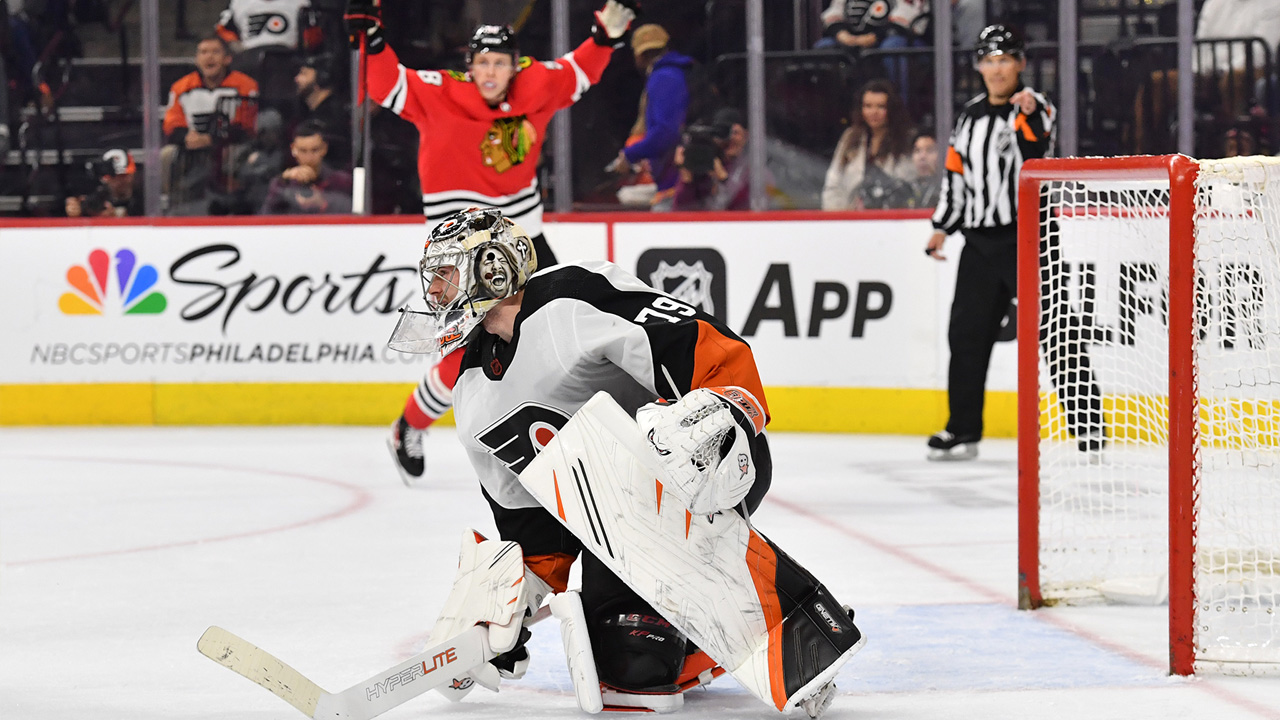 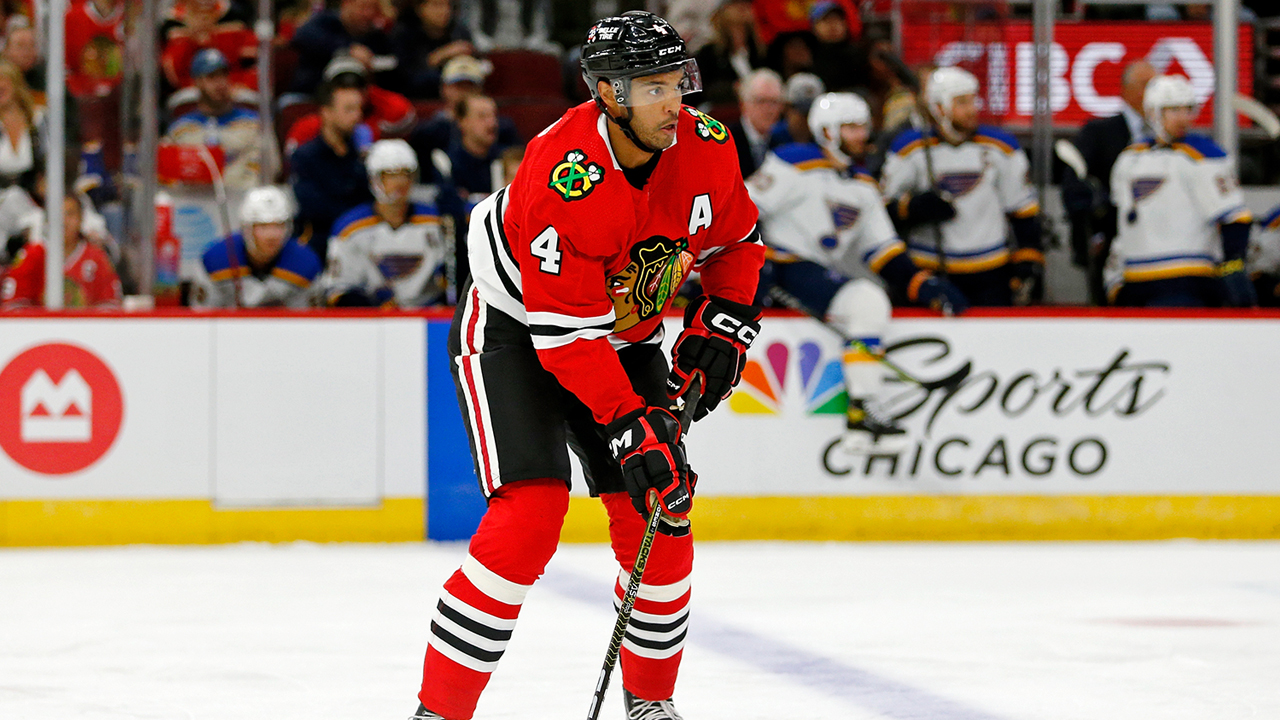 So the question of whether Kane will be an Olympian really isn’t a question, but there is one American forward on the Hawks’ roster who is still a toss-up, and that is Brandon Saad. He is currently ninth among American forwards in points, with 14 goals and 16 assists so far this season. He does actually lead US-born skaters with a plus-16 rating, but what is really enticing about Saad is that he has the versatility that a team filled with talented forwards would need.

He has shown this season with the Blackhawks that he can skate on any of the team’s top three lines, and even with a revolving cast of characters around him, the youngster has shown an ability to pass, shoot, and even play aggressive high-quality defense in a way that is taking the world by surprise.

Despite that, there’s still a real possibility that Saad won’t be on the roster when it is announced on Wednesday. He is still very green, and there are plenty of established American forwards that GM David Poile and his team are going to have a tough time saying no to. If we were to put odds on Saad being on Team USA in Sochi, we’d have to give it a 60-40 shot at best or a 50-50 chance more realistically.

The Blackhawks only have one American defenseman on their roster, and it’s highly unlikely that Nick Leddy will be making the trip overseas. Yes, he has made marked improvement in various areas of his game this year, and he’s much more assertive on the offensive side of the puck, but he is still 10th in the league among Americans in the points category, and there are several offensively-minded guys who are ahead of him on that list.

Unless a couple of significant injuries befall guys like Kevin Shattenkirk, Keith Yandle, Cam Fowler, and Dustin Byfuglien, Leddy is going to be watching the Olympics from home, but he will certainly be a contender for a spot in 2018 and beyond if he continues to mature in the way that he has been.