Both players missed Monday's loss to the St. Louis Blues

The banged-up Chicago Blackhawks got more bad news on Tuesday, as defenseman Duncan Keith will reportedly miss the team’s next two games and forward Andrew Shaw has been placed into the NHL’s concussion protocol.

Keith, who has missed the team’s last two games with a groin injury, will not travel with the team on their upcoming road trip, meaning that he will miss contests against the Boston Bruins and New Jersey Devils, according to reports from Ben Pope of the Chicago Sun-Times and Scott Powers of The Athletic.

Shaw, who missed Monday’s loss to the St. Louis Blues, was placed into the concussion protocol by the Blackhawks’ medical staff, according to a press release. The forward likely suffered the injury during a Saturday game against the Colorado Avalanche, but his status for Thursday’s contest against Boston remains unclear.

The Blackhawks played with only 11 forwards and six defensemen on Monday against St. Louis, with salary cap constraints preventing them from replacing all of their injured players. Goaltender Robin Lehner also missed the game due to flu-like symptoms, but his replacement, Kevin Lankinen, was sent back down to Rockford on Tuesday, indicating that the netminder should be all systems go for Thursday night.

Drake Caggiula is eligible to return from the long-term injured reserve list on Thursday, but it is unclear if he will do so. Dylan Strome also remains in the NHL’s concussion protocol, and the team did not provide an update on his condition during Tuesday’s workout. 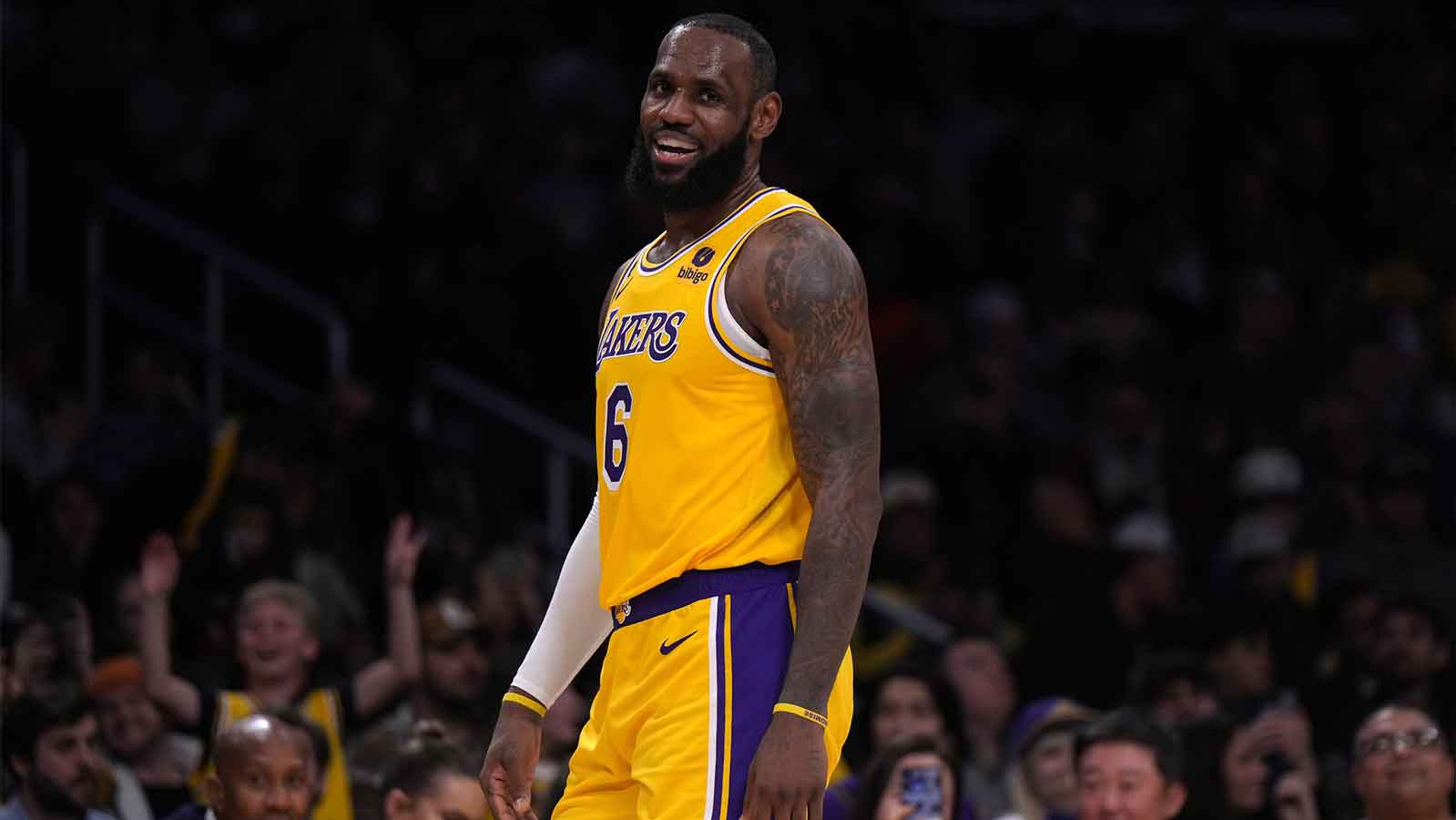 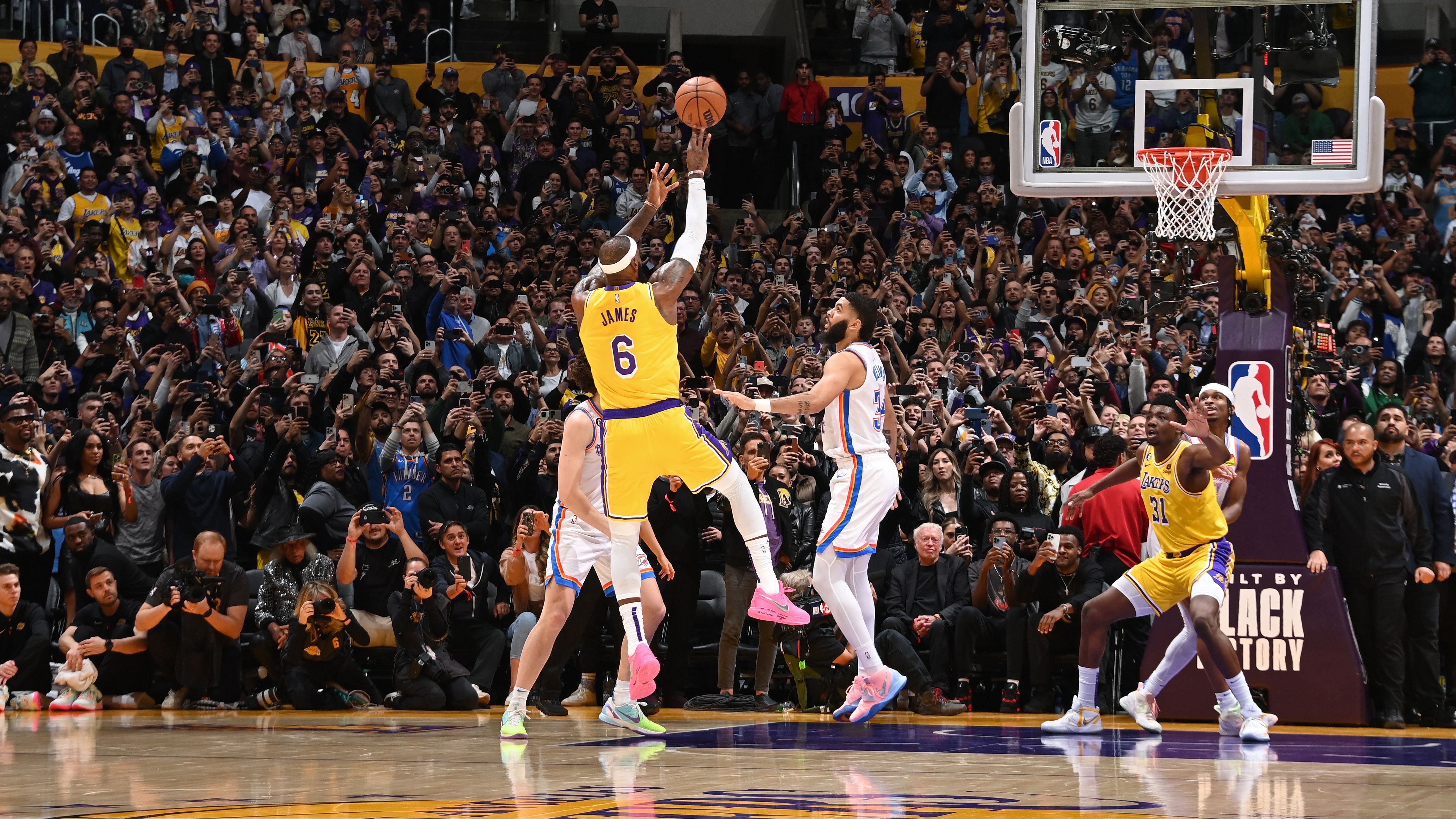