The Chicago Blackhawks made one lineup change heading into their game against the Vegas Golden Knights, as Adam Boqvist has been scratched from the lineup.

Boqvist, who has six shots on goal in five postseason games thus far, will take a seat and be replaced by Lucas Carlsson, who will appear in his first career playoff game against the Golden Knights.

Carlsson will line up alongside Connor Murphy, with Calvin de Haan starting the game next to Duncan Keith as the team's top pairing. 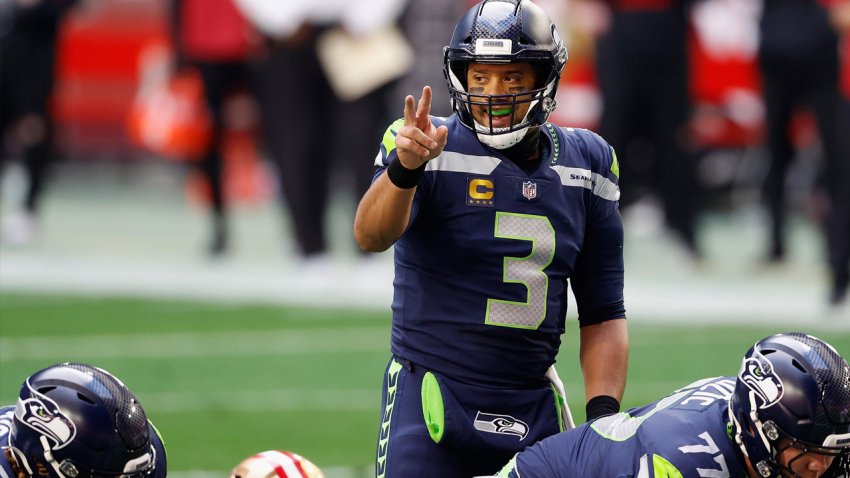 The defender appeared in six regular season games this year, with one assist to his credit. He appeared in 48 games for the AHL's Rockford IceHogs, scoring five goals and dishing out 21 assists.