The Blackhawks fell to the Nashville Predators 3-0 on Saturday at Bridgestone Arena. 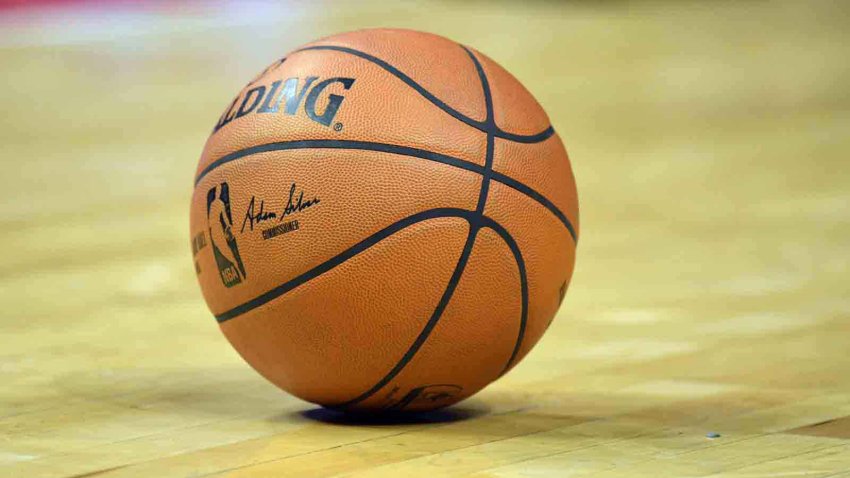 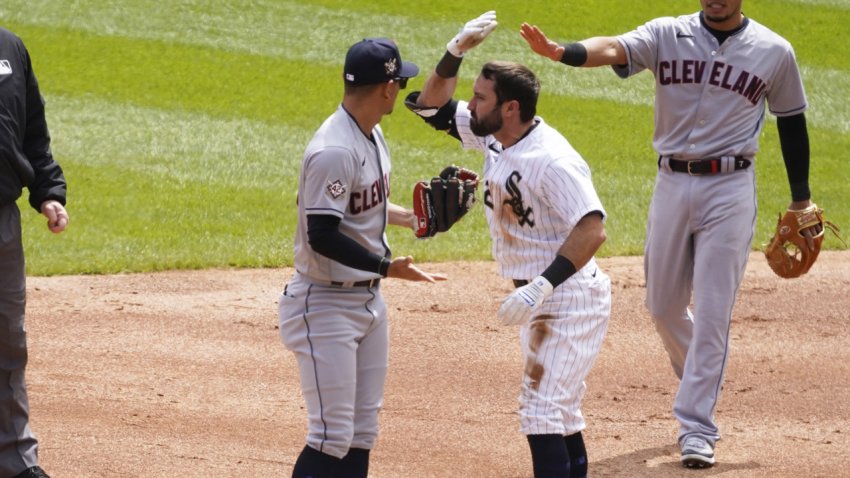 1. The Blackhawks were the better team at even strength. During 5-on-5 play, they led in shot attempts (55-36), shots on goal (37-16), scoring chances (27-17) and high-danger chances (17-4), according to Natural Stat Trick. But gave up the first two goals on special teams (one on the power play and one shorthanded) and it proved to be the difference.

2. The Blackhawks remain winless this season against the Predators, who are now in sole possession for the No. 4 spot in the Central Division. The Blackhawks fell to 0-3-2 in five games vs. Nashville and have scored only six goals over that stretch.

3. The Blackhawks had another tough outing on the power play. They registered only one shot on goal and generated zero scoring chances on their first two opportunities. The Predators, meanwhile, had three shots on goal, two scoring chances and two high-danger chances, including a penalty shot goal, while shorthanded.

4. The Blackhawks had a prime opportunity in the third period when they were awarded a 5-on-3 power-play for 1:55 after Adam Boqvist drew two penalties in a five-second span. But they couldn't cash in and it was a big blow to their chances of getting back into the game.

5. The Blackhawks were shut out for the first time this season despite having an expected goals for of 4.05. They didn't bury their chances and the Predators did, even though the Blackhawks generated way more.

6. Kevin Lankinen made a big-time stop on Rocco Grimaldi in the first period to keep the deficit at 1-0 and you figured that would be the save to circle if the Blackhawks scored the next goal. But they never did.

7. The turning point of the game came at the 10:14 mark of the second period when Patrick Kane's pass in the neutral zone on a power-play entry was intercepted by Colton Sissons, who drew a penalty on the breakaway and scored on a penalty shot to make it 2-0.

8. Juuse Saros is on a ridiculous run for the Predators. He stopped all 41 shots he faced and improved to 8-2-0 with a 1.26 goals-against average and .962 save percentage over his last 11 appearances.

10. Kendall Coyne Schofield made history yet again after becoming the first female to serve as a color analyst on a Blackhawks local broadcast. She filled in for Eddie Olczyk, who was away for national duties.