The Carolina Panthers have released a series of videos detailing their war room’s actions during the NFL Draft and in NFL free agency, and in one video, they revealed that one of the Chicago Bears’ divisional rivals tried to trade up for quarterback Justin Fields before the Monsters of the Midway snagged him.

In the video, published by the Panthers’ social media team this weekend, the team receives a call from the Minnesota Vikings, who are making an offer to potentially move up to the eighth slot in the draft.

The Panthers declined the trade, and ultimately drafted cornerback Jaycee Horn out of South Carolina.

Where the story gets interesting is who the Vikings intended to take with the pick. According to Pro Football Talk's Mike Florio, the Vikings had been trying to move up in the draft order in order to take quarterback Justin Fields, who was drafted by the Bears with the 11th overall selection a short time later.

That would seem to indicate that Vikings starting quarterback Kirk Cousins isn’t expected to be around beyond either this coming season or next, when he is set to become an unrestricted free agent.

“That possibility must now be factored into the assessment of Minnesota’s quarterback situation moving forward,” Florio said. “If Kellen Mond, picked by the Vikings in round three, checks all the boxes as he learns the NFL game behind Mond, the Vikings could decide after 2021 to move on to Mond and trade Cousins.”

Now, the Vikings will potentially get to face Fields twice a season, and needless to say, it appears the Green Bay Packers no longer have the monopoly on quarterback drama in the NFC North. 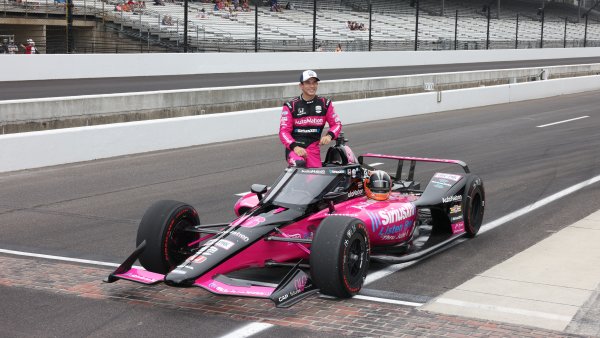 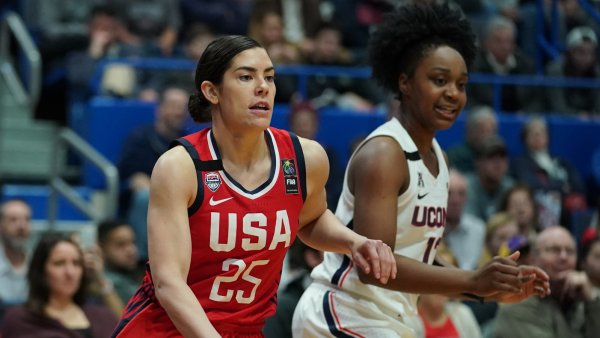