The Chicago Bears will head into their showdown with the Green Bay Packers Sunday with a big question to answer at their quarterback position, but after Wednesday’s workout at Halas Hall, it does appear that one quarterback has an edge in that category.

According to the team’s injury report, Mitchell Trubisky, who was benched during the Bears’ Week 3 win over the Atlanta Falcons, was a full participant in Wednesday’s practice, and he took all of the starter’s reps in the workout, according to head coach Matt Nagy.

Trubisky, who has been inactive the last two games due to a right shoulder injury, seems poised to take back the starting role from Nick Foles, who missed Wednesday’s practice after being carted off the field with a hip injury in the Bears’ loss to the Minnesota Vikings in Week 10. 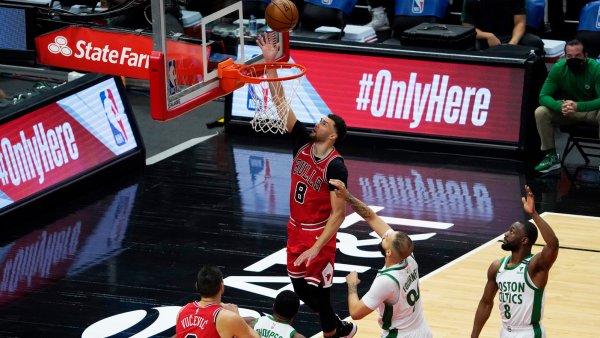 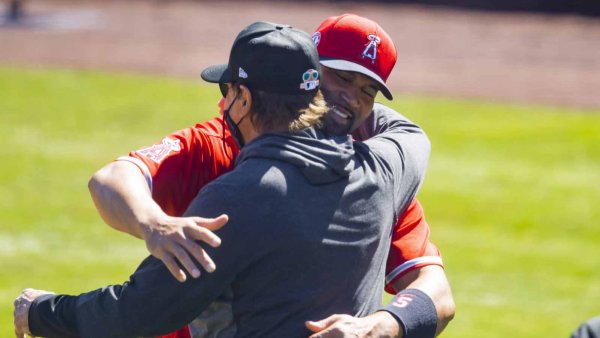 Even still, Nagy declined to name a starting quarterback for Sunday’s game, saying that Foles will continue to be evaluated in the days ahead.

Other injuries could also cause concern for the Bears, as defensive tackle Akiem Hicks missed practice after suffering a hamstring injury in the loss to the Vikings. John Jenkins, Cardarrelle Patterson and Sherrick McManis were all limited in Wednesday’s workout with injuries.

On the positive side, running back David Montgomery was a full participant in the workout after passing the league’s concussion protocol, paving the way for him to return to the field against Green Bay.