Titans QB Ryan Tannehill Placed on Reserve/COVID List Ahead of Game vs. Bears

The Chicago Bears are preparing to face the Tennessee Titans in their preseason finale on Saturday night, but they’ll be doing so as the Titans cope with a series of positive COVID tests within their organization.

According to a press release, Titans quarterback Ryan Tannehill was added to the team’s reserve/COVID list, with reports indicating that he tested positive for the virus. Tannehill has been vaccinated against COVID, as has head coach Mike Vrabel, who also tested positive this week.

Tight end Geoff Swaim and linebacker Justin March-Lillard are also now on the Reserve/COVID list, although it’s unclear whether they tested positive for the virus.

According to ESPN’s Adam Schefter, the Titans now have a total of nine players and coaches who have tested positive for COVID in recent days. 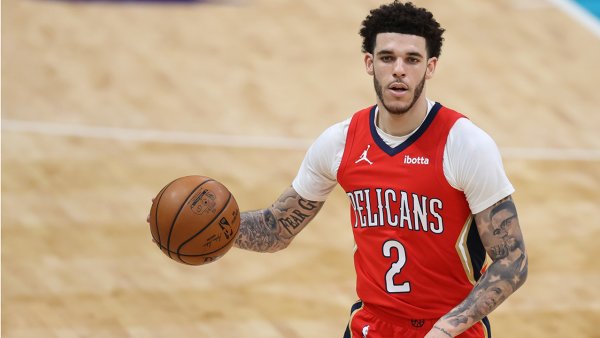 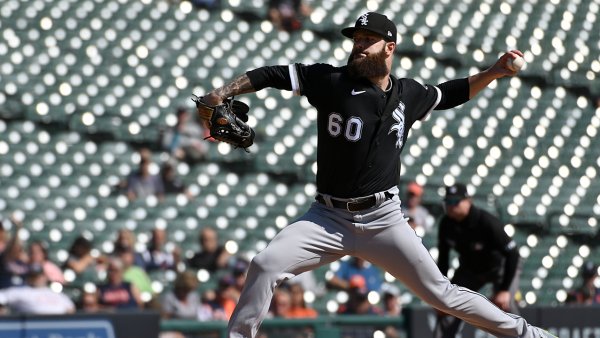 Under NFL rules, vaccinated individuals who test positive for COVID can return after a pair of negative tests.

The team plans to have quarterback Matt Barkley, who started six games for the Bears during the 2016 season, start on Saturday at Nissan Stadium. Kickoff is set for 6 p.m.