If you’ve followed former Bear Tarik Cohen’s life, you know it’s filled with tragedy. His twin brother, Tyrell, was found dead in an electrical substation in 2021. His other brother, Dante, was paralyzed from the waist down after being shot in 2019. On the field, Cohen tore his ACL, MCL and suffered a tibial plateau fracture that has kept him from playing for over a year and a half. What we didn’t know was that beyond the headlines, things were even worse for Cohen.

In a recent essay published via The Players’ Tribune, Cohen shared how hard life has been for him over the past 10 yearsー so bad that he even dealt with suicidal ideation. Cohen’s essay takes the form of a letter, written to himself as a 17-year-old. At that age, Cohen’s family was gearing up to move, meaning he would have to reset with another high school football team. But with a bright future in the game, Cohen convinced his mother to stay put with his aunt, so he could continue playing with the same program. That decision was likely important for Cohen to earn a scholarship to play at North Carolina A&T, which set up the rest of his career. But looking back, Cohen also wonders if that was the moment where everything started to go wrong in his personal life.

“Sitting here now, looking back on everything, it almost feels like, with football, you kind of made a deal with the devil or something,” Cohen said in his essay. “Like all that’s happened was somehow the price you had to pay to make it to the NFL and be successful. And maybe that’s the case or maybe it’s not, but it’s something you’re going to have to think long and hard about, basically for your entire life going forward.”

When his family moved away, Dante began dealing drugs. It’s believed that’s what led to the shooting which paralyzed him. Meanwhile, Cohen’s mother had to work at all hours to provide for the family.

“She’s not going to be able to keep everything together and know what everyone’s up to and chase teenage boys around every hour of every day,” Cohen said. “She’s going to start throwing up her hands to it all. In some ways, she’ll just go numb to everything. She’ll stand down.” 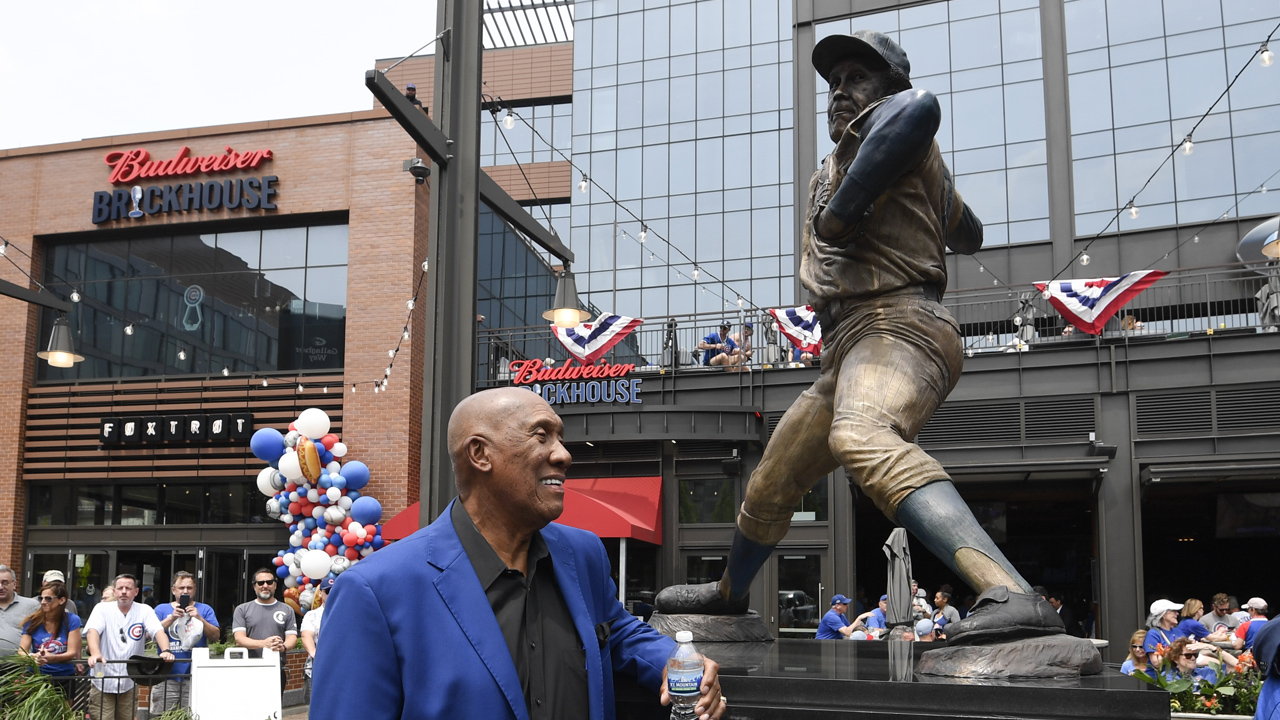 But the trouble really began when Cohen went away to college.

“While you’re doing your thing at North Carolina A&T, Tyrell and Dante are both going to drop out of school,” Cohen said. “It’s going to eat at you when you’re older. The guilt. The knowledge that if you’d been around, you never would’ve let them drop out. Once they do, though, run-ins with the law are going to become common — fighting, stealing Jordans, weed. You’ll try to send home what little money you have, hoping it will stop them from stealing, but it won’t.”

Cohen goes on to describe the horror of finding out Dante had been paralyzed, and how close he came to enacting deadly revenge, driving around looking for Dante’s shooter with a pistol of his own in his hand. He explains how hard it was to keep a straight face while soldiering on at Halas Hall. He explains how he was crushed with Tyrell’s death. Meanwhile the guilt inside him grew and grew until he felt he couldn’t take it anymore.

“You’re going to have to tell Tyrell’s two little girls that their daddy isn’t coming home,” Cohen said. “You’ll take it upon yourself to be the one to do that. You’ll volunteer. You’ll know that it needs to be you. But, man….

“Doing that will completely break you. Going over to the house and looking a six-year-old and a four-year-old in the eyes and trying to make sense of that? Seeing the looks on their faces when they hear that their daddy is gone forever? Just all that sorrow.

“That moment will be rock bottom. It’s the hardest thing you’ll ever have to do in your life.”

Fortunately things did turn around for Cohen at some point after Tyrell’s death. He’s starting to feel like himself on the football field again, and he’s dedicated himself to making sure Tyrell’s daughters are cared for. Setting up their futures is Cohen’s tribute to Tyrell.

“It won’t make the hurt go away,” Cohen said. “You will never be fully clear of the pain. And that’s O.K. You wouldn’t want to forget the past anyway. Your past … it’s all just part of who you are now.

“But who you are can be so much more than just hurt.”