The Chicago Bears will have arguably their biggest offseason acquisition on the field Sunday, as linebacker Robert Quinn will be active for the team’s game against the New York Giants.

Quinn, who missed the season opener with an ankle injury, was listed as questionable for the game, but he will suit up as the Bears try to capture their home opener and move to 2-0 on the regular season.

Linebacker Khalil Mack will also be active for the Bears after being listed as questionable. 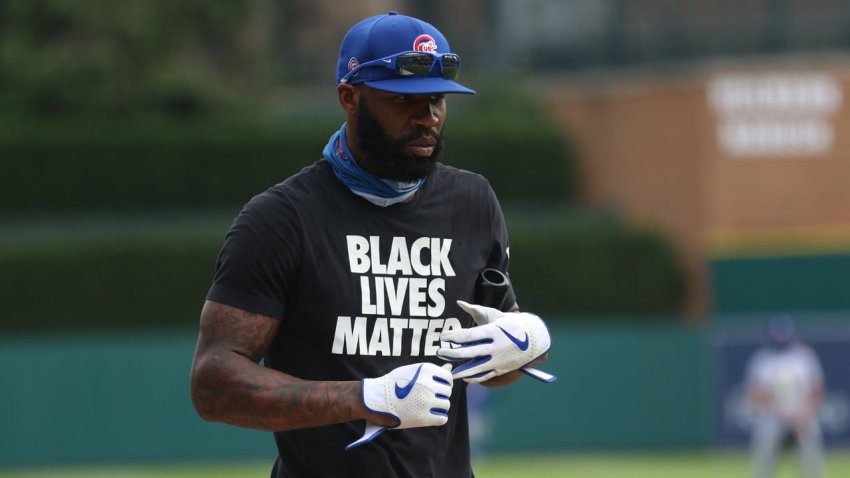 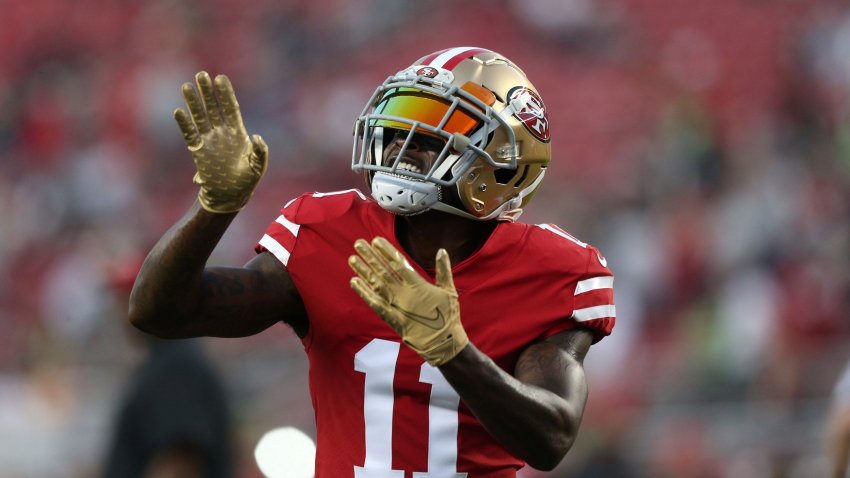 The Bears made a bit of a surprising move ahead of the game, announcing that wide receiver Ted Ginn Jr. will be inactive for the contest. Ginn was only targeted once in the Bears’ Week 1 win over the Detroit Lions, but he’ll be out for this one, along with wide receiver Riley Ridley.

Those moves likely mean an increase in targets for several Bears players, including rookie wide receiver Darnell Mooney, who had three catches for 38 yards last week for Chicago.