On his first series as a member of the Chicago Bears' defense, linebacker Robert Quinn immediately made his presence felt in a big way.

Quinn, who missed the Bears' Week 1 win over the Detroit Lions, made a huge impact on just the third New York Giants play from scrimmage, pulling off a strip-sack on Giants quarterback Daniel Jones:

The fumble was ultimately recovered by Khalil Mack, and the Bears would turn that play into a field goal to take an early 10-0 lead over the Giants.

Quinn signed a five-year pact with the Bears during the offseason, and he's hoping to team up with Mack and Akiem Hicks to form one of the toughest pass rushing groups in the NFL this season.

Needless to say, he's already off to a great start. 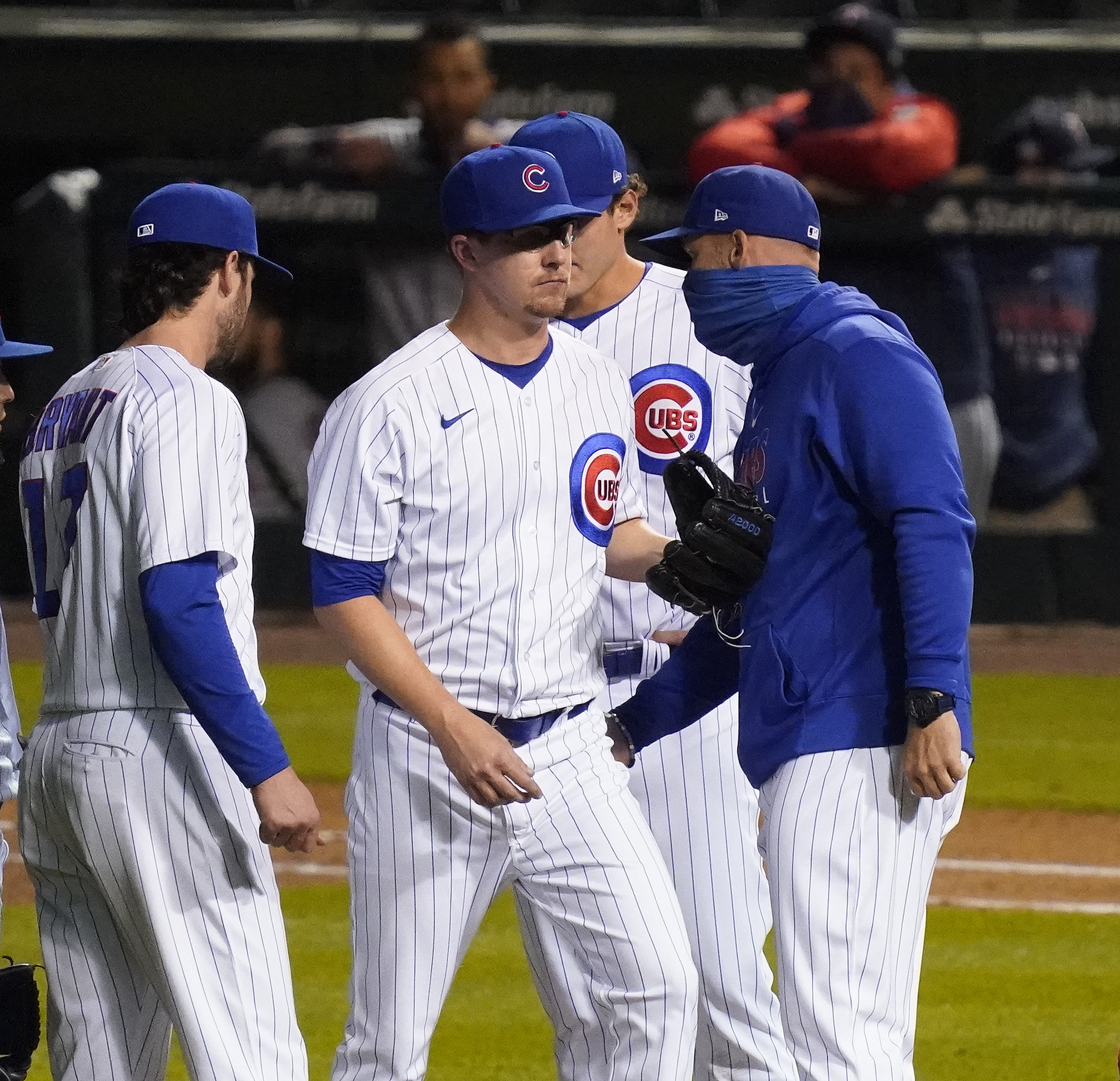