Former Chicago Bears quarterback Mitchell Trubisky has a new home, as he is headed to Buffalo after four seasons in Chicago. 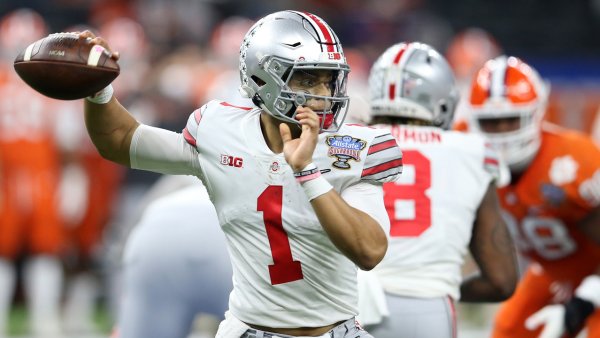 Adam Schefter and Jeremy Fowler reported the deal on Thursday, and the Bills confirmed the pact a short time later, with Trubisky inking a one-year deal with Buffalo.

After being a Week 1 starter for the last three seasons, Trubisky will now start his first year as a backup behind Josh Allen. Mike Garafolo reported on Wednesday that Trubisky was searching for an offense that suited his strengths before signing with a team. Buffalo fits that bill, as they use Allen in the run game often, and running with the football is one of the best aspects of Trubisky’s game.

Trubisky leaves behind a complicated legacy in Chicago. On one hand, he never lived up to the expectations that come with being a No. 2 overall pick in his four seasons with the team. He also had an 0-2 record in playoff games. On the other hand, he did lead the Bears to the postseason in two of his three years as a starter and has the fifth-most wins in franchise history with 29. Trubisky’s career 64% completion rate ranks the best in franchise history.