The Bears will need a new defensive coordinator in 2021.

Chuck Pagano has decided to retire after spending two seasons with the Chicago Bears. The Athletic was first to report the news Tuesday evening.

“As much as I love coaching, it takes a lot of time away from your family and loved ones," Pagano said Wednesday. "I’m excited to start this new chapter of my life and can’t wait to be able to spend more time with my family."

Pagano took over the defense in 2019 after former defensive coordinator Vic Fangio was hired as the Denver Broncos' head coach. He took over a unit that ranked No. 1 in Football Outsiders' defensive DVOA in 2018, but fell to No. 10 in 2019 before improving slightly to No. 8 in 2020. The pass rush and takeaway numbers both declined under Pagano after reaching historical levels in 2018.

Pagano, 60, spent four decades coaching football and rose to be the head coach of the Indianapolis Colts in 2012. He went 56-46 as the Colts' head coach, including a 3-3 record in the playoffs. He was fired after the 2017 season and spent 2018 out of football before the Bears hired him. 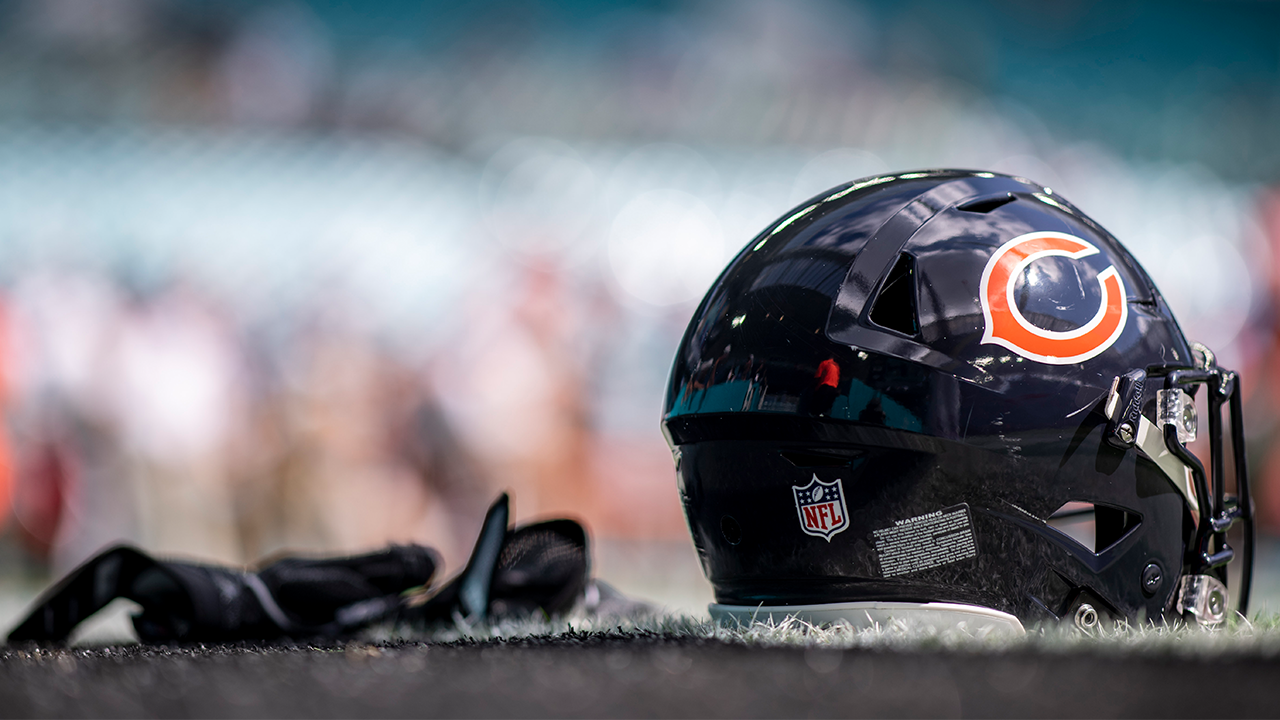 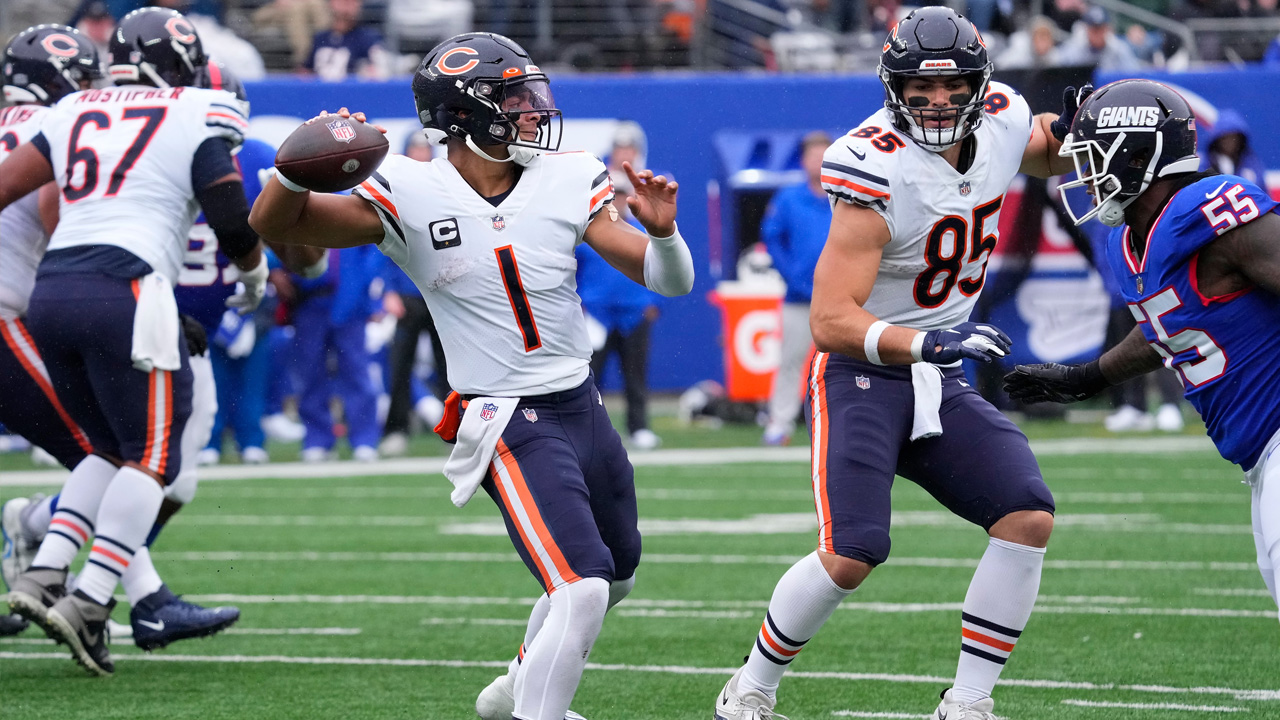 The team opted against sweeping changes in leadership after the Bears slipped into the playoffs despite going 8-8 for the second year in a row, chairman George McCaskey said Wednesday.

The announcement comes on the heels of the Bears' wild-card loss at New Orleans on Sunday, their second playoff appearance in three years. Chicago won the NFC North at 12-4 in 2018 — Nagy's first season.