Many tweets intended for Chicago Bears safety Chris Conte were directed at the account @ChrisConte, but that account belongs to a Nashville reporter also named Chris Conte, who says it's not the first time Bears fans have taken their anger out at him.

But Sunday's rage was not like anything he'd seen before. 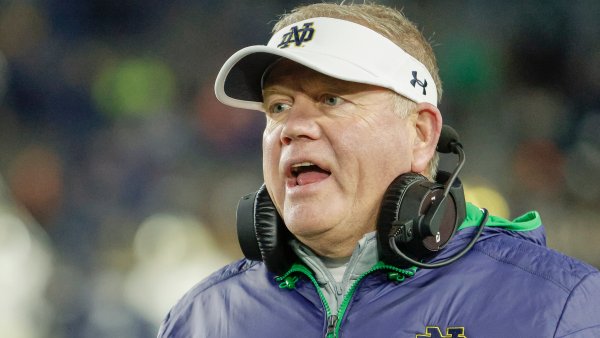 "I turned on my phone on Sunday night after dinner and I saw that there were some notifications and I clicked on it and I said to myself, 'Oh man, the Bears must have lost really badly,'" he said. "Then I started scrolling through them and I was like '[Chris Conte] must have been awful.' Whatever happened was not good."

But Nashville Conte said the last 24 hours have proven promising, as fans have apologized for the unnecessary hate.

"I accept the apology," he said. "I would like a signed jersey or something."