Report: Trubisky ‘Has a Lot to Prove' if He is to Return as Bears' Quarterback Next Season

The Chicago Bears are busy preparing for an NFC Wild Card game against the New Orleans Saints on Sunday, but according to a new report, the team is also casting an eye to its future when it comes to their quarterback position.

According to NFL Network’s Ian Rapoport, the Bears could be leaning against bringing back quarterback Mitchell Trubisky next season, barring a lengthy playoff run this January.

During a hit on NFL Network’s Sunday pregame show, Rapoport explained that there are several factors working against Trubisky, including the declining of his fifth year option by the Bears and the fact that he was benched this season, and that the team, while not making a decision yet, isn’t necessarily preparing to bring him back into the fold in 2021.

“From what I understand, there is nothing certain, (but) the Bears aren’t set right now on bringing him back,” he said. “If he wins and keeps winning, he can change their mind, but it’s still a lot of work to do for Trubisky.” 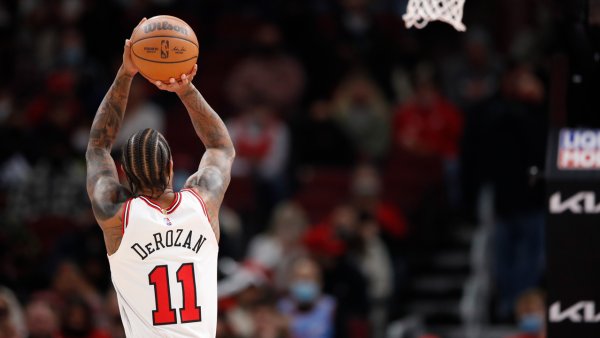 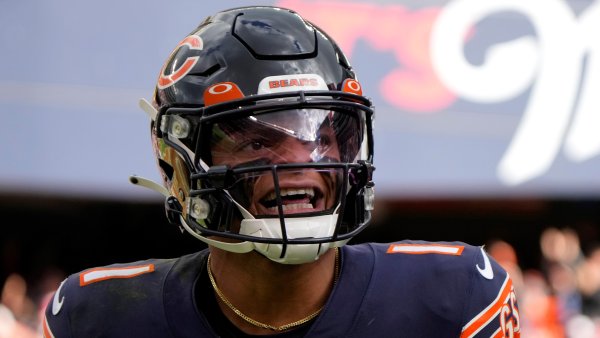 In 10 games this season, Trubisky completed 67% of his passes for 2,055 yards and 16 touchdowns, while throwing eight interceptions. Benched during the team’s Week 3 game against the Atlanta Falcons, Trubisky regained the starting job on Nov. 29 against the Green Bay Packers, tossing 10 touchdown passes and five interceptions in the team’s final six games of the regular season.

Before the season began, the Bears declined Trubisky’s fifth year contract option, meaning he could potentially become an unrestricted free agent at season’s end. The team could negotiate a new contract with the quarterback, or use their transition or franchise tag on Trubisky, but it is unclear at this point what the front office intends to do at the position.

The Bears do have Nick Foles under contract for next season, with a cap hit of $6.66 million for the coming season.