For the Bears, games against the Browns and Titans could be on the chopping block

While the NFL is moving ahead with plans to contest its full 2020 schedule even amid the coronavirus pandemic, a new report indicates that they’ll be making at least one change due to the virus.

According to Mike Florio of Pro Football Talk, the NFL will announce this week that Weeks 1 and 4 of the preseason will be canceled, meaning that each team will only take part in two preseason games.

The league will work to shuffle up the preseason schedule so that each team has one home and one away game during the exhibition season. 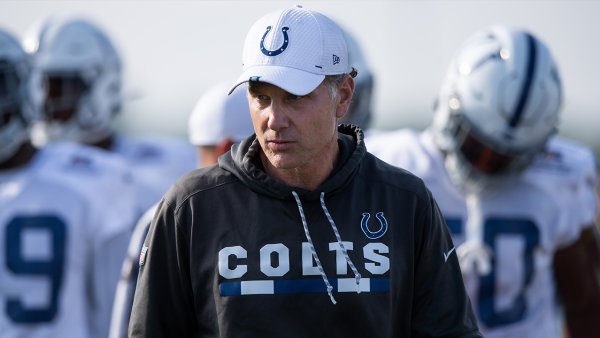