The Chicago Bears have had one of the more up-and-down seasons in the NFL this year, but there has apparently been enough “up” involved that the team is comfortable moving forward with Matt Nagy as its head coach.

According to a report from NFL Network’s Ian Rapoport, Nagy is “expected to return” as the Bears’ head coach for the 2021 season amid the team’s recent turnaround.

The Bears started the season 5-1, but then lost six games in a row, leading to some questions about whether Nagy or GM Ryan Pace would be back after the season concluded. Now, with the team having won three games in a row and in control of its own playoff destiny heading into Sunday’s season finale against the Green Bay Packers, Nagy’s job is all but secure for next year, according to Rapoport.

Nagy signed a five-year contract with the Bears prior to the 2018 season.

Rapoport also dropped another interesting nugget during the segment, telling viewers Nagy has “taken a heavier hand in playcalling down the stretch” for the Bears.

Following a loss to the Tennessee Titans earlier this season, Nagy had publicly said he would give up playcalling duties for the Bears, giving the responsibility to offensive coordinator Bill Lazor.

After a rough start under Lazor, the Bears’ offense has come around in recent weeks, scoring more than 30 points in each of their last four outings and posting a 3-1 record. 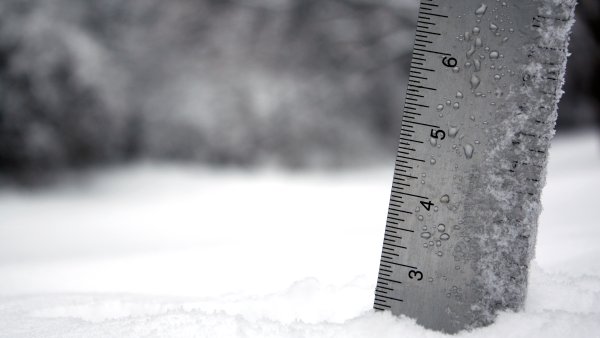 Sunday Snowfall Totals From Across the Chicago Area