The Bears' season is done, Matt Nagy is out as head coach, and it’s officially time to put our full attention towards the team’s future. First and foremost, who will lead the team moving forward.

Judging from the “Fire Nagy” chants that have been heard from Soldier Field to the United Center all the way to the University of Illinois, it’s safe to say most fans are happy the team made a change. But who’s out there that could be a viable replacement? Here are some names that could be on their next hire wish list:

Harbaugh’s name has surfaced in rumors surrounding many NFL head coach vacancies recently, including the Bears’ job opening. The Athletic’s Bruce Feldman recently reported that Harbaugh has “really positive feelings towards people” at Halas Hall. It would not only give Harbaugh another shot to win a Super Bowl after coming close with the 49ers in 2012, it would also mark a homecoming for Harbaugh, since he started his playing career with the Bears in 1987. If Harbaugh and the Bears really want to take a trip down memory lane, Vic Fangio, who was Harbaugh’s DC in San Francisco, is available for hire too. 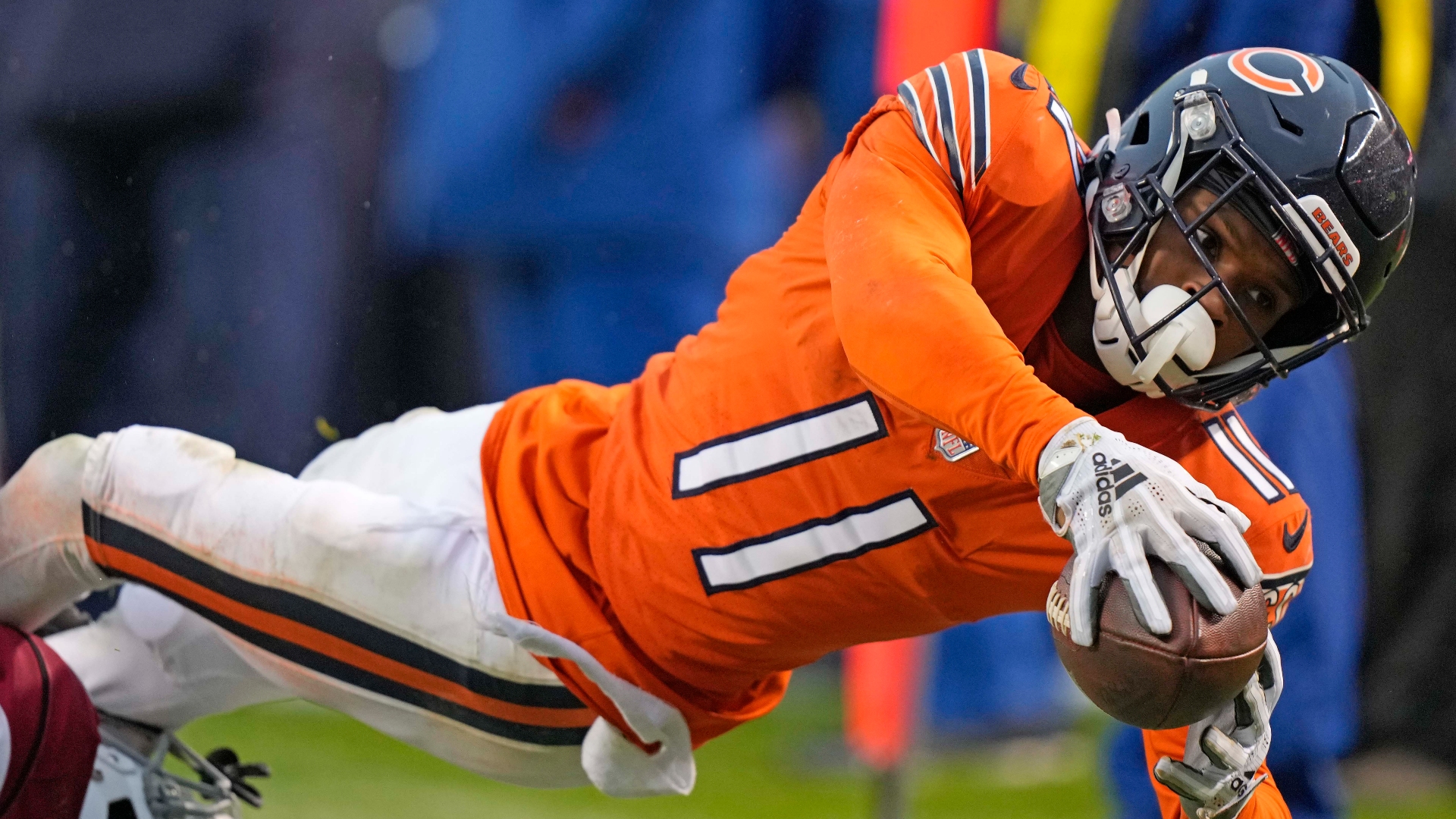 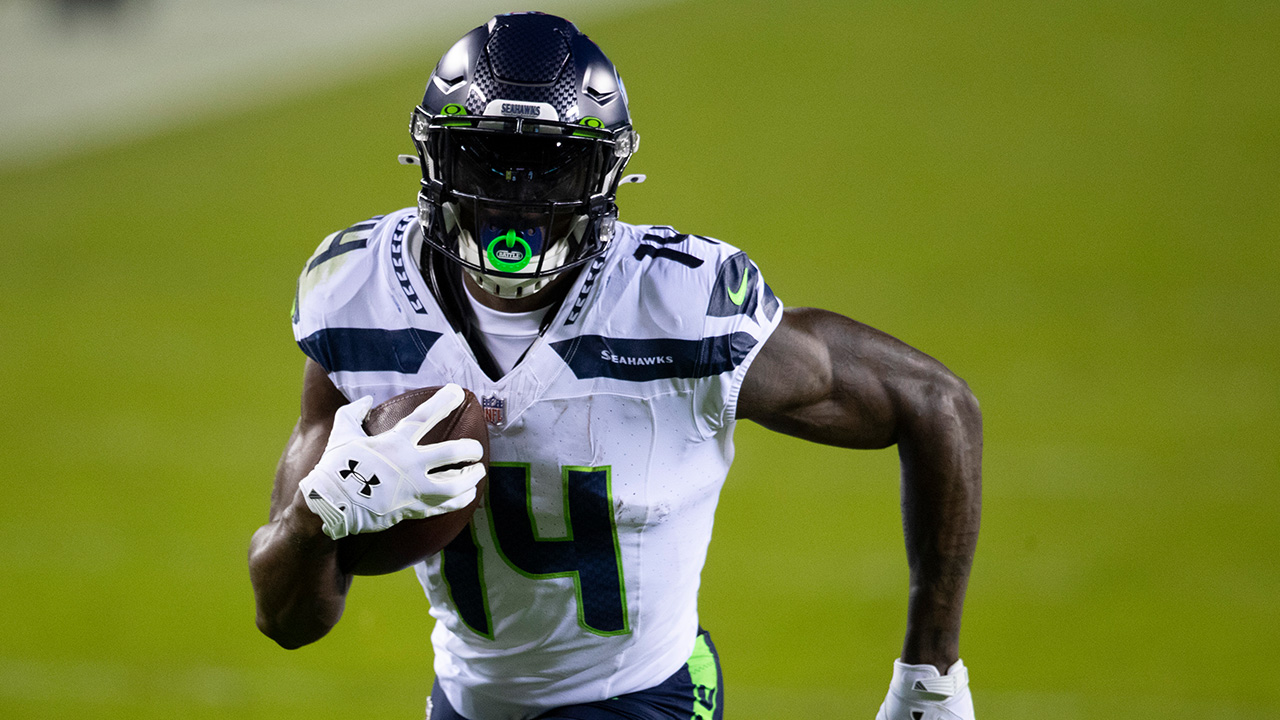 Frazier is another man whose name has come up in recent reports about the Bears head coaching hunt. Among the list of guys linked to the team lately, Frazier is the man most familiar with the team, too. Frazier has spent the last five seasons working on the Bills defense, leading them to the league’s top spot in points allowed this season, and a No. 2 finish in points allowed in 2019. Earlier in his career, Frazier coached for the division rival Vikings. He started as Minnesota’s defensive coordinator in 2007 and ultimately led them as head coach from Week 12 of the 2010 season through 2013. Before that, Frazier was an assistant head coach for the 2006 Colts, who beat the Bears in Super Bowl XLI. But Frazier’s first Super Bowl ring came as a player, and member of the vaunted 1985 Bears defense.

Roman was the man tasked with creating an offense around Lamar Jackson in 2019, and the results speak for themselves. Jackson won MVP that season, and the Ravens have featured one of the most exciting offenses ever since, even without a ton of weapons at the other skill positions. Further, when Jackson missed games this season due to illness or his ankle injury, the Ravens offense hasn’t completely tanked. In five and a half games without Jackson, the Ravens have still averaged 20.2 points with previously unheralded QBs. Developing Fields is the most important thing for the franchise moving forward and Roman already has shown he can design an offense for a burgeoning star to succeed.

Since the growth of Fields is the single most important factor for the Bears’ Super Bowl dreams moving forward, why not turn things over to the man who helped Fields become a star at Ohio State? Day and Fields had a 20-2 record together in Columbus, and combined to lead the Buckeyes to back-to-back college playoff appearances for the first time in school history. In just two seasons at Ohio State, Fields racked up 5,373 yards (10th most in OSU history) and 63 touchdowns (second most in OSU history), completing 68.4% of his passes along the way (second most in OSU history). Is it time to get the band back together?

If you can’t beat ‘em, hire one of ‘em away. That could be the thought process with Hackett, who has overseen Aaron Rodgers and the Packers’ dynamic offense since 2019. While Davante Adams truly blossomed the year before Hackett arrived, he did run the show for Adams’ All-Pro season last year. He’s also shown flexibility by putting a focus on Aaron Jones, A.J. Dillon and the run game this season.

There’s a chance McDaniels stays in New England to remain Bill Belichick’s heir apparent. But the Bears should still kick the tires on McDaniels after the wonderful job he’s done developing Mac Jones into the top rookie quarterback of 2021. McDaniels has also put together a strong running game featuring Damien Harris, Rhamondre Stevenson as primary ball carriers and Brandon Bolden catching passes out of the backfield.

Bowles has already had a crack at being a head coach, with the Jets from 2015-18. It didn’t go well, but honestly what has gone well for the Jets over the past decade? Since then he’s created one of the most dominant defenses in the league, and had his fingerprints all over the Bucs’ Super Bowl win last season.