It’s been two days since the Chicago Bears’ season came to an end, and there is still little clarity on the job status of General Manager Ryan Pace, head coach Matt Nagy, and several other high-profile members of the organization.

While players met the media Monday for exit interviews, neither Pace nor Nagy has met the media yet this offseason, and neither has any press availability scheduled at this time.

According to NFL Network’s Mike Garofolo, employees inside of Halas Hall are “on edge” because of the uncertainty, and it’s unclear at this point whether jobs or safe or whether changes are on the horizon for the Bears.

“I’m hearing from folks inside that building saying ‘don’t know. Got kind of a weird feel to it right now,’” he said. “No one there is sitting there saying ‘we’re out of the woods. It’s going to be Matt Nagy and Ryan Pace for the Bears in 21.’ No one seems to know.”

The Bears finished with an 8-8 record on the regular season and advanced to the playoffs for the second time in Nagy’s three years at the helm of the team. They’ve been knocked out of the postseason in the first round in both cases, including a loss to the New Orleans Saints on Sunday afternoon. 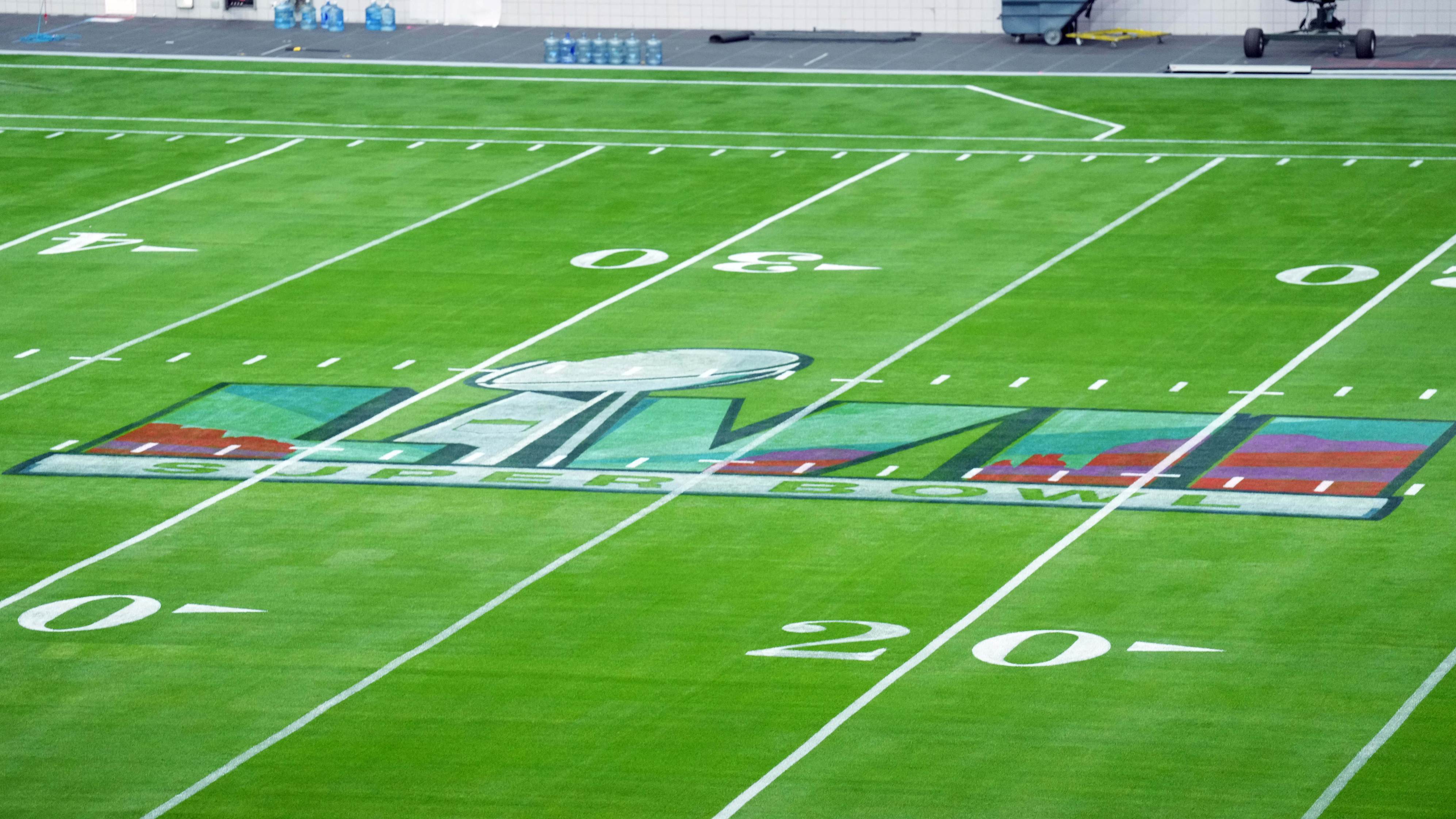