Receivers Bennett, Jeffery Need to Have Better Year in '13

The pressure is on Bears' quarterback Jay Cutler this season. With the end of his contract coming and the expectations for him to win now, the Bears want to see big things out of him. But the men catching his passes also have up their game.

In 2012, Bears' fans prayers were answered when the team finally got a no. 1 receiver. Brandon Marshall had an outstanding season. His 1,508 yards were the most caught by a Bears receiver ever. Cutler and Marshall reestablished the bond they made as teammates in Denver.

The only problem? The rest of the receivers. Between the game plan that gave the ball to Marshall all the time, drops and injuries, the rest of the Bears' wideouts have struggled. 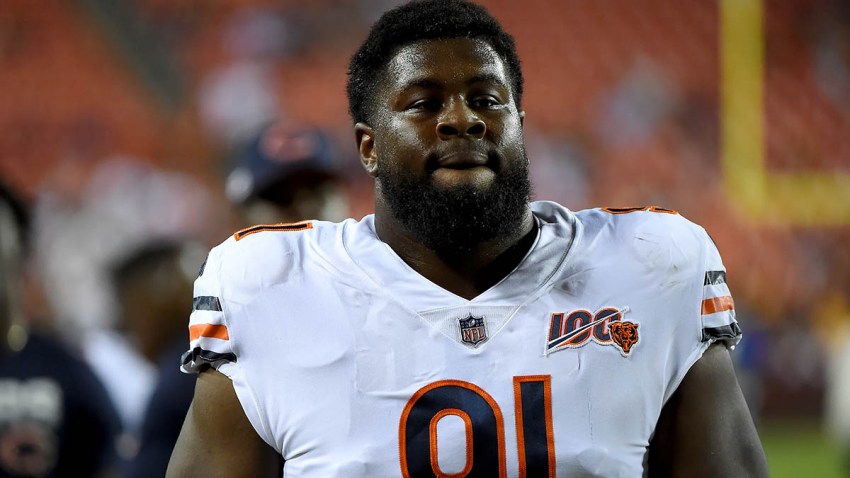 Earl Bennett played in 12 games and had just 375 yards. He was targeted 49 times, and made 29 of those catches. He was injured for four games, but he had low numbers because he didn't make catches when he was targeted.

As a rookie in 2012, Alshon Jeffery came out strong. He caught three passes for 80 yards in his first game and looked like an option to take the deep pressure off of Marshall. He didn't top 50 yards again until week 13. Over the course of the season, he caught just half of the passes thrown to him.

Marshall will have to perform at a high level to bring the Bears wins in 2013, but he's not the only one. The other Bears receivers will have to chip in.