Amukamara is dealing with a hamstring issue

The Chicago Bears still have a shot at capturing a playoff spot in the NFC, but they could face some hurdles on that road this week as several key players remain sidelined at practice.

On Tuesday, cornerback Prince Amukamara missed his second straight workout with a hamstring injury, according to the team. Amukamara, one of the Bears’ starting outside cornerbacks, could be instrumental in helping to slow down a Dallas offense that is one of the most potent in the league, but after missing two straight practices, it’s unclear whether he’ll be able to play against the Cowboys on Thursday night.

The Bears could also be facing depth issues on offense Thursday, as tight end Ben Braunecker and wide receiver Taylor Gabriel remain sidelined with concussions. Both players missed the team’s win over the Detroit Lions on Thanksgiving, and it appears likely that they’ll be out again on Thursday night.

The Bears did add a new name to their injury report Tuesday, as defensive tackle Bilal Nichols was listed as limited with a knee issue.

For the Cowboys, linebacker Leighton Vander Esch will miss Thursday’s game with a  neck injury, and linebacker Sean Lee missed Tuesday’s practice with a pectoral and a non-injury-related issue, according to the team.

Wide receiver Randall Cobb was limited due to illness after missing Monday’s practice for the Cowboys. 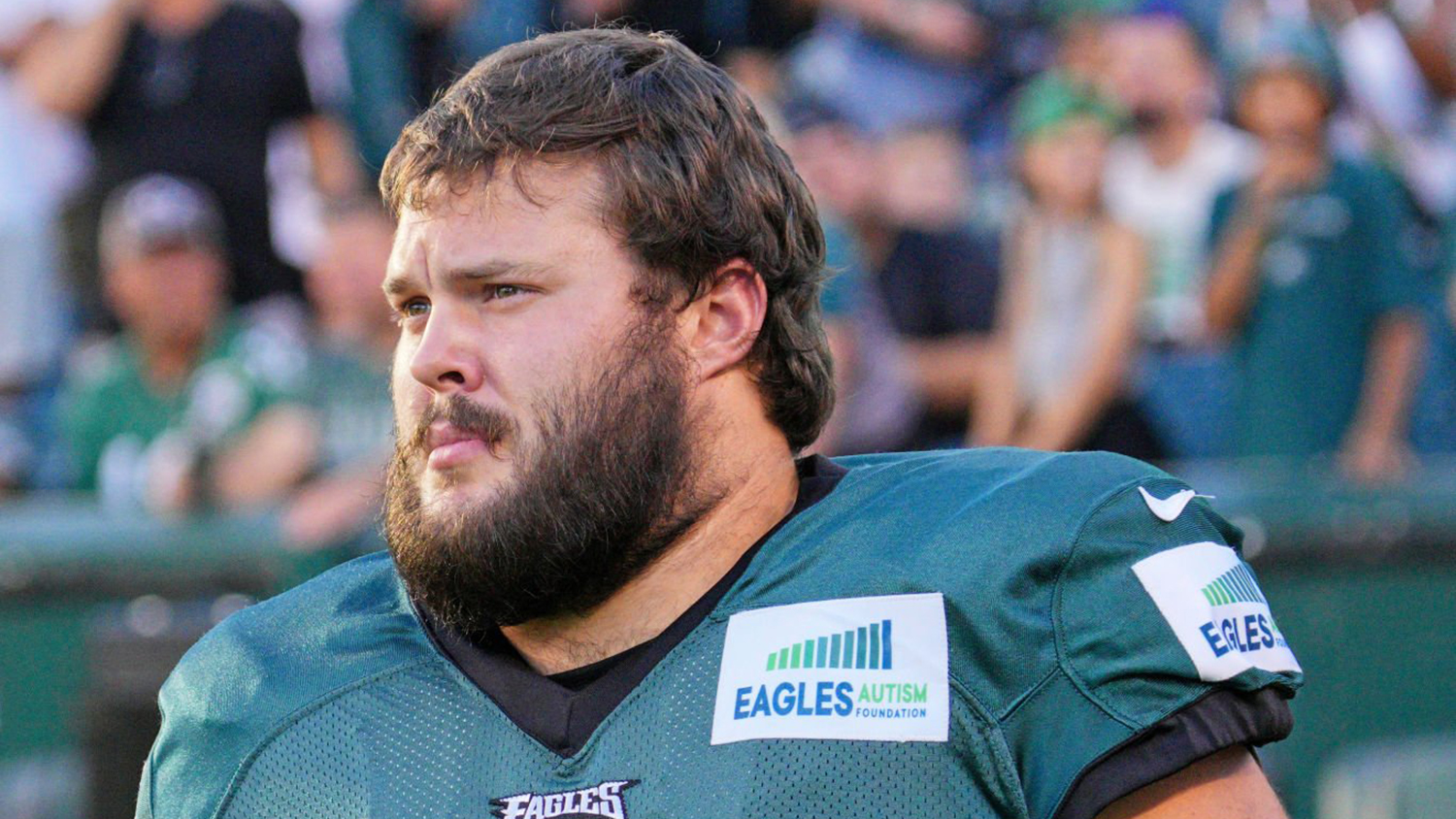 Crimes and Courts 59 mins ago 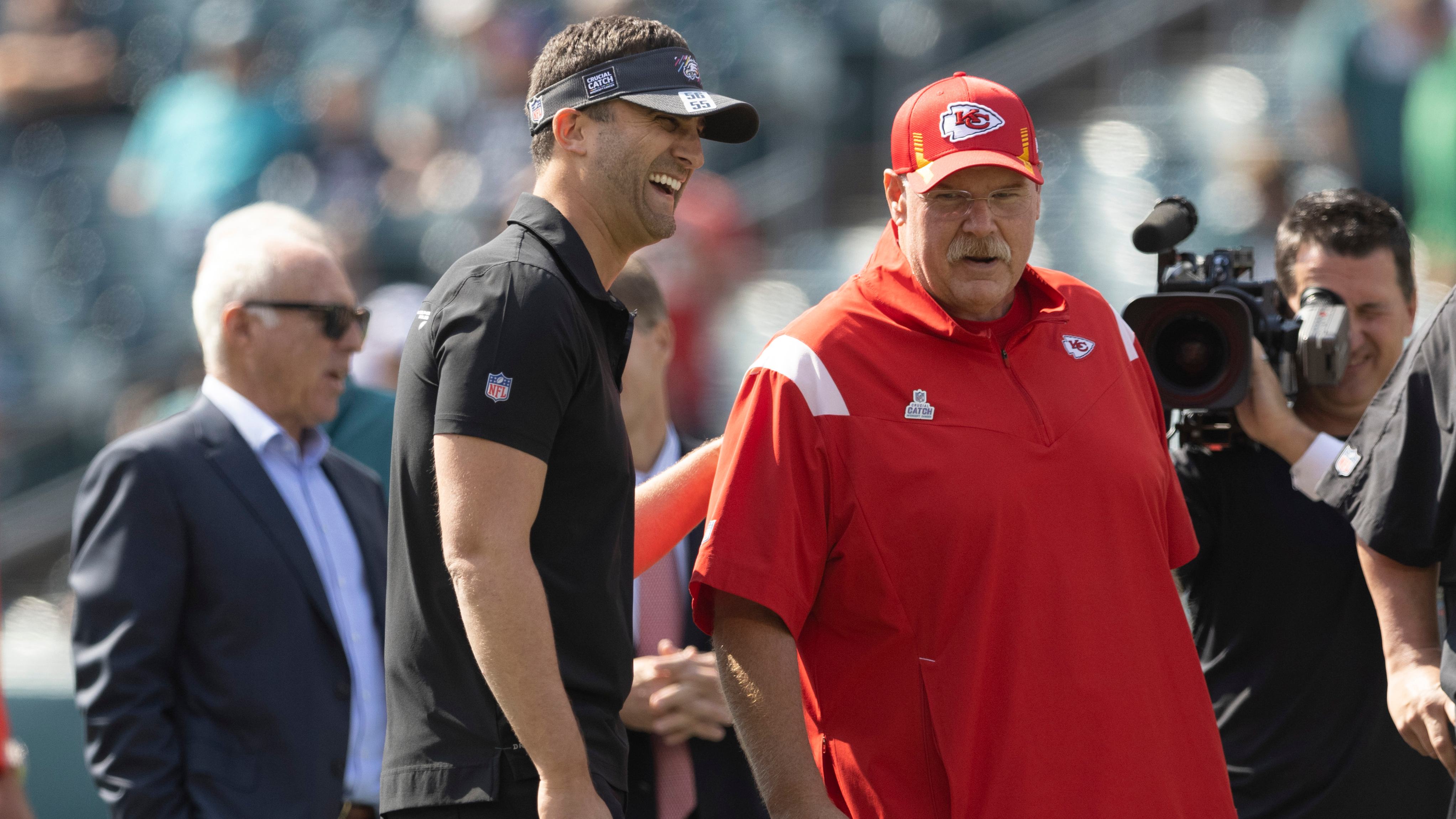 The Bears and Cowboys will release their final injury reports on Wednesday.