The Chicago Bears are flying high after back-to-back wins over the Detroit Lions and Las Vegas Raiders, but they’ll be in for a stern test on Sunday when they welcome Aaron Rodgers and the Green Bay Packers into Soldier Field.

The Bears, looking to make their third playoff appearance in four seasons, have been showing some serious mettle on the defensive side of the football, but their offense is still looking to find its footing, especially after David Montgomery went down with a knee injury in Week 4.

All-time, the Bears now trail the Packers in their long-running series, with Green Bay owning a 100-94-6 record against Chicago. The Packers have won nine of their last 10 games against the Bears, and 18 of their last 20.

A season ago, the Packers swept the Bears by a combined score of 76-41 in their two meetings.

Not surprisingly, the main impetus behind the Packers’ success has been Aaron Rodgers, who boasts a 20-5 regular season record against Chicago, throwing for 6,013 yards and 55 touchdowns.

This time around, the Packers will be facing a new quarterback, as Justin Fields is expected to make his third career start in Sunday’s contest.

While Fields hasn’t had to face the heat of a rivalry game against the Packers, he tended to succeed in rivalry game situations in college. In his lone career game against Michigan, the Ohio State quarterback threw for 302 yards and four touchdowns in a victory over the Wolverines. 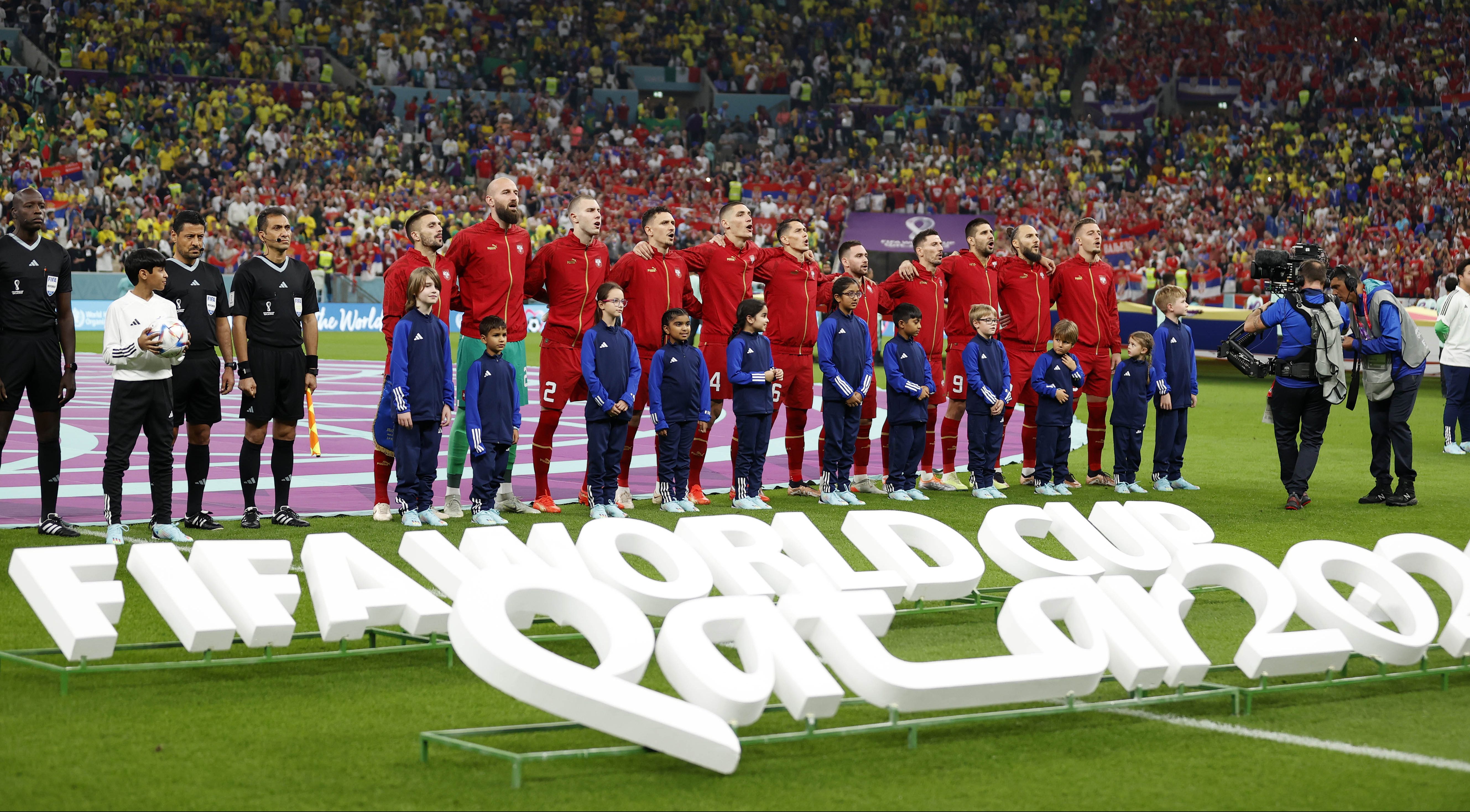 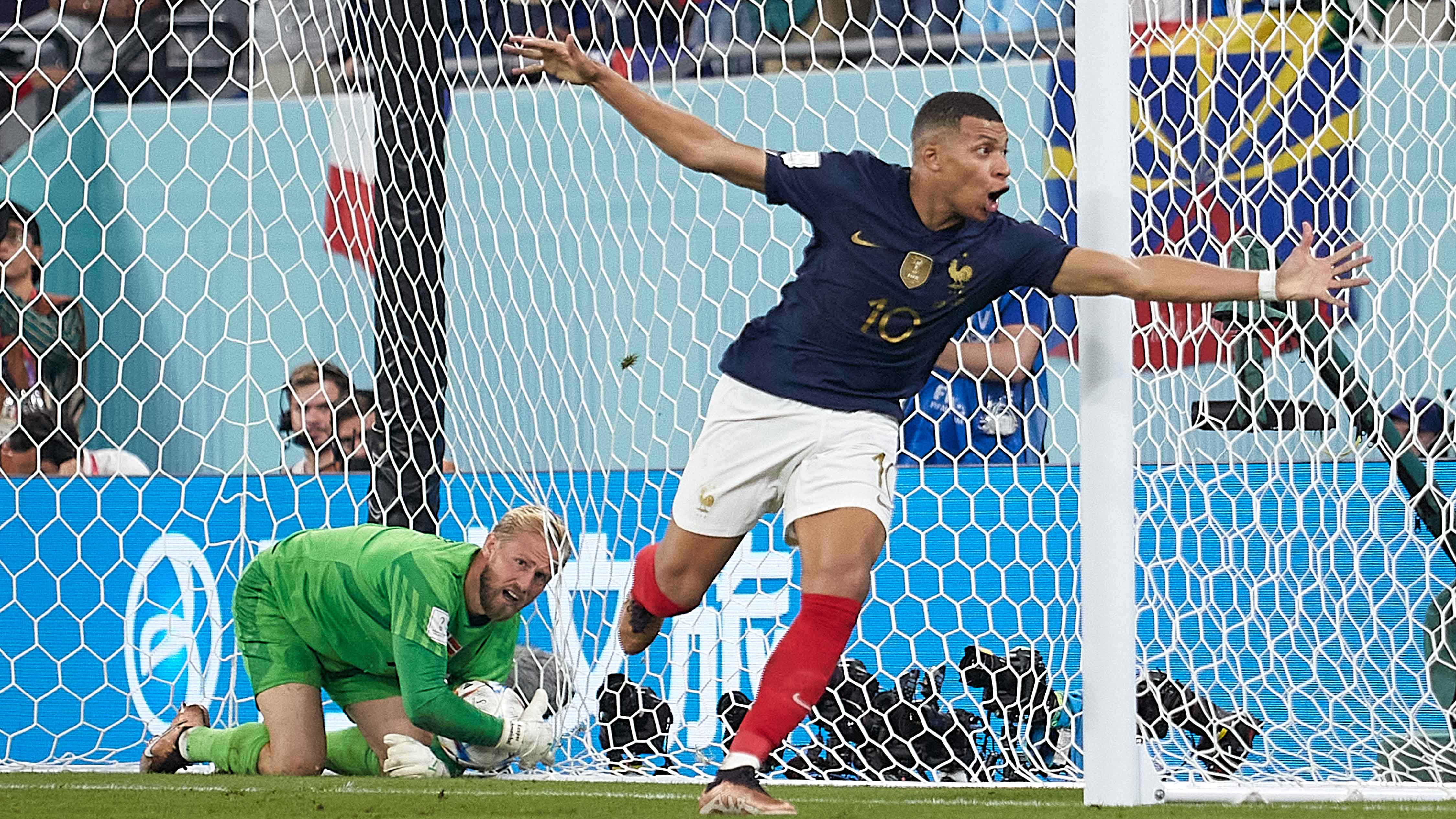 In 2020, Fields and the Buckeyes did not play Michigan due to COVID issues, but he threw for a pair of touchdowns and 199 passing yards in a victory over Michigan State.

Fields has shown some serious ability on the big stage too, throwing for 385 yards and six touchdowns in a national semifinal win over Trevor Lawrence and Clemson earlier this year.

The big keys for the Bears in the game will be to take advantage of their offensive strengths, with their run game ranking as one of the best rushing attacks in football. They will also need to open up the playbook more for Fields, allowing him to stretch the field on deep throws so that the Packers can’t stack the box and get their run defense, allowing 102.2 yards per game on the ground, rolling.

The Bears will also have to keep Fields upright, as they’ve allowed 18 sacks in five games, the second-most sacks allowed in the NFL this season. The Packers have 10 sacks in five games, but will be looking to disrupt Fields in a big way when the squads face off Sunday.

We will have plenty more coverage on the Chicago Football page leading up to Sunday’s showdown, which is set for noon at Soldier Field. The game will air on Fox.